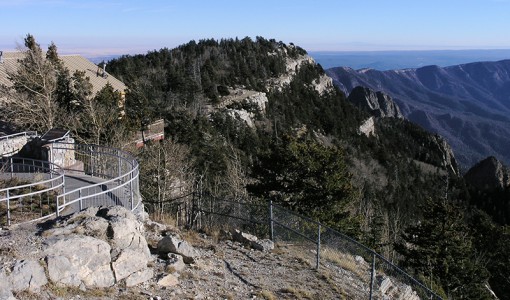 Albuquerque is the most populous city in New Mexico, which was founded in 1706 as a Spanish colony and incorporated as a city in 1891. Its rich culture and history celebrates that of both Spanish and Native American heritages. The old buildings, galleries and museums would let your experience this. Its great outdoors brings exciting
Read More 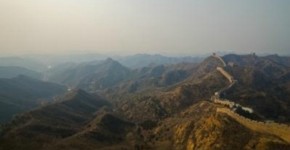 The Creepiest Places All around the World 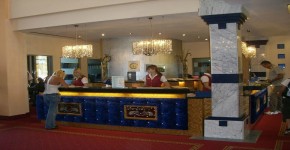 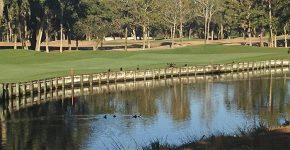 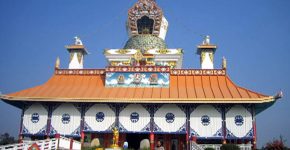 Take Yourself Off the Web by Visiting Doing These 6 Activities 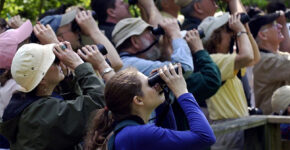 How to Prepare Yourself for a Bird Watching Trip 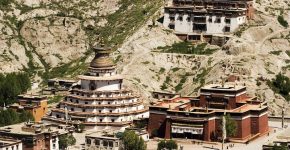 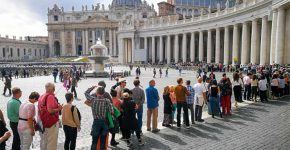 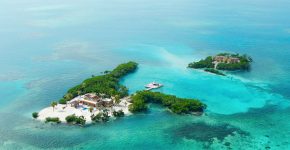 Best Private Islands You Should Visit Despite the Cost 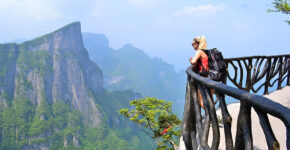 Reasons Not to Attract Attention When Traveling to a Different Country 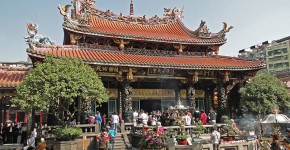