Menu
Home > Travel > Historical Places: Important Locales All Over the World You Should See 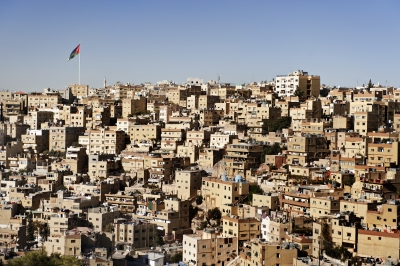 As a species we have had a long and storied history with the world that we can experience by visiting historical places. We’ve carved it up, cleaned it, grown crops and learned a lot of its secrets over time. This is why we’ve got quite a bit of history with the world and now it’s high time we start remembering each of these places by visiting them. So, if you’re interested in learning about those secret stories, and you have a little cash on hand, here are some of the most important historical locations when it comes to local and foreign history.

During the early times of civilization, people did not limit themselves to small buildings and mud huts. In fact, we used to construct architectural marvels which rose high above trees and looked out into huge landscapes. Tikal is an early Indy civilization and is also one of the best preserved. You can roam around each building and even climb them during one of the tours they offer up. If you ever get the chance, stick around and watch the sunset from one peak of the buildings.

The Statue of Liberty

Before America got a bad reputation because of the wars it fought and the obesity problem it faces, the country stood as a beacon of freedom. Though history won’t forget how equality took a longer time to achieve, many tales have been passed down about Ellis Island. There were many stories of immigrants who came to the country seeking refuge from bad pasts, and looking to carve out their own piece of America. The Statue of Liberty is still standing there, in all its green glory, welcoming anyone to visit its historical location.

Now Humanity has done quite a few great things that have lasted through the ages. Not to be outdone, Mother Nature also has a few awe-inspiring constructions of her own. The Great Barrier Reef stretches across the ocean and its massive size makes it perfectly visible in space. The Reef plays host to many tiny organisms, schools of fish, and tons of natural beauties as well. If you want to see some sandy beaches and surf a little bit, then I’d definitely recommend visiting it.

Petra’s been in many films and movies; from the recent Transformer flick to the all-time classic, Indiana Jones and the Last Crusade. It’s known as being part of the Roman Empire, but over time, it was forgotten. The unique thing about the place is that the building was carved into a cliff face, making it a very stable structure. Walking tours of the place are usually rife with many people, but generally, they’re composed of very friendly folk so go ahead and look through this historical location. 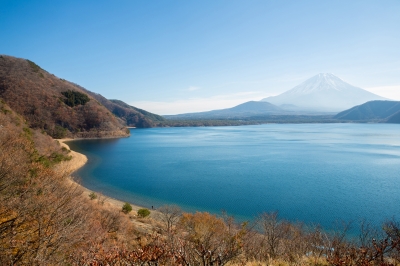 A lot of veterans and politicians see Iwo Jima as the first step to ending the war in the Pacific. While the dropping of two atomic bombs on a nation was the last straw, Iwo Jima remains important in WWII foreign history. However, tours to the places are expensive and only occur annually. This is because Iwo Jima is primarily used as a military base right now. However, if you want to see a battleground that has remained much the same over the years, then you should try to get into the queue for this gorgeous locale. 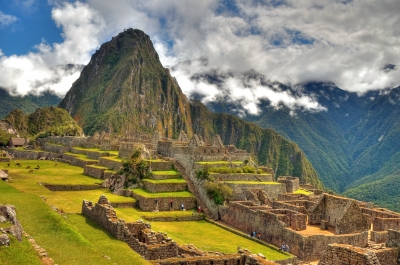 Machu Pichu is an amazing place much like Petra and Tikal. It was a long lost piece of early human civilization, but thankfully, locals saw fit to show adventurers the path which goes directly into the missing kingdom. We can now travel to and fro from the place with relative ease because of the stable paths that have been established. As it stands, you can do a lot in Machu Pichu that you wouldn’t have been able to do a few years before. Why not partake in the Inca trail marathon to Machu Pichu? It’s a fun way to see all the sites you need to see when walking through Peru.

So, now that you know of a few of the most important historical locations that you can visit, why don’t you set up a trip or two within the next year? There are budgets plans everywhere if you’re willing to look. It would be such a waste if you didn’t at least see one or two of these paths on your own.