Menu
Home > Travel > The Top Forests Around the World 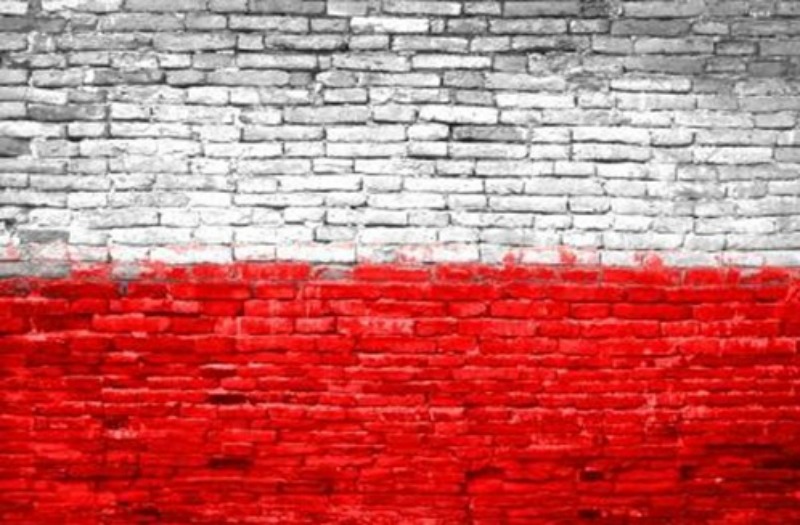 Forests are a marvelous piece of landscape. They can be deep and thick or thin and sparse; in both cases, they’re still beautiful things to walk through and watch. Of course, since we’re running out of heavily forested areas, a good woodland background is becoming harder and harder to find; but they aren’t all gone just yet. There are many different unique and interesting forests around the world that are worth the price of admission. Here are just a few stunning locations that photographers and adventurers might want to explore in the future.

Trees always grow in many varying shapes and in different directions. Palm trees bend gently downward towards the beach, and pines spiral upward into the sky. However, the wood in the Crooked Forest does a very peculiar thing. Each tree you encounter are strangely bent and curved to the point where they resemble chairs. Many stories mention how these trees were intended for specialized use. The unique angles at which they are bent make them perfect for furniture and even ships. However, instead of being cut, they were left to keep growing through the years. 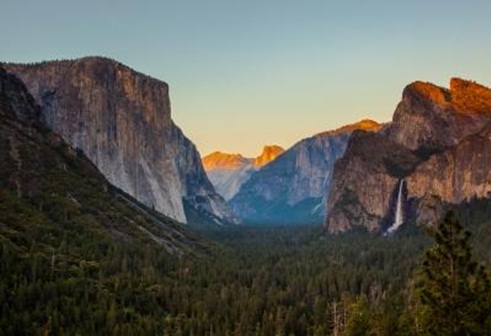 Redwoods are becoming increasingly rare because of logging. They are strong trees which when left to grow, become taller and stronger than most other species. This prompted the US government to combine 3 best forests and declared it one giant national park. Redwood National Park is a great place for hikers and explorers of all sorts. Since the trees are allowed to grow with little regulation each you can actually see the sun get blotted out when you go deep enough into the forest. There are also different activities and tours you can take to pass the time.

For adventurous folks who aren’t afraid of a bit of danger, the Red Forest in Pripyat is quite risky to explore. Since it is located near the center of explosion, the ground absorbs an abnormal amount of radiation. Usually, scientists studying the effects of radiation are the ones  who explore here, but there are now tours which go through the safer areas of Pripyat. What makes the Red Forest so unique is that it plays host to numerous animals, which aren’t regularly found even in Russia’s best forests. There are lynxes, brown bears, rare birds and even an explosion of wild boar.

Conifers are a species of tree which grow particularly thick in the branch, so when grown in close proximity, they really can make a place dark. The Black Forest is filled with conifers and they are bunched so close together that the ancient Romans named this place the Black Forest. Even during midday, certain parts of the landscape are entrenched in darkness. At the same time, it’s also gorgeous and a joy to explore. Just don’t stay there until nightfall. 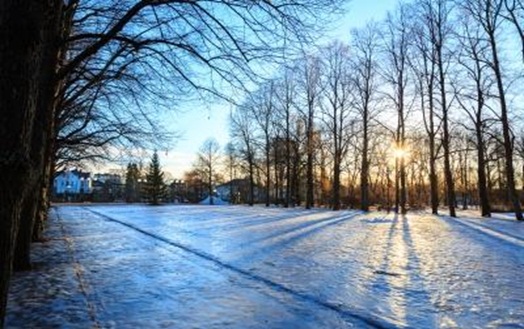 Virgin Forests, which are woodlands with very little exposure to human activity, are rare nowadays. These places are often hard to find because of their isolated nature, but Trillemarka in Norway counts as one. There are dozens of endangered and red list species that roam in the forest. They are dependent on the delicate balance that strikes perfectly in Trillemarka. However, tours are rare and hard to attain, but everything you spend on the trip will be worth it.

Daintree is considered to be one of the oldest rainforests in the world. It’s estimated to be at least 110 million years old, but there is a possibility that it can be older. You’ll also see something very rare as many of local animals, including Australia’s iconic kangaroo, take residence in the thick woodland. It’s really quite nice seeing them hop around a heavily forested area. However, you’ll also have to be warned about how warm the forest can get during the summer months. Humidity is the enemy when it comes to Australian outback.

So now that you know a little more about the many forests around the world, why don’t you start planning the trip? The winter holidays are coming up so you know you have enough time to explore one of these amazing woodlands.