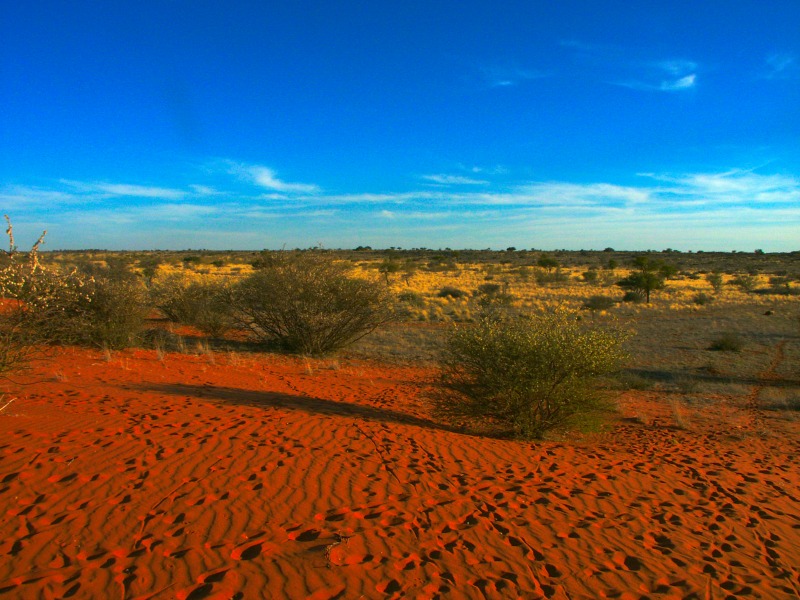 Botswana is a country in Southern African that’s mostly made up of flatlands. Majority of the Kalahari Desert can be found here. The country is most popular for its safari scene. If you want to enjoy the great wilderness, this is the best place to go to. It’s also rich in fascinating natural beauty. Botswana used to be one of the poorest Southern African countries. However, its economy grew and it’s now one of the most visited countries in the world. It gets most of its income from tourism and mining. If you’re planning to visit Botswana, here are some of the top attractions that you shouldn’t miss.

A trip to Botswana is not complete without visiting this desert. The orange sand dunes would make you feel like you’re in another part of the world. The desert covers 360,000 square miles and majority of it lies in Botswana. Some of its part spread to South Africa and Namibia. Part of it is the Central Kalahari Game Reserve covering 52,800 square kilometers. It’s the second biggest game reserve not just in the country but around the world. In contrast with the sand dunes in the desert, the game reserve has bushes, river valleys, grasslands and salt pans. Of course, there are thousands of animals in this location that you could see on your visit.

This is one of the largest deltas in the world. It’s surrounded by greens and several animals can also be spotted here. Unlike other deltas that run to the ocean or sea, this one run to the Kalahari Desert. It’s also surrounded by exotic islands that you could check out. Aside from the wide varieties of birds that can be found here, some of the animals that call this home are crocodiles, hippo, giraffe, zebra, buffalo, leopard, lion and elephant. While you could explore the swamps using a 4×4, the best way to experience the entire beauty of the delta is through a trip with a mokoro, which is what the locals call a traditional canoe. 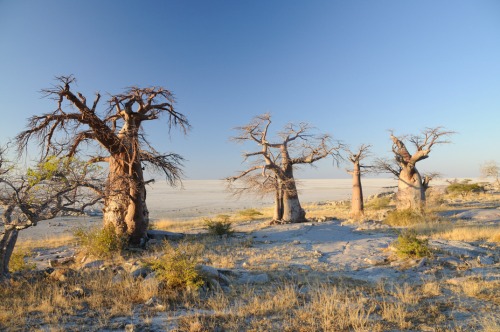 This is another amazing and unique site that you would see in the country. It’s an island that’s made of dry granite rock. Surrounding it is the salt pans of Makgadikgadi Pans. The indigenous people consider this island sacred and it’s also now a national monument. There are camping facilities around the island if you wish to stay the night and spend more time in this extraordinary marvel. A four-wheel drive is needed in order to reach it.

Kubu Island is part of it. If you’ve visited the said island, you should take advantage of the convenience of exploring another popular attraction, which are the salt pans surrounding the island. Makgadikgadi has the biggest salt pans around the world. These salt pans are a result of big lake that dried up for over thousands of years back. You’ll be amazed as this is something that you wouldn’t see everyday. Go camping and spot some of the zebras that live here.

Aside from the attractions mentioned, other places that are worth visiting are Khama Rhino Sanctuary, Chobe River, Moremi Wildlife Reserve, Kgalagadi Transfrontier National Park and Linyanti Wildlife Reserve.