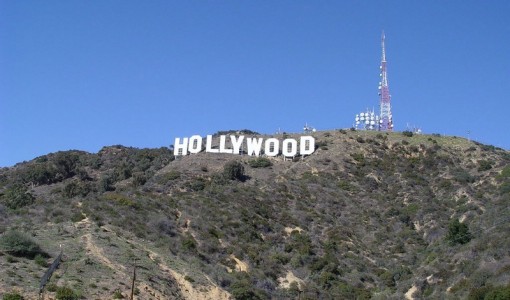 Los Angeles is the most populous city in the state of California and the second largest city in the USA. This is where you could spot several celebrities because of Hollywood and Beverly Hills. Aside from being a center of entertainment, the City of Angels as it’s fondly called, is also a center of tourism,
Read More 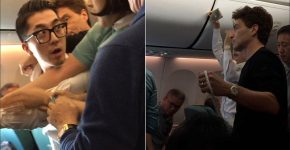 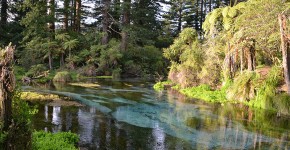 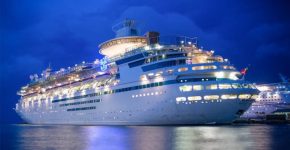 Things to Do to Avoid Getting Ill on a Cruise Trip 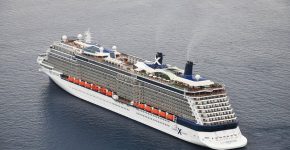 Make Your Dream Cruise a Reality Without Spending a Lot 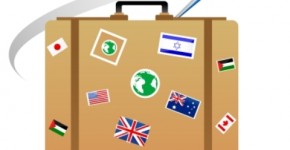 7 Novelty Travel Items You May Want to Buy and Bring 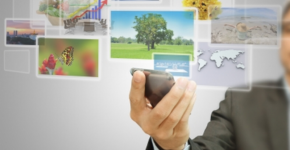 Planning for Your Next Trip? Here Are 10 of the Must Have Travel Apps That You Would Find Helpful 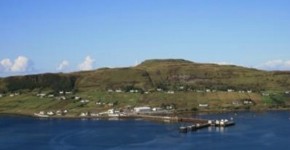 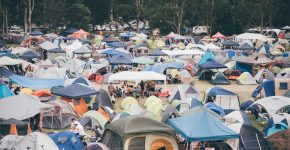 Essential Items to Bring When Packing for a Music Festival 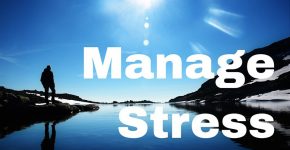 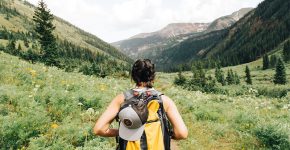 Tips to Stay Environment-friendly Even When Youre Traveling