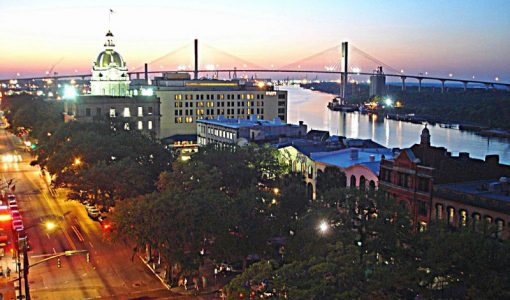 Savannah is the oldest town in Georgia, founded by James Oglethorpe and established in 1733. It’s the state’s fifth biggest city and third biggest metropolitan area. Due to its strategic port location, it became an important base during the American Civil War and World War II. Being the oldest city in Georgia, it’s not just
Read More 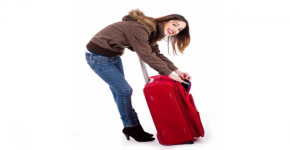 Travel Safety Tips – Don’t Be a Victim of Theft. You Should Follow Tip Number 4! 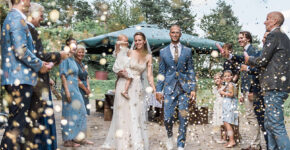 Things to Consider Before Having a Destination Wedding 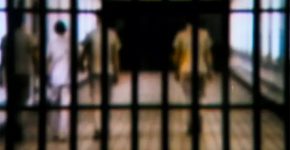 Things to Do When Caught in a Legal Trouble Abroad 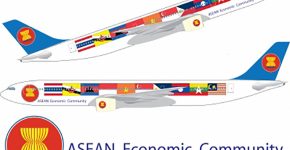 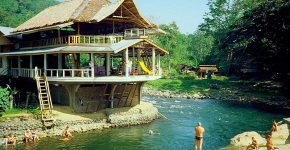 These 4 Indonesian Islands are Better than Bali

7 Novelty Travel Items You May Want to Buy and Bring 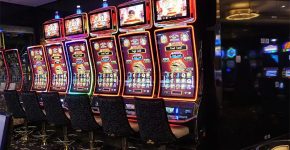 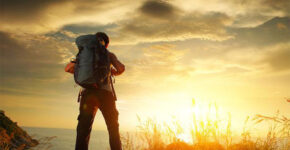 Planning a Trip When You Have a Mental Health Problem 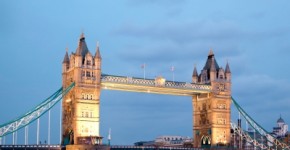 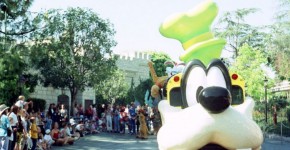