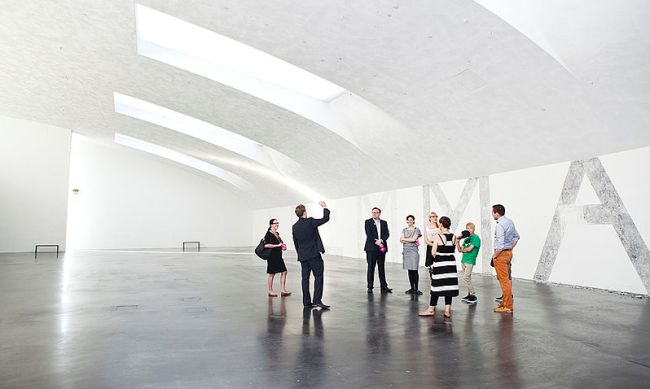 Are you thinking of going somewhere weird? Do you want to explore a tourist spot that is beyond ordinary? There are many destinations in different parts of the world that can offer radically new experiences, especially to those who seek something new and intensely exciting.

Generally, it’s preferable going to these places with a guide. Well, you can go on your own or with a group but having a  guide can help you understand and explore these places better. The following are some of the best options for odd or unusual guided tours you may want to try.

Think lush green environs and seascapes are too mainstream? Then try getting a whiff of underground Paris through a tour inside Paris’ sewers. If you are that curious about how the famous Parisian wines, croissants, escargot, and other famous French food smell after they have been consumed and excreted, book a tour into the sewers of the French capital city. 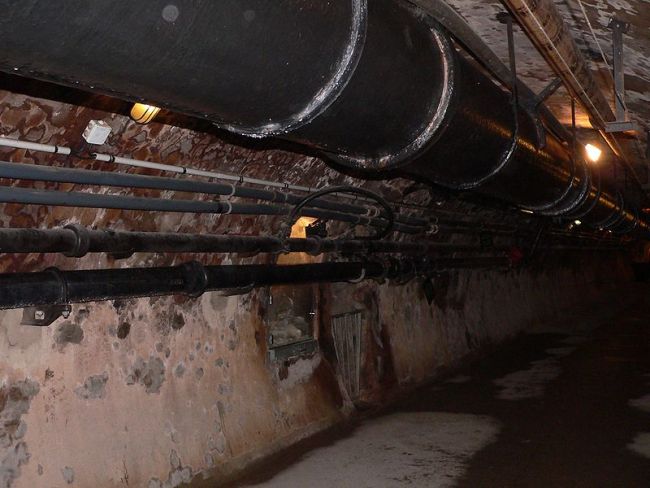 If a tour into Paris’ sewers does not gratify your fascination for the human excrement, try heading to another European city, York, and have a guided exploration of the historic toilets and bathroom habits of Victorians and Vikings. Here’s where you’ll learn that stick-attached sponges bathed in vinegar were the equivalent of toilet rolls in the olden times.

For an unusual tour that explores something as dirty as sewage but somewhat glamorized, head to the capital city of Czechoslovakia for a tour into beautiful architecture that serve as reminders of corruption of many Czech leaders. This tour allows you to witness the “monuments of corruption” in the city. These include trips to the heavily gated houses of controversial politicians and political lobbyists as well as an actual demonstration of a hospital where having powerful connections can overrule priority queues.

Of course you know the most appropriate place for corrupt people: prison. If you’re interested in prisons, you can try the San Pedro Prison tour in Bolivia and have a real convict lead you the way without anyone to serve as your bodyguard. This sounds risky and it is.  Do this at your own risk as this tour is officially against the policies of authorities. However, if you really want something undeniably thrilling, you can try this tour. Be informed, though, that this means bribing guards and officials to let you into the prison halls and cells.

If you’re an American in the US, you don’t really have to go far to personally witness real faces of crime. Head to mob hangouts and murder sites in Las Vegas, Nevada through the Vegas Mob Tour. This guided tour features bus rides that bring guests to real sites of brutal crimes and mob-related activities. The tour guides will share stories of crimes and a closer look into the dangerous history of America’s Sin City. 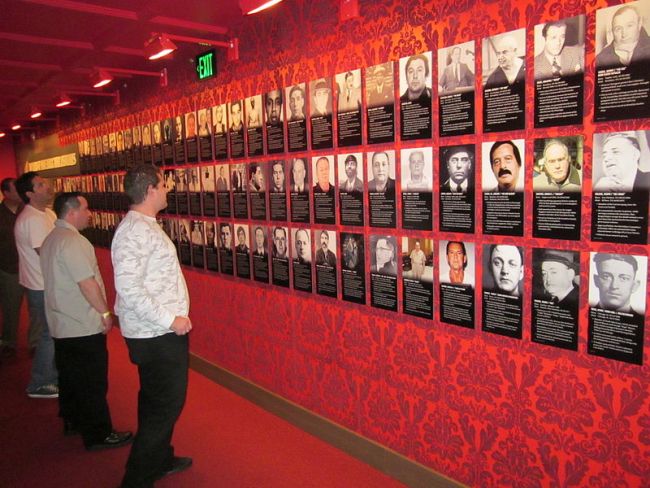 By Kremerbi (Own work) [CC-BY-SA-3.0 (http://creativecommons.org/licenses/by-sa/3.0)], via Wikimedia Commons

For music lovers who are particularly fascinated by reggae and the hits of Bob Marley, the Bob Marley Bus Adventure tour in Jamaica is an excellent trip to try. It is also known as the Ganja tour because it involves trips to Rastafarian populated areas of Jamaica. Be aware, however, that this tour is only for those of legal age. No kids and teens will be allowed mainly because of the nature of the sights and activities involved. There will be weed smoking and other activities that may not be acceptable for others during the tour itself.

As the tour’s name clearly puts it, this is for those who want to see prostitutes or sex workers. This will surely change the way you think of the Netherlands as the land of windmills, Anne Frank, and Van Gogh’s art. The Red Light District Tour will allow you to explore legalized prostitution and drug cafes. 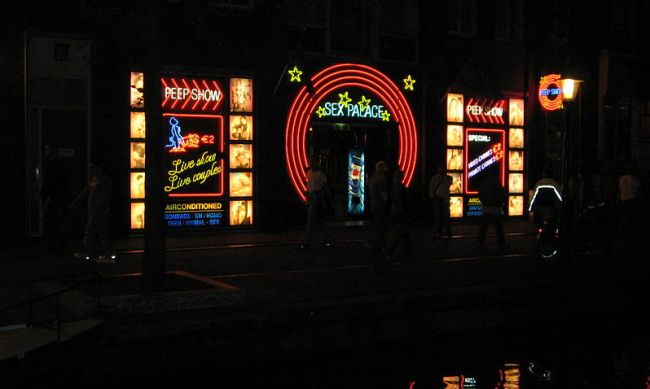 We are in no way commending some of the not so acceptable tours listed above. The aim of featuring these here is simply to inform. These guided tours do exist and many of them are highly risky. Always ascertain your safety especially when going to tours or trips that don’t come with safety assurances or are not regulated by authorities. It’s not bad trying to be adventurous or craving for new travel options. If you want something safer, try our recommendations for uniquely romantic travel destinations.