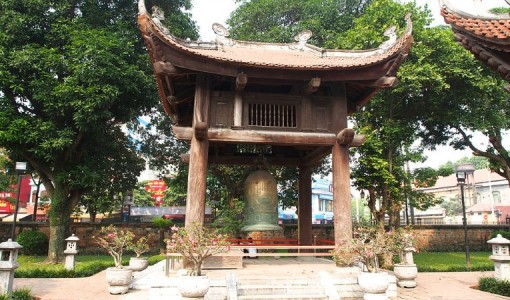 Hanoi is the capital of Vietnam. It’s also the country’s second largest city. It was occupied by the Japanese and French, and it also suffered from the Vietnam war. Today, this city is now one of the fastest growing cities in Asia. In fact, skyscrapers and new establishments are continuously being built in its urban
Read More 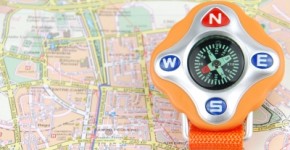 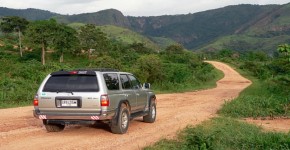 Make Your Next Road Trip Not Just Fun But Convenient. Check Out These Travel Tips That You Would Find Helpful 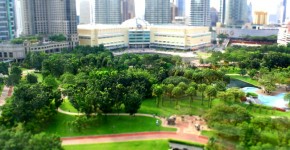 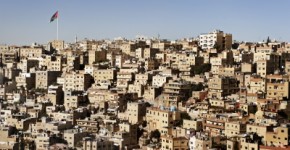 Historical Places: Important Locales All Over the World You Should See 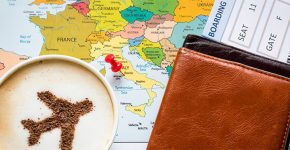 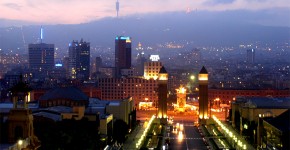 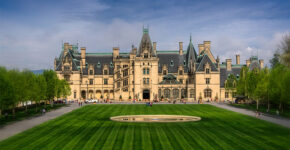 Reasons for Including Asheville, North Carolina on Your Bucket List 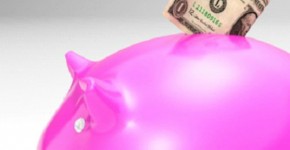 Tips on Choosing A Venue for your Destination Wedding 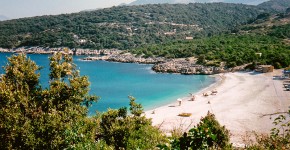 These Fun Travel Facts Would Entice You to Travel Now 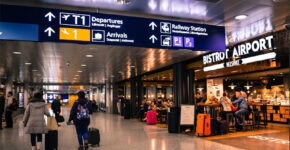