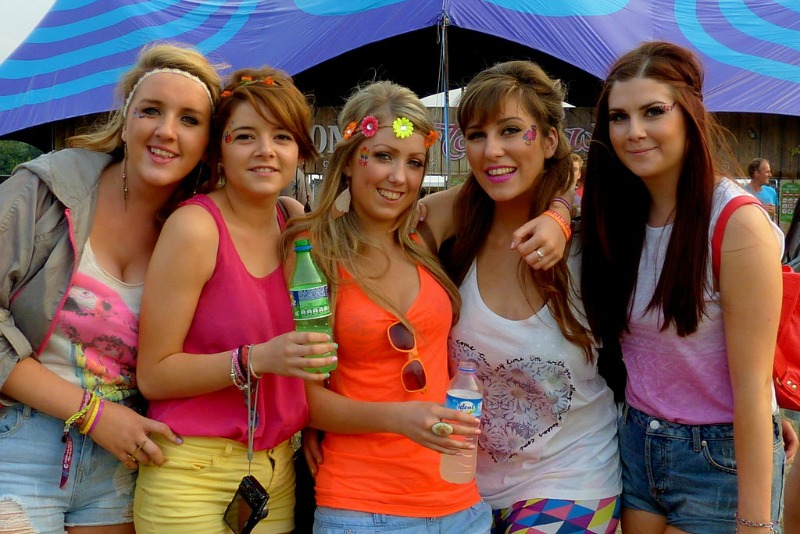 Ireland is a country with the friendliest people in the world, but there are specific cities here that are warmer than the rest of the locals. Aside from these cities in Ireland, there are several friendly people that you could find around the globe. Their hospitality and kindness are some of the things that make the experience of traveling to their places an amazing one, aside of course for their gorgeous attractions. If you’re looking for a destination for your next trip that’s not only attractive but also have friendly people, here are the top cities to consider.

This small town has a big heart to the tourists. You would feel welcome to what they consider the cultural capital of Ireland as locals see to it that visitors have the best experience. There’s so much to experience in this lovely city including the Lynch’s Castle that dates back to the 14th century. The castle was turned to a bank, but the exterior has been preserved so you could still admire the old magnificence of the castle that it had centuries ago. There’s also the beautiful Galway Cathedral that displays a collection of excellent art pieces. Other places to visit are The Burren, Clarinbridge and the The Aran Islands. 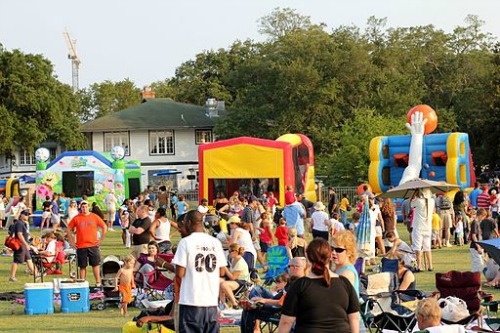 Southern hospitality is known around the world, which is why it’s not a surprise that Charleston was voted to be one of the cities with the friendliest people. You would also fall in love with the relaxing, inviting and charming atmosphere of this city. Go back in history as you wander through the streets of the Historic District that was able to keep the structures from the past. Feel closer to nature and get that peaceful feeling in the gorgeous landscaped gardens of Middleton Place. Equally beautiful are the Boone Hall Plantation and Magnolia Plantation. Don’t miss out on their scrumptious southern cooking as well that you could experience on one of their many restaurants.

Another city from Ireland that made it on the list is its capital. Mingle with the locals as you explore this beautiful city that has so much to offer for everyone. If you want to take a pick at the city’s architecture during the Medieval times, head to St Patrick’s Cathedral. It’s considered Ireland’s national cathedral and is also the biggest in the country. It was built in the 1220’s and it’s now attracting several tourists from different parts of the world. Your trip wouldn’t be complete without visiting the Guinness Storehouse that had been here since 1759. Check out its Gravity Bar where you could get a fantastic 360-degrees view of the city of Dublin.

Siem Reap is a laid back and low key city that’s most famous for its temples. Aside from its historic temples, it’s also known for its warm locals. Temples are not the only attractions here as there are other interesting activities and attractions to check out. One of the things that you should do is try their local dishes. Food is affordable so you could eat to your heart’s content. Visit the floating village and see how the locals live their day to day lives. You may also visit the Landmine Museum, as well as attend cooking classes.

Other friendly cities to include on your list of places to visit are Auckland, Melbourne, Edinburgh and Sydney.