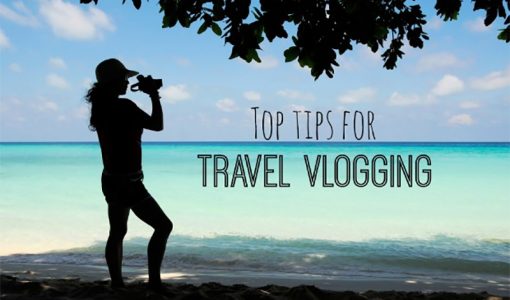 Vlogging is becoming popular these days. Some people become social media influencers because of their vlogs. They publish their content via YouTube and millions of people around the world end up following them. They might not be huge celebrities, but they have a large following. As a result, they rake in large amounts of money
Read More 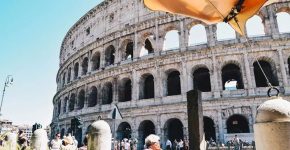 Tips in Taking Great Photos Even if the Place is Crowded 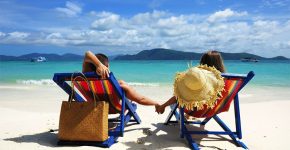 Tips to Avoid Fighting as a Couple When Travelling 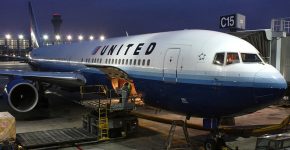 Reasons Why Airlines Have Succeeded in Treating Customers Badly 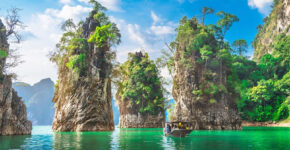 Tips When Visiting Countries Not Known as Tourist Destinations 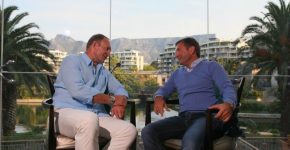 Tips for a Successful Business Travel

Things You Need to Know Before Heading to Ho Chi Minh 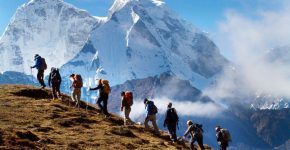 Tips to Avoid Getting Lost During a Hiking Trip 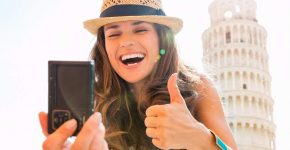 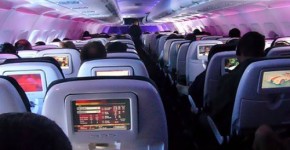 Having a Long Haul Flight with a Child? You Can Survive this Experience with these 10 Essential Travel Tips 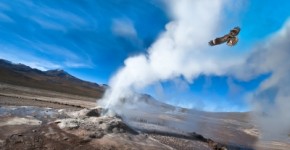 The Top Sunsets Around the World