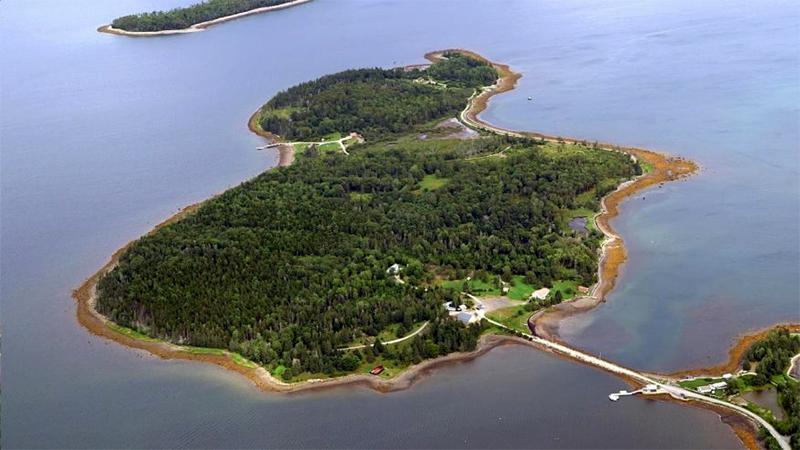 It is nice to not just travel to another place and see how amazing it is, but to also bring something valuable back home. If you are into serious treasure hunting, there are places that are worth visiting. You might want to plan your trip now and visit these locations and have fun with treasure hunting.

Located on the edge of Canada, this place is very accessible. In fact, a lot of explores from America and Europe have always targeted this place. According to legends, this place hides some of the most valuable items from ancient religious relics to Aztec gold. The place is even believed to be a site of a hidden pirate treasure. This place is so popular among hunters that it event got a documentary on History, entitled “The Curse of Oak Island”. Just be careful though as 6 men have already died in the island in search for treasure. Now, it is privately owned and guided tours are available.

This place is believed to be the home of the Montezuma’s gold which is a treasure lost by the Aztecs. There were even reports that the state has already spent several years in search of this treasure, estimated to be worth $3 billion. Be careful in visiting this place even if there is something valuable hidden in plain view. There were several stories of ghosts and mysterious disappearances after treasure hunting there. Some even got ill or have suffered from bad luck upon return home.

Pirates have stolen a lot of valuable of items throughout history. Some of them were said to have been left behind in the Caribbean. Hence, if you happen to visit Peter Island which is a luxury report in the British Virgin Islands, you are in luck. It is also called the Deadman’s Beach. It was due to dead pirates who were washed ashore. There is also a rumor that back then, feuding tobacco company owners have decided to hide their fortunes by building a sandcastle. This is something you might find if you go for treasure hunting in the islands.

This is quite a unique place for treasure hunt as you can find no ordinary treasure. They claim to have the real Ark of the Covenant. They believe that everything inside the ark can still be found somewhere in the area. Aside from the ark, the place also houses the palace of the Queen of Sheba. It was a valuable place built even before Christianity started.

There are a lot in store for you if you decide to pack your stuff and head to these interesting treasure sites now. Over the years, a lot of people have claimed to have succeeded in finding something really valuable. Others are confirmed stories while others are not. Nevertheless, it would be amazing to try a different type of vacation this time as you are not just going to relax and have fun. You would also hunt for valuable treasures.

Featured and 1st image from http://www.foxnews.com/travel/2016/07/27/8-vacation-hot-spots-for-serious-treasure-hunters.html