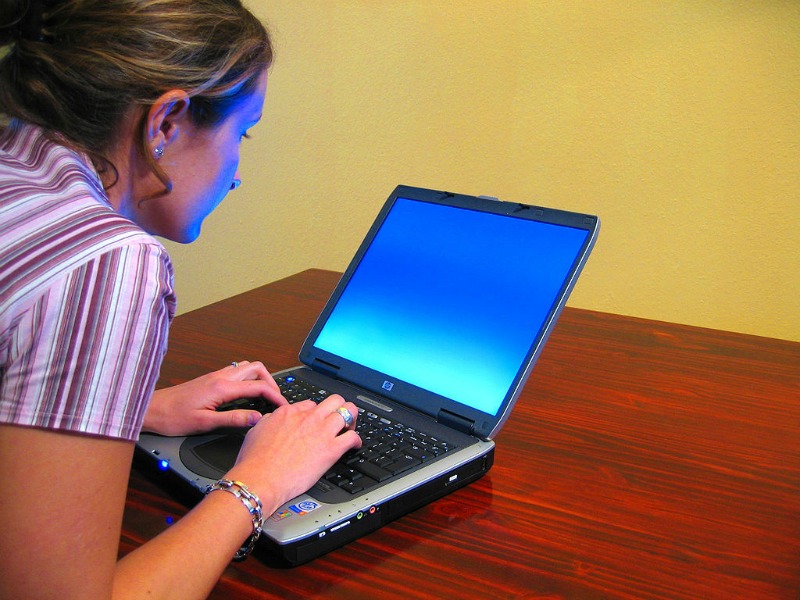 Internet usage nowadays is indispensable because it helps us keep in touch with our loved ones, as well as with the rest of the world. While most of us are busy tinkering away at our mobile phones, androids, laptops, and iPads, there are still countries whose governments restrict the use of internet. Here is the latest list of countries that disallow or limit its use, and will take measures to threaten, torture, and put you in prison indefinitely if they felt you crossed them.

A country in Central Asia, surrounded by Kazakhstan, Uzbekistan, Afghanistan, Iran, and the Caspian Sea. It has become one of the world’s most restrained countries in terms of social, political, religious, and media exposure and freedom of speech. Human rights activists are constantly threatened and subdued.

The Tunisian government censored websites of terrorist groups and of other political opposition groups. Video sites like YouTube, Dailymotion; social sites like Facebook, and all pornographic websites were censored too. Thus, activists view that the internet in Tunisia has not been given total freedom.

Any site that talked negative towards the Syrian government was to be shut down. Owners of cyber cafes are obligated to ask customers for identifications, leave a name registration and time of use, and report them to the authorities. People discovered that through online surveillance, the information gathered was used to track them down. But, despite what the Syrian government is doing, select opposition groups have gained internet access from satellite-based technology from western allies. 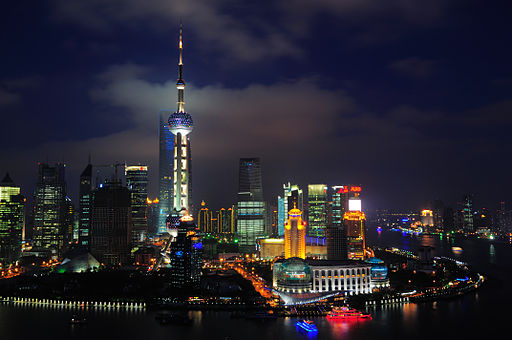 Anyone who despised the government or any religious or political figure was harassed and sometimes jailed. A citizen who had a personal site had to register at the Ministry of Art and Culture, but scrutiny and surveillance were ultimately used to remove any content with regard to women’s blogs and online magazines.

Astoundingly, about 400,000 sites were blocked due to political, social, or religious stories about Saudi Arabia. According to OpenNet Initiative, Saudi Arabia had “the most aggressive censorship focused on pornography, drug use, gambling, religious conversion of Muslims, and filtering circumvention tools”.

Any information on religion, political, and moral issues were previously monitored and controlled by the government. Now, internet access may be popular on mobile phones, but due to poor infrastructure & poverty, these factors cause severe power outages and service interruptions.

Only 4% of the total population in North Korea has access to the internet as the government has stern censorship laws. The North Korean network is monitored with only two websites; all other websites and media, including bloggers, are under government control and scrutiny.

Though we abhor what is still happening in these difficult countries where the freedom of speech is controlled, let us be genial if we were to travel to these countries. After all, these are their laws and we should respect them.