Menu
Home > Asia & Family Travel & Tips & Travel > The 2020 Olympics Will Be in Tokyo. Get There First and Discover Its Beauty 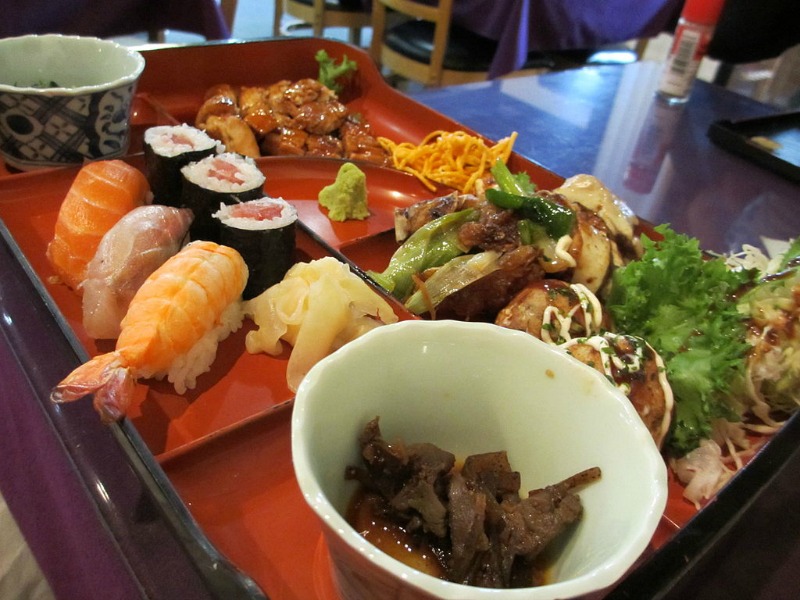 The 2016 Rio Olympics is still going on, but you might be surprised to know that the host for the 2020 Olympics is already set. It will be in Tokyo, Japan. It is the first Asian country to host the Olympics more than once. It hosted the Olympics in 1964 and preparations are on underway for the next Olympics. The government has set over 400 billion Japanese yen to renovate the previous Olympics stadiums and make other necessary changes.

The Rio 2016 Olympics has been marred with controversy even before the competitions began. It was believed that the host is totally unprepared to host the biggest athletic competition in the world. The country is also currently under a major political crisis with an impeachment proceeding going on. There could be a more positive perception of Tokyo though. It is a progressive city in a developed country, which is fiscally prepared for this major event.

Tokyo is a small city with an overwhelming population. However, despite the number of people living in the city, people are still disciplined. The subways are clean. The transportation system is organized. The crime rate is really low and everyone is treated with respect. The Japanese are well-disciplined and it would be amazing to see them behave. 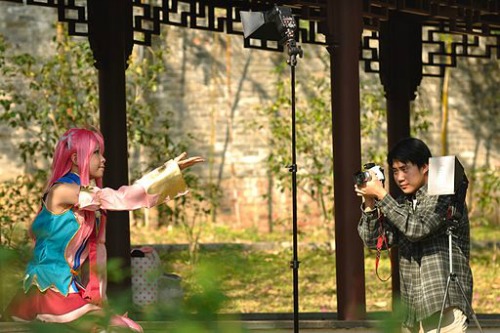 You might have already heard about people doing Cosplay. It is where ordinary people dress up to look like the anime characters that they idolize. It usually happens in events organized by like-minded individuals. In Japan, it seems like every day is a Cosplay day. It is usual to see people wearing unique clothes while heading to the mall or just walking down the street.

Japan’s dishes are popular all over the world, and there is a reason for that. Japanese put extra attention on every detail of the dish they prepare. Each ingredient has to be authentic and the process must be properly followed. There is no wonder why you can find Japanese restaurants in almost all countries in the world. You might also want to try their exotic dishes, but they are definitely not for the faint of heart.

Japan’s Shinkansen is popular all over the world because of its amazing speed. It also stops in over 800 stations all around the country with 14 lines currently operating. The train is also on time. The moment you miss out one second, you will surely miss your train. They also offer an apology note to passengers if they are delayed even just by a minute. This is yet another proof of how disciplined the Japanese are.

From their way of life to their amazing buildings, there are a lot more reasons to visit Tokyo. For sure, Olympians qualifying the games in 4 years have something to look forward to aside from clinching the top plum.