People have always been creative and industrious creatures, and that shows in the way we’ve evolved over centuries of trials. While warfare grew over that time, so too has our inclination towards art and expression. Of course, that doesn’t mean the world has changed along with us. In fact, some of the most gorgeous places in the world remain relatively the same even when subjected to humanity’s hands. So, if you’re interested in exploring some of the rare sights around the globe, here are the seven wonders which you can visit any time you want. 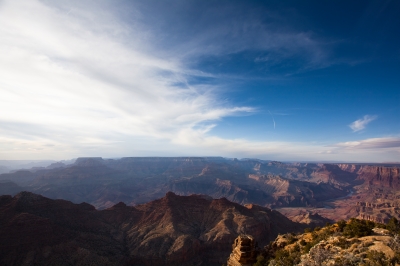 The Grand Canyon is a product of a millennia of mother nature’s persistence. At first, the Colorado river ran through here freely, but over time, it carved what is now known as the most beautiful gorge in the world. While there, you can explore the full length which cuts across the desert landscape. Camping is optional, and you’ll need to find the right guide to help you out. 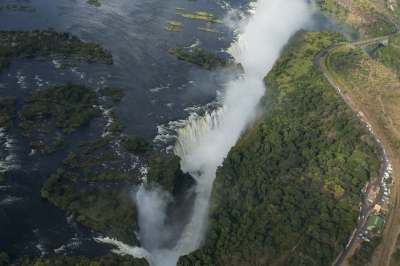 Volcanic eruptions are rare sights and often change the world when they happen. Once one volcano explodes, it can cover a significant part of the world with ash. However, once the dust dissipates and the lava cools, the soil left over is often the most fertile kind there is. Paricutin is a unique example of a volcano because it’s how life cycle was documented and researched. So why should you take the time off to visit Paricutin? Well, the surrounding village and forest are beautiful, and scaling the mini volcano is also allowed during certain seasons.

While the Harbor of Rio De Janeiro isn’t exactly a natural wonder, it is still a great example of how humanity and nature can work together to produce something beautiful. The shore line, which is lined by buildings of different sizes, still boasts a festive beach culture. You can also see the famous Christ statue, opening its welcoming arms to whoever may wish to visit. 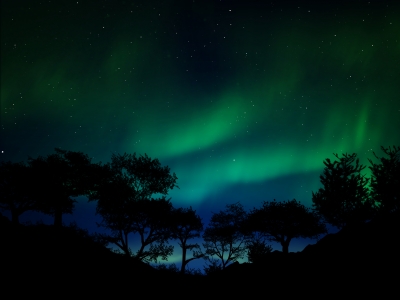 While this amazing natural destination can be seen in Canada and other parts of northern America, there’s nothing quite as exhilarating as seeing from isolated Norwegian forest. While a lot of people equate the phenomenon as a natural light show, the aurora borealis is more akin to a natural art piece. It’s a rare event which deserves more viewers just so that you can appreciate what Mother Nature can do.

While Mount Everest is still one of the finest mountains to climb, as of late, it’s become saturated with hundreds of climbers. However, if you find the right guide, you may be able to find a lesser used path which brings you to the same viewpoints. You’ll also have to pick the right season, because it can be a treacherous climb if you don’t plan it right.

One of the reasons why the Great Barrier Reef tops this list is because it wasn’t too long ago when the entire stretch of water was in danger. The coral started degrade, waters became polluted, and the wildlife struggled to adapt. As of late, however, the natural wonder has grown to become a great tourist attraction which still shows off its beauty in very striking ways. Tours to the reef a heavily regulated and you’ll have to be careful about your trash and how you treat the beaches next to the reef.

While these natural destinations have been given all the protection they could be afforded, the chance of them slipping away is still high. So, before the disappear forever, why not take a trip one of these seven wonders?