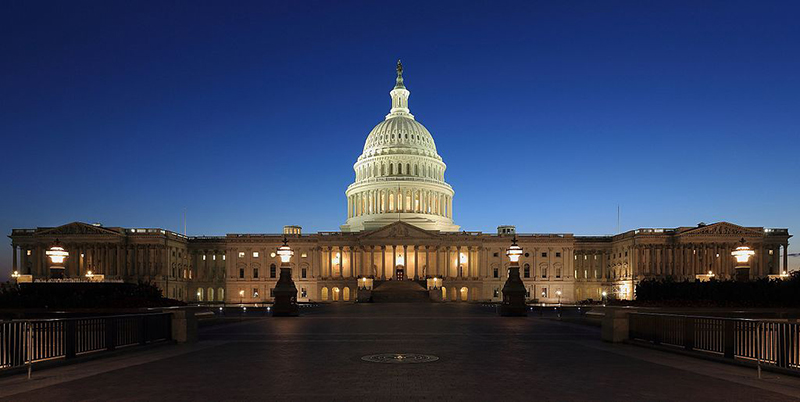 So, the unthinkable happened. After years of bickering from the left and right, Donald Trump emerged victorious and was elected president of the United States. Despite the racism, xenophobia and bigotry that he has spewed during the campaign, he still won the most electoral college votes and will take office as the next president in 2017.

During his campaign, he has promised to build a wall on the country’s southern border. He has also promised to deport millions of illegal immigrants. It only took days before his supporters were emboldened to continue their hatred against people whom Trump vilified. Given this fact, would you still visit the United States? Is it still a friendly place for you especially if you are Latino or Asian?

Standing up to the bully

According to an article published by the Telegraph, it is predicted that by 2017, there will be 1 million less British visitors in the US due to a Trump presidency. It has also shaken Latin American countries to the core and the future of their relationship with the United States remains in question. Some of them even warned their citizens not to travel to the US. After Trump’s victory, there were thousands who have gathered across the country in protest and violence erupted almost everywhere. 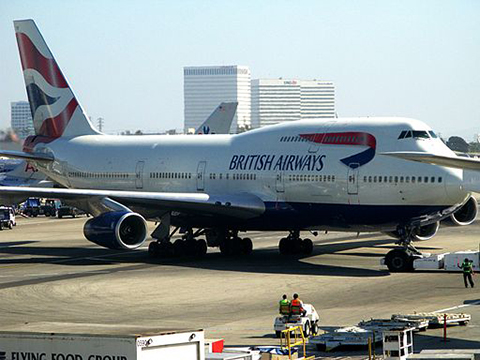 If you have plans to visit the US next year or if you have always wanted to visit the US, this is not the time to back down. You can show to them that even if you don’t have the same skin color, you can still act appropriately based on what is considered a “norm” in the United States. You can still respect their laws and visit different places without trying to destroy the country. You can go there as someone who appreciates the US and not plotting a war against the West just like what Trump has been trying to paint.

Besides, it is not like all Americans are racist. It is also not like everyone who voted for Trump voted for him because of his racist ideas. Therefore, you can still see a lot of warm and accommodating Americans who will treat you as a fellow human being. Take note that despite Clinton’s loss, she has amassed more popular votes by over 1 million. A majority of the country is decent and is tolerant of diversity.

The need to be careful

It still helps though if you visit the country with certain caution. The stories about gay people’s cars being vandalized or African-Americans left with threatening notes are real. Again, with Trump’s ideas, these people felt they already have the power to discriminate over others. Therefore, you still need to be careful especially when visiting rural American where most of Trump’s votes came from.

Nevertheless, the United States is still one of the most diverse countries in the world, and it will remain as such. Despite the victory of Trump, the country will forever cherish its diversity and will bank on it to progress as they move forward. The US is still one of the greatest nations on Earth and if you plan to visit, go ahead and do it.