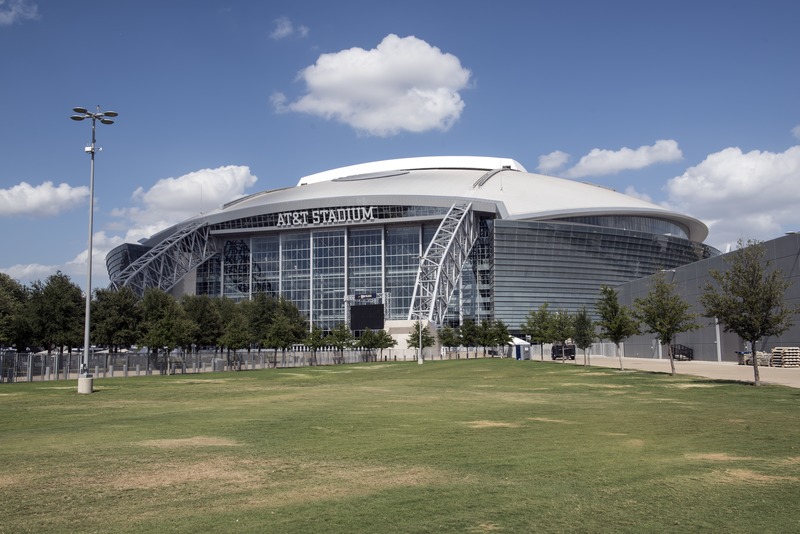 Unless you are a huge sports fan, there is pretty much no reason for you to visit a stadium. Those places are only worth visiting if there is an exciting game to happen. This is not necessarily true. There needs no game for you to visit a stadium. In fact, there are lots of amazing stadiums around the world that are worth seeing simply for how they look like. They were built with precision and attention to details. From the exterior design to the indoor arrangements, you will be amazed at how these stadiums look like. Here are some of the world’s best stadiums for you to visit.

This stadium is considered the home of the Dallas Cowboys. It is also the 4th largest NFL stadium in the US. It can accommodate up to 80,000 people and is considered the largest column-free room in the world. It also has a really large jumbotron and retractable glass end-zone doors. Of course, this stadium has also witnessed some of the best NFL games in history- truly Texas’ pride. 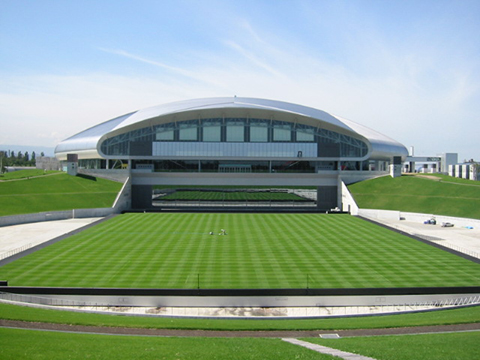 The most amazing part about this stadium is that it can be switched depending on the game to be played. For instance, baseball games are played on a turf field which is artificial. Football games on the other hand are played on a grass pitch. This can slide in and out of the stadium when need be. It also means that the number of people that can be accommodated depends on what game is being played. For football, it can hold up to 41,000 fans. This stadium is indeed a proof that when it comes to technology, Japan is one of the world’s leaders.

The exteriors of this stadium alone are more than enough for you to be curious of what can be found inside. Built for the 2008 Olympics, this stadium was created by architects based in Sydney, who won the bid through online voting. The structure resembles the yin and yang especially when seen from a neighboring building. This place is also known as The Water Cube and was the place where Michael Phelps won his 8th Olympic gold. This structure is so amazing that it was copied across China and in other parts of the world. None of them can beat the original structure though.

This place can hold just around 45,000 people, but the main reason for visiting this stadium is for its historical value. The modern Olympics were started in the stadium which resembles a U-shape. It was modeled from the stadium that was built during the Panathenian games in 330BC. The original one was said to be lost, although some parts were eventually discovered. The stadium was completed just in time for the Olympics.

Hosting up to almost 100,000 spectators, this stadium is the largest in Europe. It was built in the 1950’s and has some of the best features you can never find anywhere else. It was Norman Foster who was behind the creation of this structure. With the artistic impressions on the stadium, it seems like it will remain unmatched for years to come.

With or without games going on, these places are definitely worth visiting. Go ahead and plan your trip now.

2nd image by User もんもん on ja.wikipedia (From ja.wikipedia; description page is (was) here) [Public domain], via Wikimedia Commons