Menu
Home > Travel > The Creepiest Places All around the World 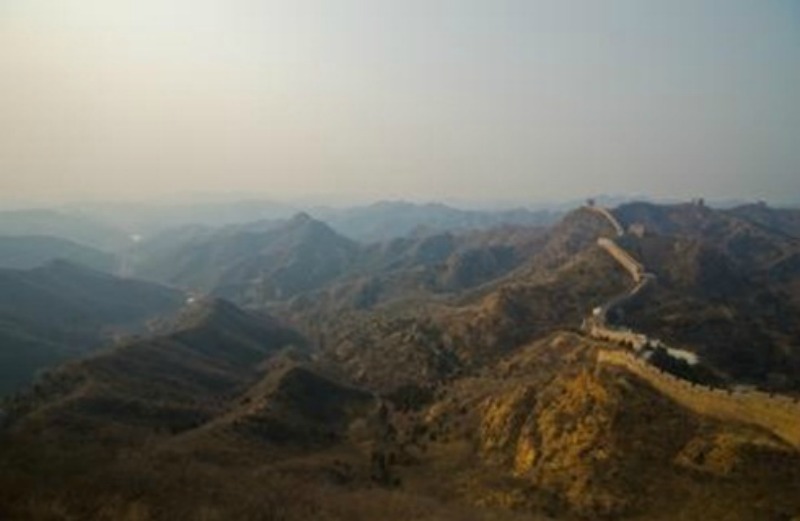 So, Halloween’s on the horizon and you’ve got some ideas for some trippy home decorations. However, annual fright fests in the same community can get a little boring. Sometimes trying something new can be exciting, so why not explore the world? There are tons of scary locales out there, and some of them really hold a dark or tragic history. So, if you’re a bit of a horror buff and want to explore some of the frightening places in the world, then here are some of the most terrifying destinations out there.

If someone ever told you about a church completely made of human bones, you might be inclined to think about a metal album cover. Well, the truth here is that there are several churches in the world which prominently display human skeletons, but the Sedlec Ossuary is the only one dressed in these macabre decorations. At the same time, the church is still in use; there are masses there every Sunday and during days of worship. So, if you’re feeling particularly twisted, then you can visit one of the sermons and be surrounded by the ancestors of many locals from Sedlec.

The Ghost City of Fengdu, China

Every culture has its own version of hell. Christianity talks of a hell where fires burn eternally, there’s Tartarus, the River Styx, and so many more. The Ghost City of Fengdu is basically is a hell composed of many different hells. Once you enter the ground, you’ll be greeted with tons of visual representations of what the ancient Chinese considered punishment. There are statues of demons, disturbing tableaus depicting people being punished for their crimes, and an aura of disrepair that makes it even scarier. On top of that, the locals often talk about a flooded graveyard located somewhere close to the temple. 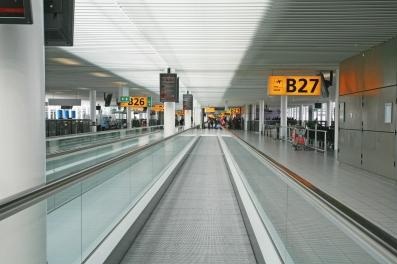 Torture’s been a part of human culture for centuries, and the fact remains, it’s an activity which finds a place in modern society as well. However, you can never quite comprehend how creative our ancestors were until you see this macabre collection of torture devices all held in this scary locale. You’ll find iron maidens, knives, spiked chairs, and if you’re brave enough to ask, you’ll get an extensive history of each tool. Needless to say, only a few people can stomach this place, and it’s not recommendable to those that are very squeamish. After going through this terrifying destination’s history, you can still hang out in the numerous cafes that line the streets of Amsterdam.

The ocean, in itself, is a scary place. If you lose your bearings in the middle of the water, there’s very little you can do if you can’t communicate with those on the land. The tug boat cemetery is a scary reminder that the ocean can be cruel and eats up anything if left there for long enough. There are hundreds of boats rotting away on the harbor, and you can even explore each decaying boat if you’re a bit of a dare devil but it wouldn’t be a good idea. You never know how rotten these boats have gotten, which makes this place an extra special entry in this list of scary locales.

The Catacombs of Paris 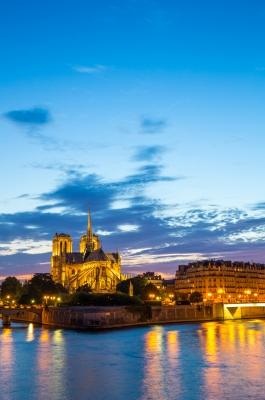 Paris has many different secrets that are hidden from even the local population. One of the most frightening, however, is the long and winding tunnels underneath the city itself. They’re called the catacombs of Paris, and some of the segments remain unexplored due to its length. Miles and miles of catacombs snake through underground, and they contain the remains of hundreds of people. There are numerous tours you can go on, and if you’re feeling adventurous, you can also check out the Paris Sewer Museum which is located in, you guessed it, a sewer.

From churches of bones to the underbelly of Paris, there are many scary locales all over the world. It’ll take a little extra bravery, but you might find that exploring these places can be quite fun. Take a buddy with you if you’re a little hesitant about looking these frightening places up alone. It may also help to plan some other activities in these cities; Sedlec is particularly nice when you stop looking around the Ossuary.