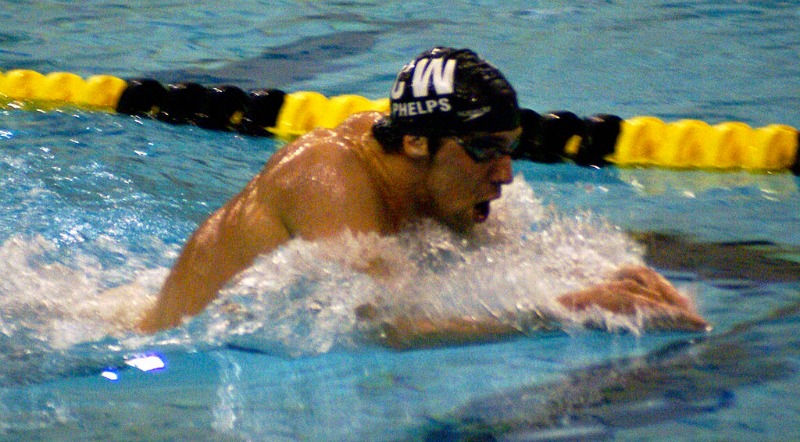 Shootings, riots, police brutality, and gun violence. This is the kind of news that keeps coming out of Maryland each time you tune in to news channels. Racial tensions and conflict with the police have become more spelled out in recent years. Tensions and violence were set aside though as the state’s home boy Michael Phelps, once again brought honor to the state during the Olympics. After winning gold in the 4 x 100 m medley relay, Phelps has officially sealed himself as the most decorated Olympian of all time with 23 golds out of the 28 medals.

Finally, Maryland has something to celebrate after Phelps’ victory. The champion swimmer might have announced his retirement from the games, but he has already made Maryland and the rest of the United States proud of his accomplishments.

There’s no wonder why someone like Phelps can come out of Maryland. Despite what we have heard in the news, the state actually has great sports training programs. It is also a home to some of the best places to visit in the United States. You might want to have a trip there and appreciate Maryland’s tourist spots which are overwhelmed by the news you’ve heard over the TV.

The Baltimore and Ohio Railroad Museum

It houses some of the most important historical artifacts in the United States. You can see locomotives, coaches, and a turntable with 22 connecting lines. If you are a fan of trains and history, then this is the perfect place to visit. 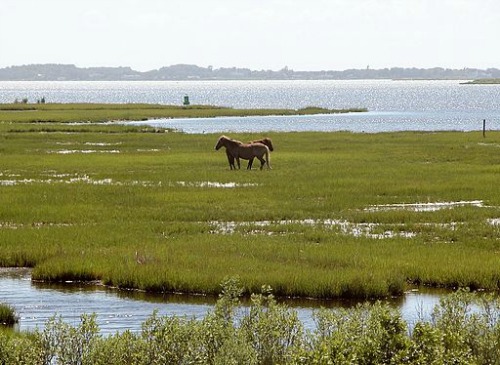 It is located on the barrier island of Assateague. This is a perfect summer destination. It is also popular for surfers. There are a lot of other things that you can do there such as fishing and kayaking. You might also check out the beautiful wildlife teeming in the islands. You can go camping on the islands with its popular camp sites, picnic tables, stores and tons of eating facilities.

This is a 26,000-acre area which has marshes, forests and ponds. It is a home to endangered migratory birds and is popular among birdwatchers. Fox squirrels are also abundant in the area. You can visit the park during spring and fall since this is the time of the year when you can see most of the rare animals.

You need to be tough to visit this place as it used to be a site of the bloodiest battle day during the Civil War. The area has seen the death of over 23,000 people in just a day. Some of them were injured and others went missing. There are films and exhibits in the museum showcasing what has happened on that tragic day.

This is the largest attraction for kids of all ages in the state. It features over 100 rides and is the state’s largest water park. It also features 10 roller coasters that are extremely popular for brave souls. There are other stores and attractions for younger kids though.

In short, there is more to Maryland than what you hear on the news. Visit the place and see it for yourself.