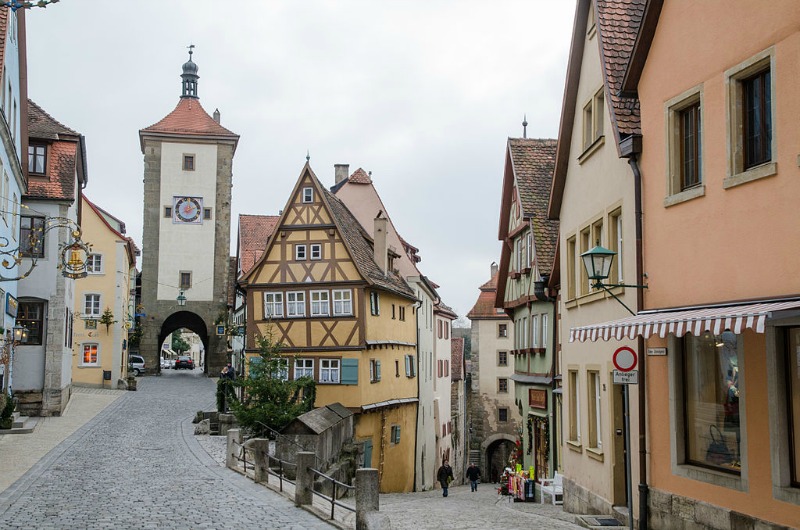 Rothenburg Ob Der Tauber is an old town in Germany that seemed to stood still in time. Although there are now hotels around the area where visitors could stay, majority of its structures would still remind you of the medieval times. The famous medieval wall that had been around since the 14th century remains undamaged. It used to be a free imperial city in the 15th century and its magnificence still prevails until now. Walking in the town of Rothenburg Ob Der Tauber is like stepping in the pages of a fairytale story because of its structures. Its main attractions are just near each other so you don’t need to take any vehicle. In fact, they are just a few minutes walk away from each other.

The town is between the cities of Munich and Frankfurt, which are two of the biggest in Germany and also attract tourists. If exploring these two cities, don’t forget to drop by Rothenburg Ob Der Tauber. If riding public transportation, make sure that you’re going to Rothenburg Ob Der Tauber as there are different places that also has the name Rothenburg. Once in the town, here are the top attractions that you should check out.

The Old Town Walls that have been around since the 14th century had been one of the main attractions in Rothenburg Ob Der Tauber that’s why it should be something that must be on your list of places to visit on your trip. There are several towers and gatehouses to see as you stroll along the walls. If you wish to take a historic tour of the structures that you’ll find around these walls, guided tours with English speaking guides are available.

Plönlein or The Little Square

Plönlein literally means The Little Square. It’s the famous intersection that divides two streets with the tall building separating them. Although this is just a street, the view that you would get from there is breathtaking. This is the best spot where you could witness the settings that you see in fairytale books come into life and it’s a picture perfect place. If you grew up reading these fairytales, this is the next best thing to making it into reality.

Also known as Kirchengemeinde St. Jakob, this church was built in 1485. It’s one of the most beautiful churches, not just in this town, but in the whole country of Germany. Guided tours are also available. Some of the attractions in this church are the East Choir’s stained glass that had been around for over 700 years, the Twelve Apostles Altar that’s considered as the oldest symbol of the town and the Altar of the Holy Blood. The latter is known for its excellent wood carvings. It has been around since 1505. 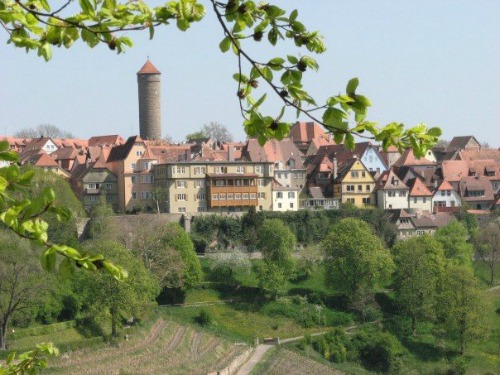 This town doesn’t only pride itself with its history and architecture, but with its gorgeous gardens and parks too. One of them is the Castle Gardens that has amazing flower beds. Its sculptures also attract visitors as they date back in the 17th century.

Other attractions to add on your list on your visit to Rothenburg Ob Der Tauber are The Town Hall, Medieval Crime Museum, The Christmas Museum, The Master Builder’s House and the Spitaltor.