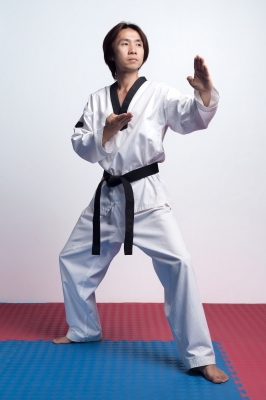 Coming from the Korean words, Tae (meaning to strike and break with the foot) and Kwon (meaning to strike or break with the hand), Taekwondo involves punches, kicks, chops and blocks. The art of flying kicks and unthinkable feat of smashing hard boards with your bare hands are all part of Taekwondo. Although they are wonderful to watch, these acts are incredibly useful during fights. During the ancient times, taekwondo kicks were developed for fighters to unseat their enemies atop horses. Throughout time, Taekwondo has emerged to be a popular sport and even a way of lifestyle, hence creating a need for universities and schools to be opened for the proliferation of the knowledge of martial arts and its proper use. Visit Yong In University which specializes in courses for martial arts. Check out the on-campus activities and see live-action taekwondo matches. 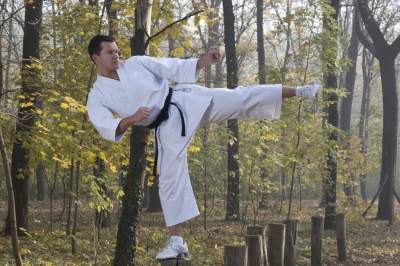 Made popular by action stars in Asia such as Jet Li and Jackie Chan, the martial art of Kung Fu dates all the way back to 4,000 years ago to the reign of the legendary emperor Huang Di. The progress of kung fu as a style of fighting was seen throughout the long history of China. In the present, it is now regarded as a popular sport and a symbol of the Chinese culture. Deriving their styles from kung fu moves, Tai Chi and Qigong are currently popular methods for meditation. Visit the Shaolin Temple located in Henan. This famous temple is the birthplace of the famous Shaolin School, hence attracting a lot of visitors from all over the world. Make sure to watch the famous show, Kung Fu Legend, at the Beijing Red Theater. 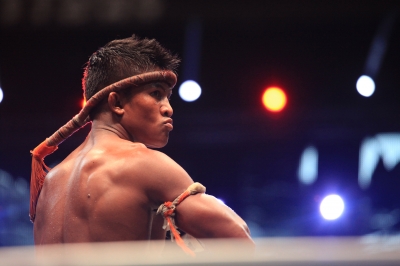 One of the most effective martial arts when it comes to striking another person, Muay Thai is an ancient art which has its origins in Thailand. As seen in the Ong Bak films, Muay Thai has become very popular in the present times. It basically teaches fighters to use all physical possibilities to be able to hit their opponent. For muay thai moves, you may make use of your elbows, feet, knees, shins and fists. One of the more intense martial arts, fighting matches are common in Thailand. Make sure to visit one of the Lumpini Stadium or Rajadamnern Stadium in Bangkok, should there any matches.

One of the earliest kinds of mixed martial arts, Sambo is a mixture of Judo, Jujitsu and wrestling. Primarily used as means for hand-to-hand combat among members of the Red Army, Sambo makes use of body throwing techniques in order to overpower their opponent. It also incorporates a lot of punching and locking moves in order to force their opponent into submission. In the present times, Sambo has been brought into the mainstream martial arts world as seen in its inclusion in the Asian Olympic Games.

More popularly known as Arnis or Eskrima, this martial art makes use of hand-to-hand combat as well as knives, swords and sticks. Known to be one of the most effective and lethal methods of fighting, it has gained a huge following as many people have turned to learning more about this sport. Be sure to grab a few arnis or kali sticks when visiting the Philippines. Visit some martial arts gyms or stadiums to see them combatting live.

Martial arts are not just a sport. They are actually a reflection of the culture and history of one country. This is why it is important to look at the background of any martial art in order to understand the history and culture of any country. So when visiting any of these countries, make it a point to check out their martial arts as these sports say a lot about their history.