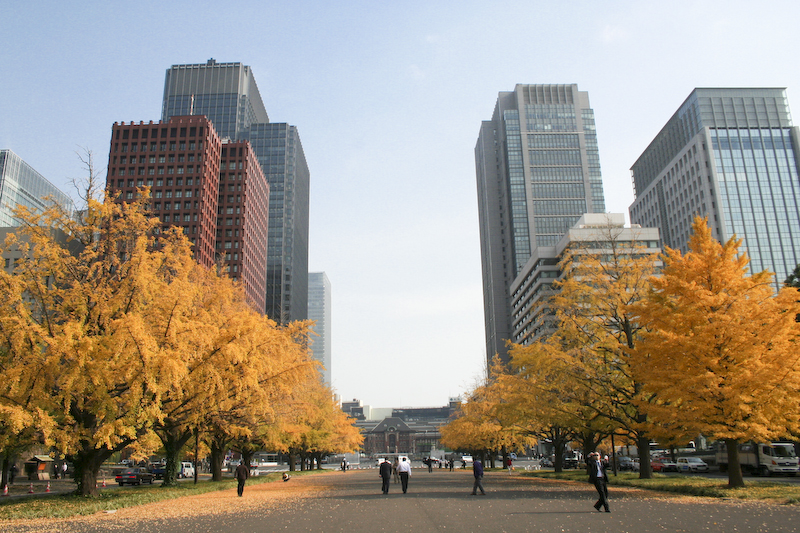 Tokyo is the capital of Japan and it’s also the most populous city in the world. It used to be called Edo, which was a small castle town during the 16th century. In 1868, the capital of the country was moved from Kyoto to Edo, which was then renamed Tokyo that means Eastern Capital. Today, it’s the most expensive city to live in. However, it’s also one of the most visited tourist destinations around the world. With all the state of the art developments in the city, it was still able to keep its culture and history intact. It has interesting museums, temples and gardens that are worth visiting. It’s also known for its entertainment, fashion and food scene. Get to know some of the top tourist attractions of Tokyo below. 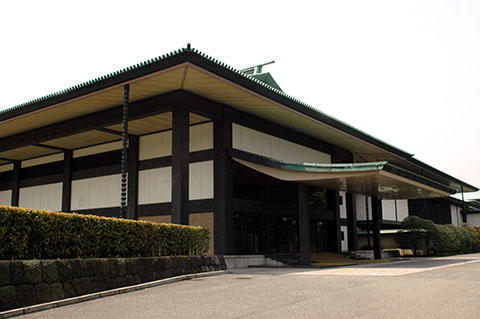 This palace is the official resident of the Imperial family. It’s located in Marunouchi district and it’s one of the main attractions in the area. The palace is surrounded by parks that have been around since the 17th century. The Nijubashi Bridge that leads to the palace’s interior is also popular. It’s called as the double bridge because of its reflection on the water. Only a few areas of the palace are open to the public like the East Higashi-Gyoen Garden. The main gardens on the other hand are only open to people on January 2 and April 29 each year.

Enjoy at Tokyo Disneyland and DisneySea

These themed parks are perfect if traveling with kids. Well, even if you’re not bringing any kids with you, Disneyland and DisneySea would still be fantastic to check out as they would relive memories of your childhood and you would surely have a blast. Disneyland started its operation in Tokyo in 1983 and it was the first Disneyland park that was opened outside the USA. DisneySea on the other hand is the 4th most popular theme park around the world. Its parks have themes that are about sea myths and legends. It has seven themed areas that include American Waterfront, Port Discovery, Lost River Delta, Arabian Coast, Mermaid Lagoon, Mystery Island and Mediterranean Harbor. 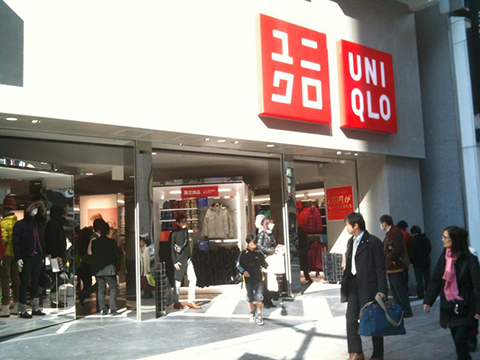 Tokyo is known for its shopping scene. One of the most favorite shopping districts is Ginza. It has been Japan’s commercial center for several years and this is where the five ancient roads that connect the major cities of the country meet. It can be compared to Times Square in the United States. You’ll literally shop until you drop exploring its several shops selling everything that you may be looking for from clothes to accessories. There are also several tea and coffee shops and restaurants where you can dine while enjoying the view, especially at night when it’s surrounded by bright neon lights. The best time to shop would be during weekends as the traffic is close from vehicles and the district becomes a pedestrian street.

Relax at Ueno Park and Zoo

Tokyo is a busy city. You would always see a huge crowd on the street and people doing their daily activities, not to mention the tourists that flock each year. The scenic view of this park is very relaxing and it’s an amazing place to go to if you want to take a break from the hustle and bustle of the city. There are museums and temples to check out around the park. There’s also an aquarium where you can see various sea creatures and a zoo that houses different species of animals.

Other places that might interest you are the National Museum of Western Art, Sensō-ji Temple and National Museum of Emerging Science and Innovation. Would you consider traveling to Tokyo? Share what you think about the city by typing in the comments section below.