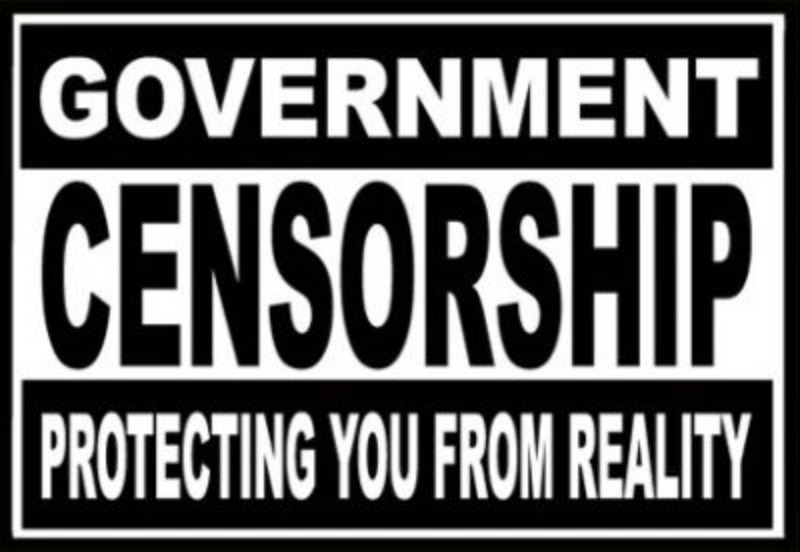 You might want to challenge yourself by visiting countries that are under a very strict rule. It means that if you visit there, you might be under intense scrutiny. The government might have the ability to control what you search online and even block a lot of sites. Most people would rather avoid visiting these countries. If you are really interested, then just make sure that you know what to do or else you will be in danger. 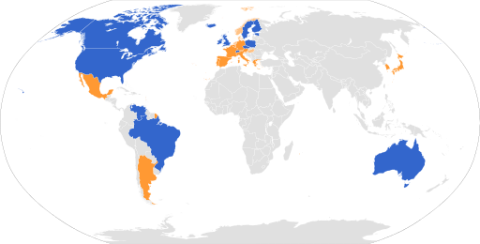 You need to know how you can reach your loved ones back home just in case you get yourself in trouble and you can’t contact them through the usual sites. For instance, in China, Facebook is banned. They have their own version of Facebook though which you can easily sign up on. You may also use other messenger applications that are permitted by the government. By determining the sites that are still allowed in advance, you can anticipate what will happen as soon as you land there.

Countries like North Korea and Eritrea are among the strictest in the world. All forms of media are controlled by the government. People have limited access to the internet. The government also has the power to intrude to your private activities over the web. The best thing to do while you are in these countries is to just follow the rules. You are there because you want to appreciate the beauty of their scenic spots and architectural styles. It is not your intention to lead the people in revolting against the government. Your safety must always be the priority.

You might be used to the idea that you can snap photos any time you want in any place you want. In some countries, you are not allowed to just take photos of anything that you see. In North Korea for instance, your camera may be confiscated if you take photos of subjects that are not allowed by the government. You may be prevented from leaving unless you surrender your memory cards.

You might be too daring and visit sites that you know are already banned. There are governments that might track you if you force to enter these sites despite the ban. You may also try using proxy servers, but some governments have a technology that can easily track you even if you try to hide. You are not in the position to challenge the government, so just avoid doing it. Your goal is to visit the country and see its hidden treasures. North Korea might be painted in a very bad light by foreign media, but the country has a lot of amazing structures. You might want to come and see what they have to offer. Be there as a tourist and nothing more than that.

By being obedient to the rules, these media censors won’t matter much. Just learn how to sacrifice for a few days up until you are back home where you can do whatever you want.

Featured and 1st image by Helodrgt (Own work) [Public domain], via Wikimedia Commons

2nd image by Thibaulth (This file was derived from:   BlankMap-World6.svg) [CC0], via Wikimedia Commons