Menu
Home > Tips & Travel > Are You a Music Lover? Here are the Best Places for You to Visit 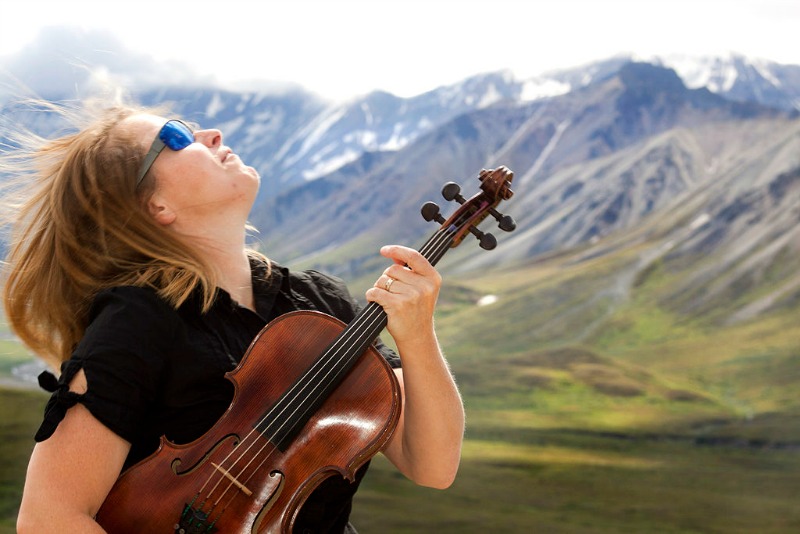 As they say, music is the language of the soul. This is why traveling around the world to listen to the best sounds would most definitely enrich your soul. You may also visit the birthplace of different music genre and appreciate it even more. Whether you are a music lover or not, visit these places.

This place is literally where rap was born. It is also considered as the holy site for those who are huge fans of hip hop. The Bronx might be different than all other parts of New York, but if you are into authentic rap music, then this is place to be. You can even hear aspiring artists performing on the streets at any time of the day. Kool Here was said to have done his first parties in the recording room of a building located in the Bronx. 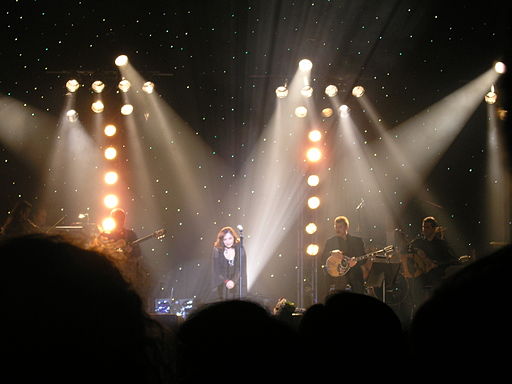 Grunge music was said to have been born in Seattle. This type of music became popular in the early 1990’s. The EMP Museum houses exhibits featuring the people behind this genre. The evolution of music can also be seen in the museum. In fact, more artists still come out of Seattle. Among the best live music scenes include The Showbox, Café Racer and Columbia City Theater. You must not miss these places while you are in Seattle.

There are a lot of things that you associate with Berlin, but you might not be familiar of the music scene in the city. There is an experimental music that was born in the city and it is called Echtzeitmusik. It is a combination of various genres such as pop, rock and jazz. This is a totally new and bizarre experience that just can’t be defined. You have to be in Berlin to see it for yourself. It is not just a musical experience, but a once in a lifetime experience.

Cuban music became popular in the United States in the late 90’s. This has also caught up in various parts of the world. This type of music includes Jazz, Timba and Rumba. You can hear them being played on the streets and bars across the city. The best thing to do is to go to Salon Rosada in Marianao if you wish to listen to authentic music. You may also stay at the balcony while seeing a sea of dancers. Sometimes, the real musicians behind the songs play on the bars. You might be lucky enough to be there when it happens.

For classical music lovers, Vienna is definitely the best place to go to. From Beethoven to Mozart, their songs can always be heard in Vienna. The legacy of these music icons remains alive throughout the city. In fact, there is an annual festival where you can hear various performers doing the music of these legends. You should also not miss out on the world class recital of the Wiener Konzerthaus orchestra.

These are just among the best places to visit when you are into music. You will love every part of the trip.