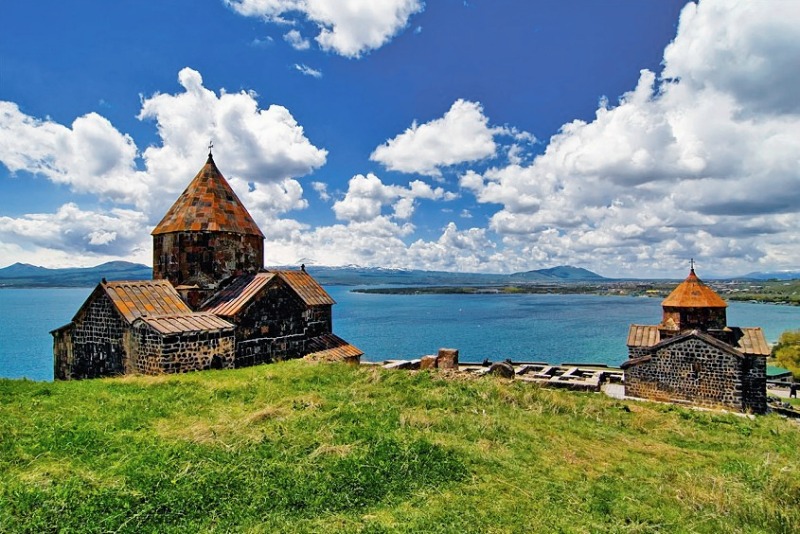 Armenia is a country that lies in the continents of Asia and Europe. It’s surrounded by the countries of Azerbaijan, Iran, Georgia and Turkey. The country is also one of the oldest inhabited places in the world and the first to embrace Christianity. This is evident with the countless monasteries that you can find around. Aside from the monasteries, the interesting combination of old structures that date back several years ago and the modern things is another thing that attracts people to visit the country. Although it’s not one of the most popular tourist destinations, the number of people visiting Armenia is steadily increasing every year. From historical sites to amazing views and pulsating nightlife, you’re in for a great experience in the country and here are some of the things that you need to try. 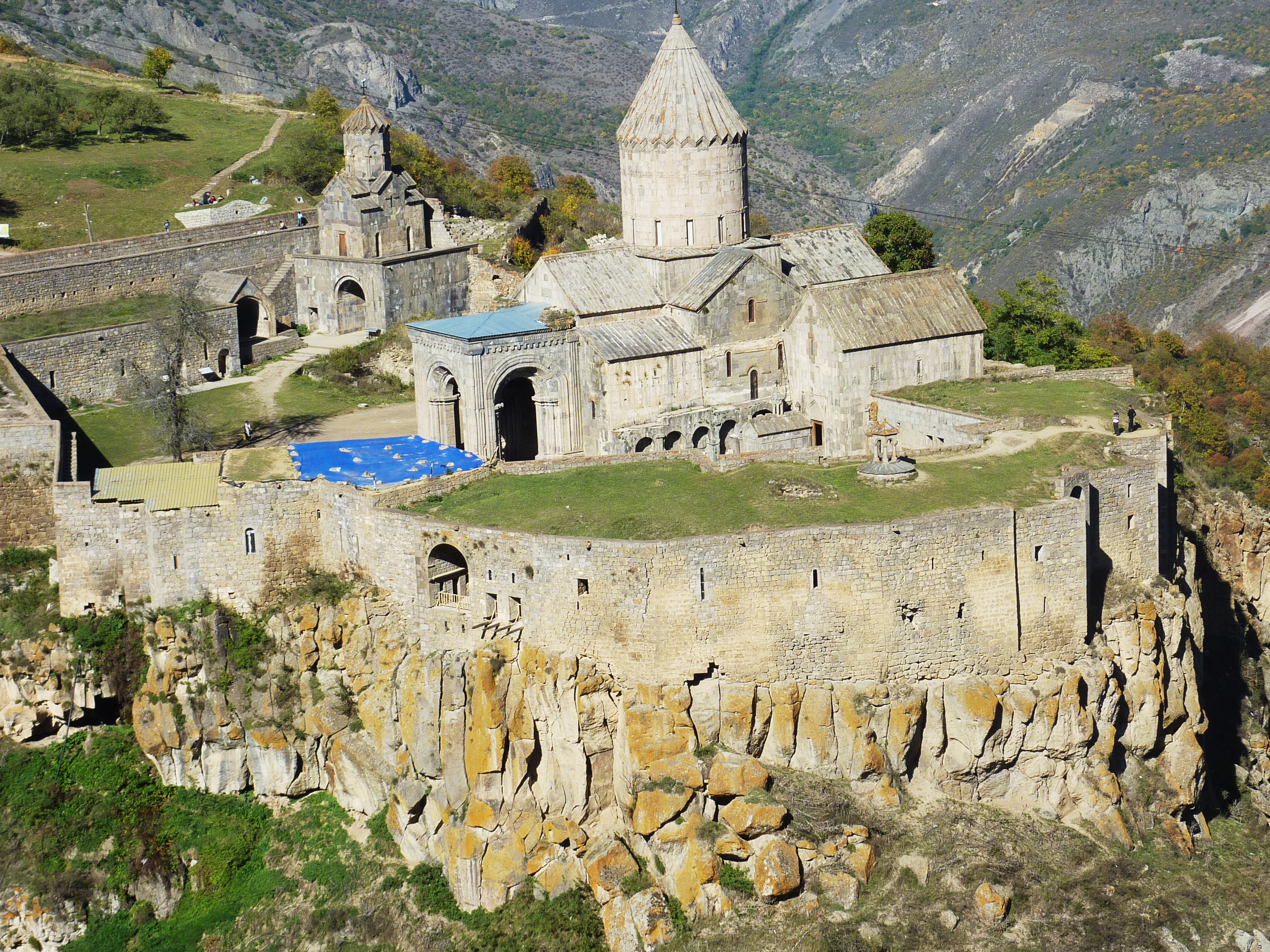 As mentioned, Armenia was the first Christian country and religion is a big part of its culture and history. That being said, your visit wouldn’t be complete without visiting its several monasteries. One of the most visited is the Tatev Monastery, which is located in the village of Tatev. It was built around 895 to 906 AD, which is one kilometer above a river gorge. Its strategic location made it a fortress of defense several years back. During its time, thousands of monks used to live here. There are still now some monks that reside in the monastery, although they are not as many as before. Aside from being a part of history, it also offers an amazing view of the surrounding area as it’s situated in a higher ground. If you love risks and adventures, you may drive the dangerous road going to the monastery or you may opt for a more relaxing and eye-catching gondola ride.

See the Dancing and Singing Fountains at the Republic Square

The Republic Square was designed in 1924 with the construction starting in 1926 and finally completed in 1958. It’s surrounded by 7 major buildings including The National Gallery and the History Museum building, The Ministry of Territorial Administration, The Ministry of Foreign Affairs, The Armenia Marriott hotel, The Ministry of Transport and Communications of the Republic of Armenia, The Government House and The Ministry of Finance. Aside from these buildings, the main attractions in the square are the dancing and singing fountains. The computer generated fountains change colors and directions when different genres of music are played. It has become an important icon of Armenia, which is a why a visit here is a must to make your trip complete.

Located in the northern part of the country, these snowcapped mountains are already a sight for sore eyes viewing from afar. The surroundings area is equally a stunning view with churches and monasteries that can be found around the area. It’s a popular spot for hiking and trekking, where you will be amazed by the breathtaking sight and at the same time, enjoy the fresh air. There are also villages that you can visit where you can purchase local products like honey at a reasonable cost.

Check Out the Karahundj Observatory

This 3 hectare area is where big vertical stones can be found, which is an evidence of the ancient astronomical culture in Armenia. This is similar to the famous Stonehenge in United Kingdom, which is why it’s also popularly known as the Stonehenge of Armenia. However, it’s believed that it’s even 3,500 years older than UK’s Stonehenge. Aside from the vertical stones that can be found on the site, there are also Bronze Age tombstones laid here.

How do you feel about visiting Armenia? Share your thoughts with us.