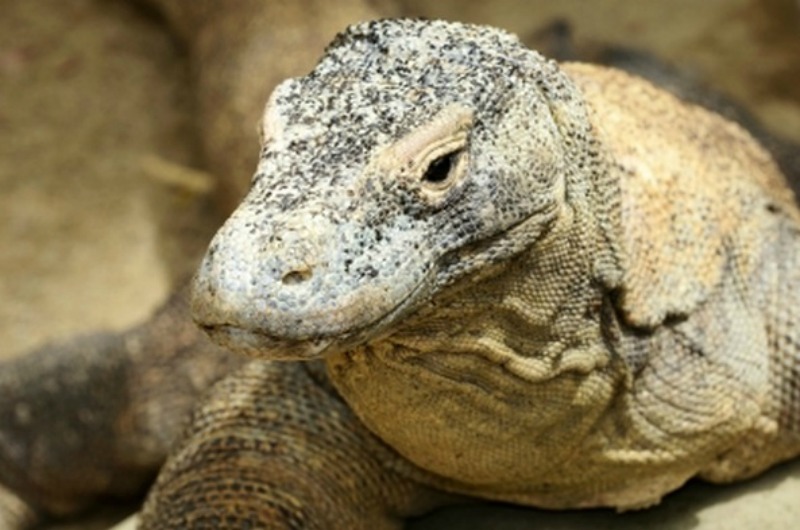 While the first 7 wonders of the world still retain a lot of their natural beauty, many countries around the globe took it upon themselves to add on new wonders. It stands as testament to how beautiful the world is, and some of these places are actually very accessible. Couple that with the fact that their relatively tourist friendly, and suddenly you have a whole new batch of places to explore. So without further ado, here are 7 seven new entries into the world’s most gorgeous new wonders.

There isn’t anything more special than watching rare animals in their natural habitat. Komodo Island is one of the only places which play host to a rare species of animal called the Komodo Dragon. Stories about the real dragons first came about when Dutch sailors told of the creatures living on this Island. While the animal is extremely dangerous and should never be approached, they are actually more akin to lizards who have a mean and poisonous bite. Today, Komodo was opened to the public as a national park and anyone can hire a guide to explore the deep and rich greenery of the Island.

The Amazon River is one of the last great bodies of water left in the world. While the Nile is still around, it’s been drying up slowly over the decades. The Amazon, however, still cuts across South America. You can visit the beginnings, the end, and even the middle of the river with the right guide. If you hire the right boat, you can even travel all the way through the loop and back into the ocean. The Amazon is indeed deserves to be on the list of the new natural wonders.

Cataratas Del Iguazu is unique in that it serves as the border between Argentina and Brazil. It runs through the former as a river, but all of the major falls are found in Argentina itself. One of the most unique features about Iguazu is that it looks absolutely gorgeous from an aerial view. It has a natural curvature which can fool anyone riding across the river. The waters are relatively calm until they reach the cliffs where they turn a turbulent white. Like the Amazon, you’ll be awestruck at the surrounding forests and the wildlife which thrives there.

While rivers which span different countries are a great site, sometimes, you just want to get away from it all. If you ever had a list of lonely islands you want to visit, the province of Jeju should be among the top 3. Besides the breathtaking landscape, lush forests, and numerous clear water rivers, it’s also got isolated towns which serve as a place of rest for tourists. If you’re up for a hiking trip, then you can walk to some of the dormant volcanoes and explore them with a guide. 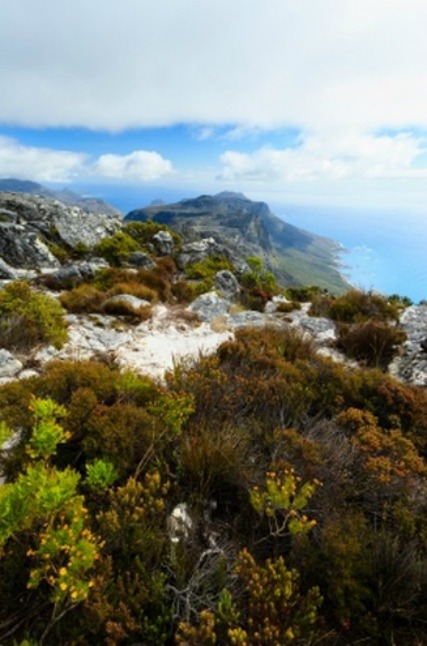 The name gives away exactly why this mountain is famous; the cresting mountain end with a flat surface which overlooks the whole of Cape Town. As a new destination, this place is a double whammy because of its proximity to Cape Town. There are regular hiking tours of the mountain, and if you catch the best one, you’ll be able to crest the top, and find clouds rolling right below you. Once you’re tired of mountains, Cape Town is a great place to find nightclubs or just to laze around on the beach if you wish to. 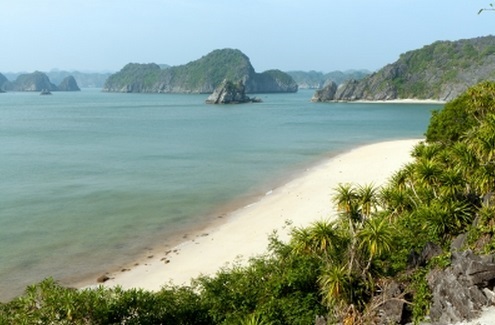 Vietnam has a long, conflicted, and complicated history which makes the land even more storied than usual. As of late, the country’s been growing out of its bloody history and is currently growing as a new destination for tourists and a South East Asian economic power. Ha Long Bay is a great place to illustrate how different Vietnam has become and yet how its roots still remains strong. There are floating fishing villages found next to deep caves and nested on blue waters. Monolithic Islands dot the bay, and almost every one of them are crowned by a green shrubs and trees.

The Philippines is one of the best spots for tourists to explore white sand beaches and even climb a few mountains like Taal. Puerto Princesa, however, boasts a different but more unique attraction. The place holds the longest underground river which also plays host to a very bio diverse environment. Couple that with a friendly batch of folk, and you have a rare combination of tourist friendly and unique attraction.

There have been petitions to create new lists for natural wonders all across the world. Look out for own versions in the future.