Menu
Home > Family Travel & Tips & Travel > Bizarre but Beautiful: 5 of the Best Animal Festivals in the World for You to Visit 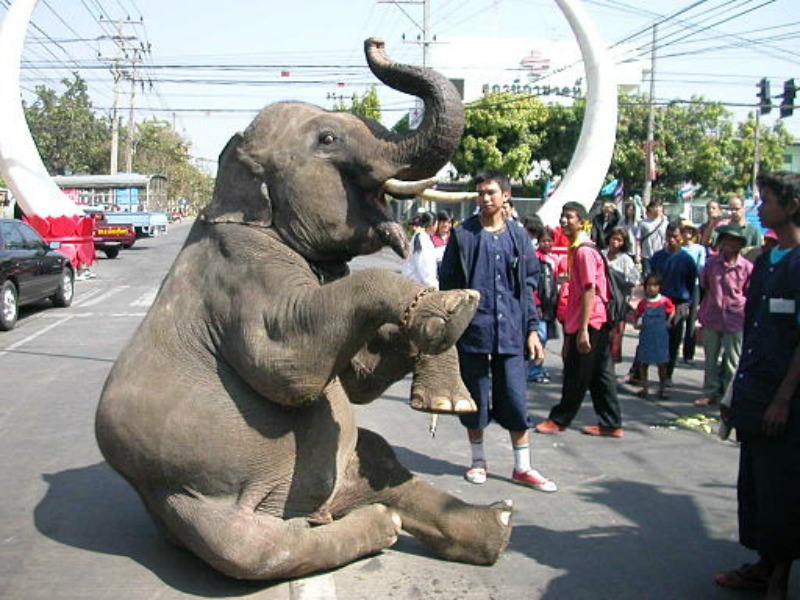 We usually hear stories of animals being mistreated and abused. Most of them were killed for food or for their parts that are used to create products like bags and belts. There are other animals that have been hunted to extinction. These are just sad stories we face on a daily basis. If you wish to see a brighter side, then take a look at some of the most interesting festivals around the world involving animals.

On this day, animals are celebrated and enjoyed. They are considered the star of the celebration. If you plan to witness these festivals in person, then go ahead and book your tickets now.

In Thailand, elephants are revered. They are in fact considered descendants of the gods. Thai people have a unique relationship with elephants. This is taken a notch higher in Surin, a province in the country, where an annual elephant festival is done. This celebration started in 1960, and is still being celebrated until now. There were slight modifications in the activities though. During the festival, over 200 well-trained elephants are showcased. They perform various acts and tricks to entertain the people. They also play soccer games. These animals are considered as among the brightest in the animal kingdom.

This is an annual festival held in Scotland. It is hosted by the Golden Retriever Club of Scotland. During this day, hundreds of golden retrievers run around a huge field. This celebration is called the Guischan Gathering. It has been a decade since it was first started. There are no special activities during this day. It is just made to appreciate these special creatures.

This is a 4-day festival in Chile where bird watching excursions are done. There are also forums and lectures conducted by bird experts. If you wish to have the chance to see these beautiful birds in their natural habitat, this is the perfect day for you to visit the country. You can even print out a list of birds and cross as many birds as possible that you can find during the excursion. 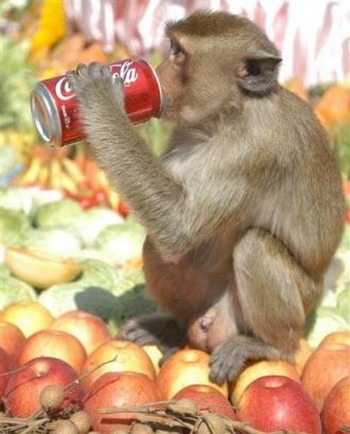 Thailand has yet another unique festival involving animals. This time, it involves monkeys. During this festival, monkeys are given an eat-all-you-can buffet. They are given an array of options from vegetables, bananas and drinks. This is usually held at the end of November. Therefore, if you wish to look for an alternative to Thanksgiving Day, then simply visit Thailand.

This is a relatively new festival that was only started in 2009. It is celebrated the Village of Carol Stream in Chicago, Illinois. During this day, there are dog displays and booths for you to visit. You can also join an organized dog walk with your pet. Dog-themed vendors can also be found all over the place. To make it even more meaningful, they invite speakers who will talk about dog rescue and animal adoption. Sadly though, there is no dog adoption taking place on this festival.

We often neglect the importance of animals. We keep hunting them because we need them for food, clothing or shelter. We failed to realize that when they are gone, humans will also be affected. To show your appreciation to these animals, it is best if you go ahead and join these festivals.