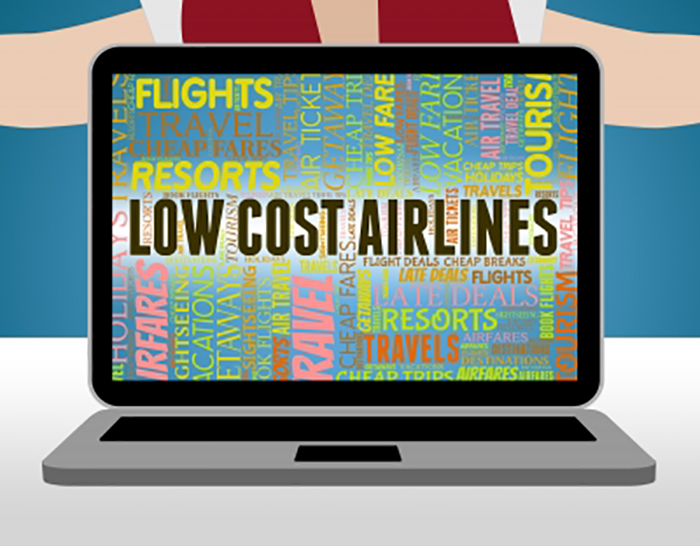 Major airlines have recently opened a “basic economy” seat to compete with low-cost airlines, catering to those who want to save a huge amount of money. Both American and United Airlines have announced that they are selling basic economy tickets just hours in between.

Before buying one, try to understand the caveats first. As the tickets are really cheap, you need to sacrifice quite a lot of things. The extra space in the overhead bin which is given for free to regular economy passengers won’t be available for you. If you want one, you have to pay extra for it.

If that’s not difficult enough, you will also be asked to board last and not have an option to select seats when booking the tickets. 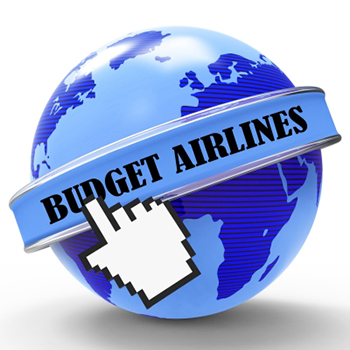 According to analysts, the reason why major airlines recently opened the new low cost tickets is because they wish to compete more aggressively with low cost airlines. Spirits and Frontiers for instance have become a major competition for the 3 big carriers in the US, which includes American, United Continental and Delta.

These major airlines have realized that there is a huge chunk of the population which is willing to sacrifice by boarding last or not being able to choose their seats. As long as they can fly safely and for a very low cost, they are willing to go for it. The major airlines have previously announced their plans to introduce the basic economy tickets.

For its initial offering, American Airlines is opening up the basic economy fare to 10 routes including flights from hub airports to Dallas, Miami, Charlotte, and Philadelphia. United on the other hand will start offering the ticket to some flights out of Minneapolis heading to New York, Los Angeles, and Chicago.

Another reason why it was an easier decision for the major airlines this time to lower the fare is because of the lower fuel cost. This allowed them to level their prices with low-cost airlines, and still makes money.

How cheap is basic economy?

If you are interested in getting this ticket now, try comparing it first with the regular economy fares. According to the American Airlines website, a flight from Dallas to Baltimore would cost you around $309 with regular economy and just $249 with basic economy. The prices range from a bit over $200 to less than $300.

If you really are tight on budget and you wish to fly basic economy, the key is to fly with a small bag that you need not place on the overhead bins. Carefully tuck it in under the chair in front of you. Wear layers of clothes too so you can bring more clothes without placing them in a bag. While waiting for boarding, try exploring the airport. Bring your mobile device and other gadgets to keep you entertained.