It is more fun to travel when you are in a large group. The only problem is that the group could have different personalities and attitudes. Not everyone is wealthy enough to afford the cost of the entire trip. It is therefore important for you to determine what needs to be done before leaving and during the trip so that it won’t end up in a disaster.

Determine the schedule ahead of time

It is important that you know where to go and how many days you are to have the vacation. You should also know who the people going to the trip are and what they division of payment would be. Everything has to be settled from the start so it won’t lead to a fight later on just because people were uninformed. From the said schedule, you can decide whether or not you should go based on your current budget. 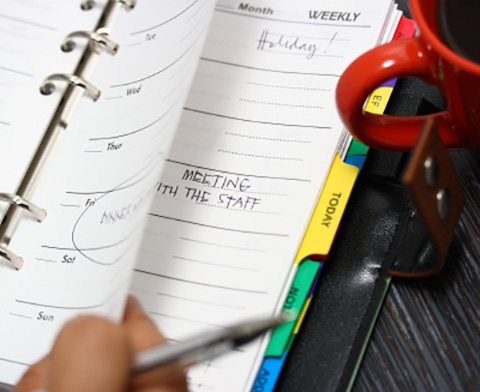 Record everything that you spend

Even when you are traveling in groups, you have to think as if you are on your own. It means that you have to write everything that you have spent your money for. If someone is short on money and borrows from you, it is also important that you list it down. Otherwise, you will overspend and be confused about what happened later on.

Save money as a group from the start

There should be someone from the group who will serve as a treasurer. There are expenses that are individually paid but some others should be paid as a group. For instance, if you are planning to rent a van, this will be divided among the group. Hotel rooms will also be divided among the group. To avoid budget issues later, it is better to save enough group money that will be used for these purposes.

Learn how to adjust

Group trips are fun, but they can also be challenging. Take note that not everyone in the group is close to you. There will be people bringing someone else new. There are others whom you have never met before prior to the trip. You can’t be your usual self. You need to shed a part of your skin in order to fit in or at least avoid quarrels. Take note that this is just for a few days. You would rather relax and have fun than be caught in the middle of dramas.

The success of group trips lies on how open you are with each other. Money will always be an issue. Therefore, it is important to talk about it right from the start. If money remains a big problem, then perhaps the group trip must be postponed or canceled. You would rather save your friendship than lose it later just because you have failed to communicate with each other.

There are a lot of reasons in pushing through with this group trip. It will definitely be something you will remember forever. With these tips, it will be remembered for the right reasons.