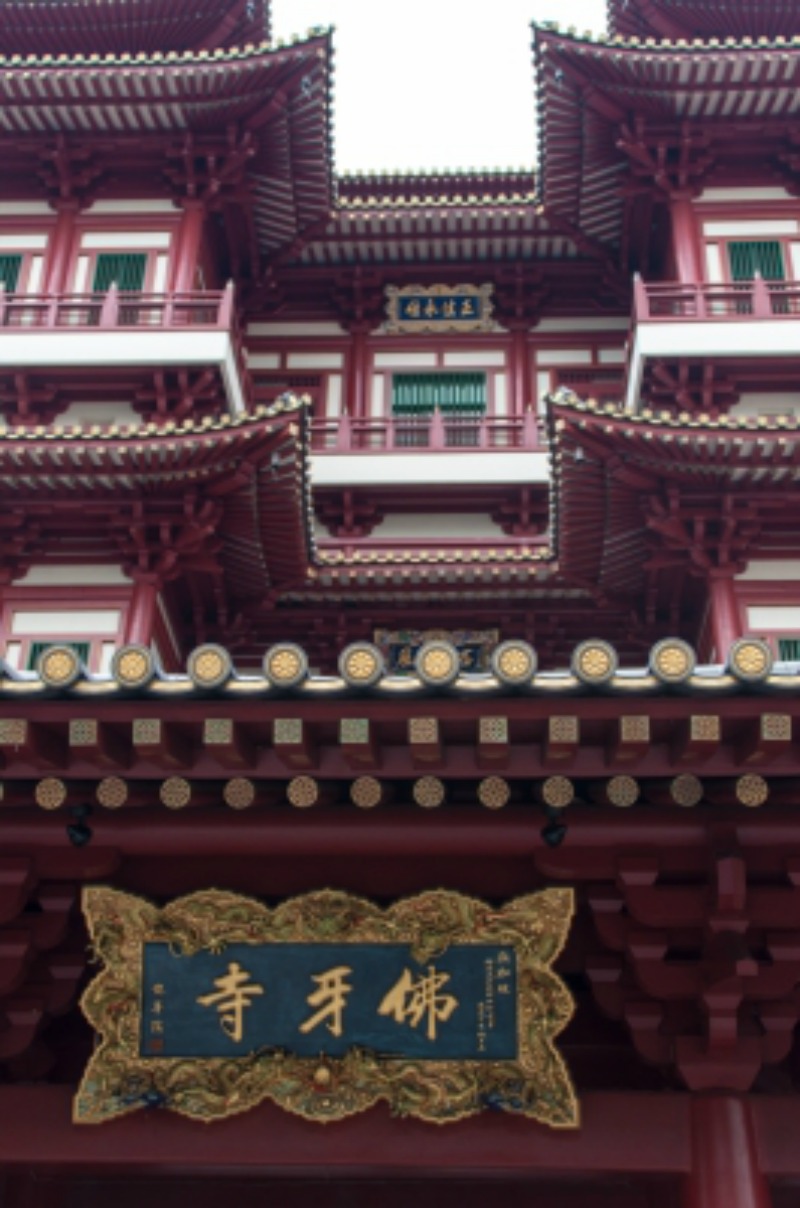 One of the main things to do at the Shaolin Temple would be relaxing and resting. Upon trekking up the mountains, you will be treated to gorgeous flowers and sweet smelling pine trees. Immerse yourself in a smorgasbord of nature’s finest. You will hear birds singing and the rippling of a brook, allowing you to meditate and internalize better.

Apart from the beautiful relaxing scenery, one of the best things about visiting the Shaolin Temple would be many historical sites within the area. Enter the Hall of Heavenly Kings or Tianwangdian to see the figures of the Four Heavenly Kings found in Chinese history. These kings are supposed to be responsible for people’s behavior. According to Chinese belief, these kings bless the people and help those who are troubled.

If you want to have a look at the famous tablet, make sure to visit the Shanmen Hall. Inscribed by Emperor Kangxi during the Qing Dynasty, this tablet is placed above the hall for everyone to see. If you would look beyond the stairs and check under, you will also notice two lions made of stone that dates back to the Ming Dynasty. Enshrining the Maitreya Buddha, the corridors of the Shanmen Hall have inscriptions on stone that were inscribed throughout several dynasties.

A must-visit, the Mahavira Hall is considered to be the center of the area. Most prayers and important celebrations are all done here. The layout and design will give you an idea as to how the Buddhist hierarchy works.

One of the parts which you need to visit would be the Pagoda Forest, which is a graveyard for Buddhist dignitaries who have passed on. About ten meters high, each pagoda in the area houses a Buddhist dignitary. Each pagoda would have its own design based on the status of the Buddhist, as well as his achievements and his standing during his lifetime. Considered to be the biggest complex of pagodas in China, the Pagoda Forest is definitely you cannot miss during your visit. 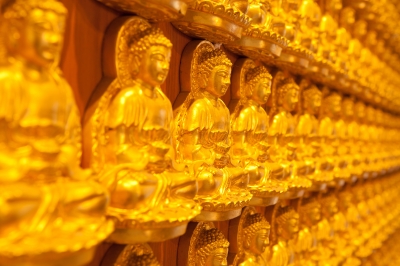 To further understand Chinese history and the role Buddhism plays in it, make sure to visit two monasteries, namely the Ancestor’s Monastery and the Second Ancestor’s Monastery, which both that can be found just outside the temple. The first temple was built by the disciple of Dharma to honor the sacrifice of Dharma when he spent nine years meditating in a cave.  The monastery has a huge hall which is supported by 16 stone pillars. Each of these stone pillars has shafts where intricate carvings can be seen. Adorned with phoenixes, dragons and warriors, these pillars are indeed sights to behold. The other monastery, the Second Ancestor’s Monastery, was a nursing home of Huike, who is the second ancestor. He is well-known for the act of cutting his left arm off to show his devotion to Dharma. Fronting the monastery are four springs. They are supposed to have been created by Dharma as his way of helping Huike with fetching water. After walking further, you will notice the Dharma Cave. This famous cave is supposed to be where Dharma faced the cave’s walls and sat in meditation for nine years. Through this intensive meditation, he was able to reach the spiritual state likened to an immortal. From there, he was able to create the Buddhist Zen. About seven meters deep and with a height of three meters, the cave is filled with stone inscriptions on both sides of the walls. This cave was supposed to have held the Meditating Stone. The stone is supposed to have the shadow of Dharma embedded on it, due to the length of time he spent meditating. However the stone was destroyed during the way.

Last but not the least, the Shaolin Temple Wushu Training Center is a definite must-visit for any tourist. Being the venue where Shaolin monks have held their practices for over a thousand years, this area boasts of gorgeous scenery. Watch them practice their form and admire their discipline and the beauty of the martial art. That way you will be able to fully understand and grasp Chinese history.