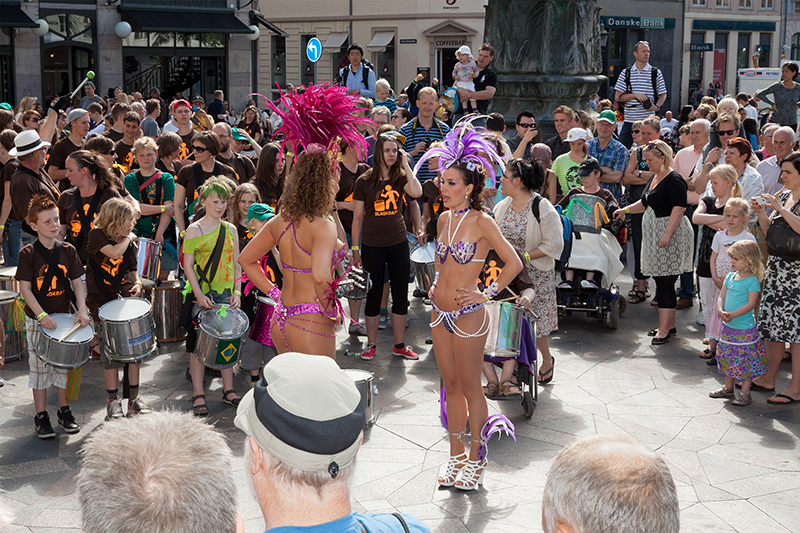 Copenhagen is the capital of Denmark. It’s also the country’s most populated city. The earliest historical records of the city date back to 12th century, but archeological finds suggest that it has been around since 1020. With all the years that passed, this city is filled with historical sites that can be found around and serve as popular attractions. It’s also known for its beautiful parks and palaces that would remind you of the fairy tales that you read on children’s books. There’s so many things to do in Copenhagen and some of those that you shouldn’t miss are the following.

Visit the National Museum of Denmark

Locally known as the Nationalmuseet, it’s considered as one of the best museums not just in Denmark, but in the entire Europe. It’s located in the city’s downtown, just next to Stroget. One of the great things about Copenhagen is that popular attractions are just near each other so it’s easy to hop from one place to another. It has the largest collections that has to do with cultural history both of Danish and foreign. Admission is free and it’s open 10am to 5pm from Tuesdays to Sundays.

Shop and Stroll at Strøget

It can also be found in downtown Copenhagen. This pedestrian only shopping street is a haven for shoppers. You’ll find several boutiques selling various products. The prices can be a bit expensive so be prepared to bring some cash if you’re thinking about going shopping. However, if you don’t intend to go shopping, it would be nice to stroll around the area as it’s free from vehicles. Go window shopping instead or relax in one of the many cafes while enjoying the view or people watching. There are various street performers along the street so you will be entertained.

Check Out The Little Mermaid

One of the most popular symbols of Copenhagen is The Little Mermaid. Your visit wouldn’t be complete without getting a peek of this famous statue. It was made by Edvard Eriksen and can be seen by the waterside of Langelinie. The bronze statue had been one of the most go to attractions in Copenhagen since 1913 and it was based from the Hans Christian Andersen’s fairy tale of the same name. 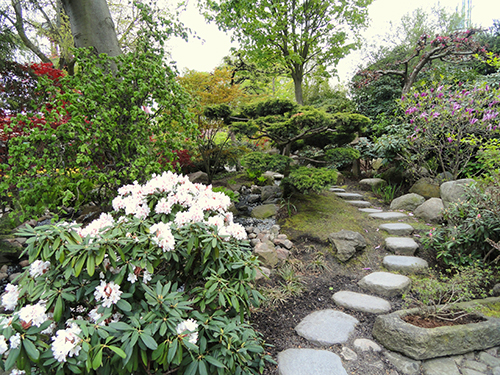 After shopping in Strøget head to the Tivoli Gardens. This theme park is something that the whole family would enjoy. There’s a general admission that costs around 85 Danish kroner. Enjoy the different rides, although there’s a separate fee for each. There are also dance halls, theaters and restaurants around the park.

It’s known to be the best form of Danish Rococco architecture. The palace is made up of four identical palaces including the palace of Christian VII, Christian VIII, Frederik VIII and Christian IX. It was built around 1700’s and it serves as the Danish Royal Family residence during winter season. Witness the changing of the guards every 12pm and check out the museum to get a better understanding of the royal life from past to the present day.

What do you think is the most interesting thing to do if you visit the city of Copenhagen? Type your comments below.