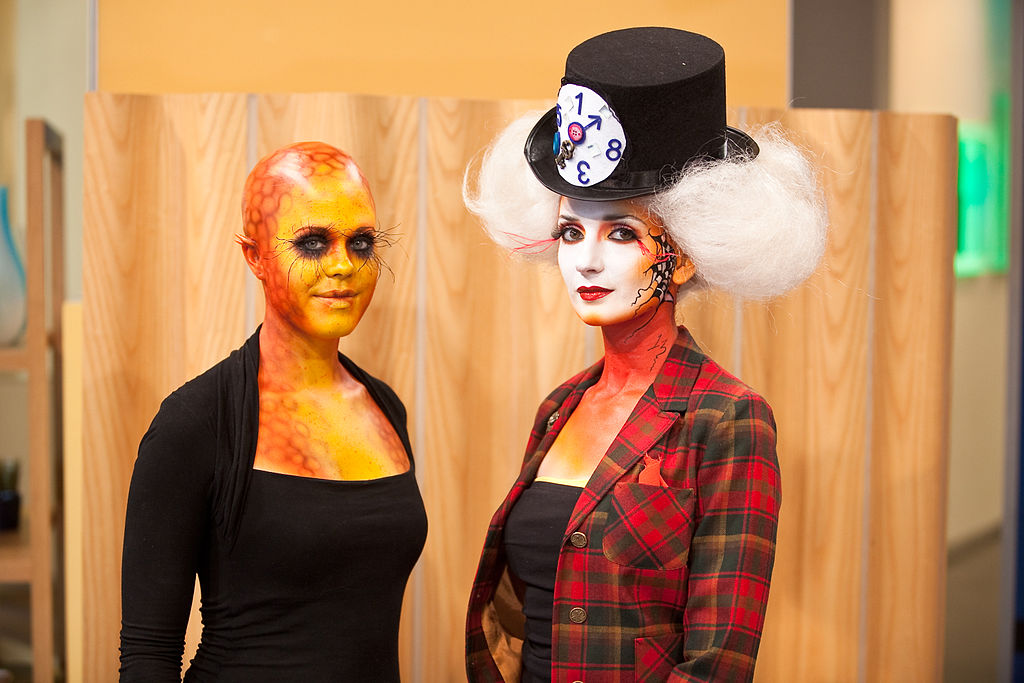 Going trick or treating is only cool when you are young. As you become older, it no longer suits you. Even if you have kids, there will come a time when you get bored trick or treating in the neighborhood. This year, you might want to shake things up and visit other places instead. There are cool holiday destinations that are perfect for Halloween.

This is a popular place due to the story of 26 people who were put to death in the past as they were accused as witches. Since then, the city embraced the reputation of being a haunted area. Now, you can go there and try guided tours, see hanging reenactments or even visit the Witch House Museum. Just when you think that they would have hated the bad reputation that got stuck with them, the city has fully accepted it and made the most of it. They even have magic shows and witches balls. 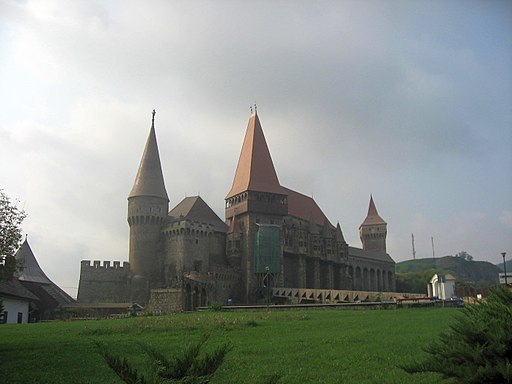 The gothic architecture in Romania is what makes it a really cool Halloween destination. It is like being in a horror movie set. The country also has dense forests. Most of all, it is said to be the home of Vlad the Impaler. He was the inspiration for the famous Dracula. He lived at the Bran Castle, which is now open to the public. There are guided tours available and even nearby accommodation options. If you don’t want the scary aspect, you might want to just watch live shows, stage plays and eat in restaurants playing Romanian folk music.

This is where Halloween started so you bet it is the best place to visit during this time of the year. Until now, Halloween is festive in Ireland where tons of activities are prepared. The Samhain Night is celebrated to mark the end of harvest. It is a time when the days are shorter and nights are longer. It is also the time when the dead are believes to revisit the world. Head to Derry City for some of the best celebrations ever. They have a Halloween Carnival running for 9 days. They feature fireworks, ghost tours, haunted houses and film viewing of scary movies.

Hollywood has produced hundreds of horror movies over the years. Some of them have been immortalized at Universal Studios. Visit those interactive horror themed parks. These scream-worthy attractions can be found all over Universal. Outside the theme park, you might want to head to West Hollywood to party at the streets for the Halloween Carnival, attended by over 500,000 people. Photo stations, food vendors and street dance parties can be found. You can attend it for free.

Now that you know where to go for Halloween, it is time to pack your bags and book your flight tickets. You will enjoy Halloween like never before the moment you have visited these places. Trick or treating is just for kids. Exciting Halloween locations is for the grownups.

2nd image by Dezidor (Own work) [CC BY 3.0 (http://creativecommons.org/licenses/by/3.0)], via Wikimedia Commons