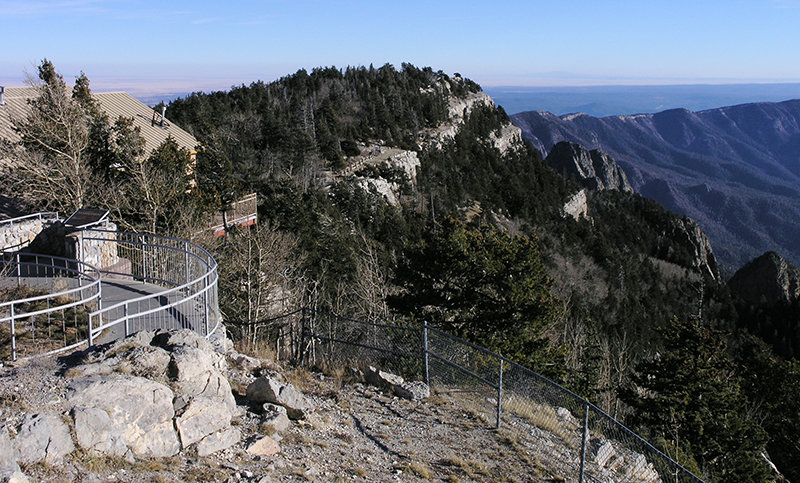 Albuquerque is the most populous city in New Mexico, which was founded in 1706 as a Spanish colony and incorporated as a city in 1891. Its rich culture and history celebrates that of both Spanish and Native American heritages. The old buildings, galleries and museums would let your experience this. Its great outdoors brings exciting adventures and wonderful views. The weather is generally sunny all year round. Even winter is usually mild, although mornings can be cold. That being said, you may visit anytime of the year, but fall is the time when most tourists flock. If planning to visit the city, here are some of the things that you don’t want to miss.

This festival happens on the first week of October. Several tourists from different places fly here to witness the fun event in the northern part of the city. The hot air balloons that are bright colored soar in the sky above the spectators. Admission costs $8 per person and you need to be there really early to avoid traffic as thousands of people go here. Different events and competitions also happen including piloting and speed contests, and The Fiesta Challenge where participants try to hit the marker or hit as closely as possible.

This is a popular walking and biking trail that runs 16-miles, letting you enjoy and explore the beauty of the surroundings and the Rio Grande River without worrying of traffic. It’s accessible in different parts of the city and there’s also no fee to take the trail. There are also public art exhibitions along the way including those that can be found in Central Avenue and Tingley Park. 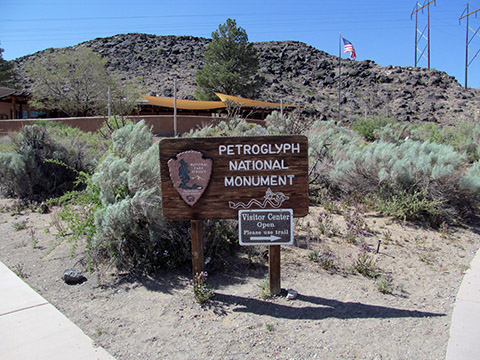 This is the spot where the early settlers in New Mexico lived. They left over 24,000 carved images that can be found on the rocks around the area. Hundreds of archeological sites and five volcanic cones are also preserved here. This is one of the best places to personally experience and witness the early history of Albuquerque. Since it covers 7,236-acres of land, it’s best to drop by at the visitor’s center first to get information on the spots to check out and make the most out of your visit. You’ll also enjoy the hike (if you’re into outdoor adventures) and amazing view at the same time.

Sandia Peak is popular to hikers during the warm season and to skiers during winter when it’s covered with snow. Another way to enjoy it is by riding the Sandia Peak Tramway. It would take you to its summit and back. You’ll have the most majestic view during the ride. When you reach the top, you would also not believe how amazing the scenery is. There are also several restaurants where you can dine while you have a fantastic time admiring the unbelievable surroundings.

Experience the rich culture, history and amazing view of Albuquerque on your travel. What do you think is the most interesting thing to do in the city? Type your comments below.