Menu
Home > News & Travel > Remember that Guy Who Got Dragged Out of United? It Can Happen to Anyone 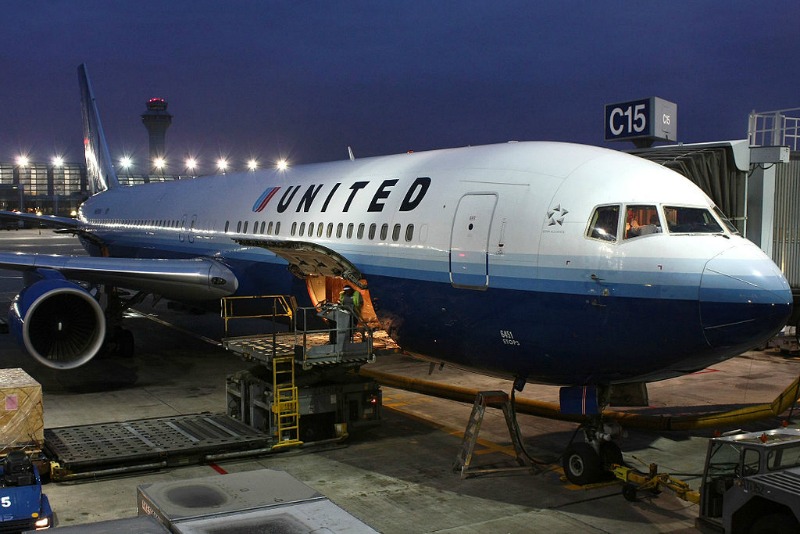 A few months ago, United had a huge PR problem when the video of a man being dragged off a plane became viral. It has exposed the flaws of the airline industry especially when it comes to overbooking flights. This is not an isolated incident though. Overbooking happens all the time since airlines already expect some passengers not to show up for the actual flight. You might not be dragged off a plane just like the man on the video, but being removed from the flight is always possible. Here are some tips to avoid the same problem from happening to you.

Almost all airlines have the habit of overbooking. However, there are airlines that avoid it from happening as much as possible. Make sure that you choose these airlines with a good reputation or their alliance partners. Try to be a member of the exclusive club or be a loyal customer of the airline so you will always be a priority.

Once you have booked the flight, it helps that you also book the seat assignments. In some cases, you will have to spend more, but it would be fine since it guarantees that in the event of an overbooking, you will not be the first one to be removed. 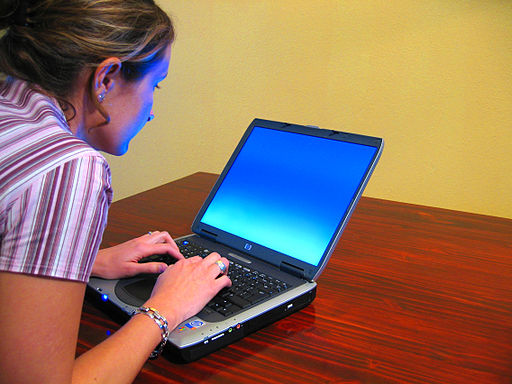 It is now possible for you to check-in online. Do it 24 hours before the actual flight just to confirm that you really are taking the flight. One of the reasons why airlines continue selling tickets even if someone has already booked it is because there is no guarantee this person will actually show up.

Don’t sit in the front or back most rows

It would be easier for you to be displaced if you are seated near the exit. Also, these seats are reserved for families traveling with small children most of the times. It means that in the event of an overbooking, you will not be prioritized since you are against a group.

Insist on the next flight

If you have been unfortunately chosen to be rebooked to another flight, don’t fight it anymore. It would just be a huge problem. You might even be dragged. Ask for the next available flight, even if it means you have to be booked with another airline. It is their responsibility to find a way that you are flown to your destination as soon as possible.

If you have booked the flight via airline booking agents, contact them right away. They have more connections so there is a guarantee that you will not be moved to the next flight.

It is important that you know what to do in case you are asked out of the flight due to an overbooking. There have been changes in airline policies since the United incident, but overbooking will still be there. Just be tough and don’t let anyone just drag you out since you have paid for your flight.