Menu
Home > America & Guide > Top Things to Do in Philadelphia, The City of Brotherly Love 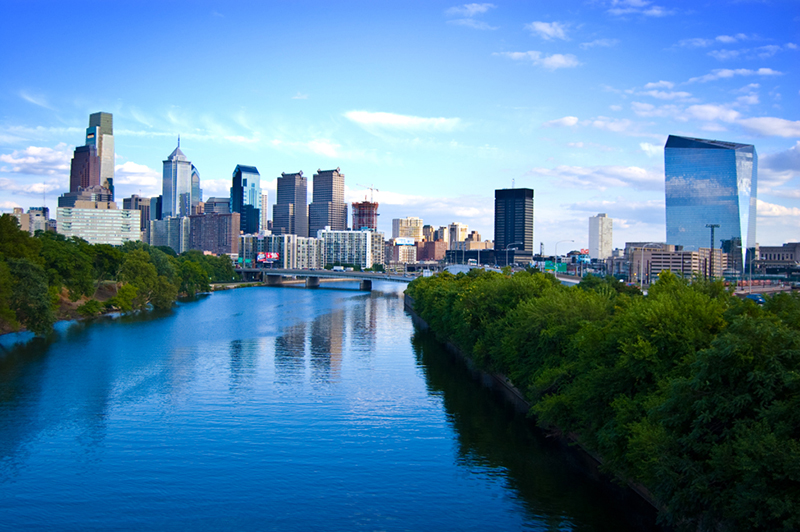 Philadelphia used to be the capital of the United States. It played a big part in the history and independence of the country. This is why many of its top attractions would remind you of its colorful and mighty past. The city, which is the largest in the state of Pennsylvania, is known for its various nicknames including The City of Brotherly Love, The New Athens and The Birthplace of America. If visiting the city, here are the things that you should include on your things to do and places to visit. 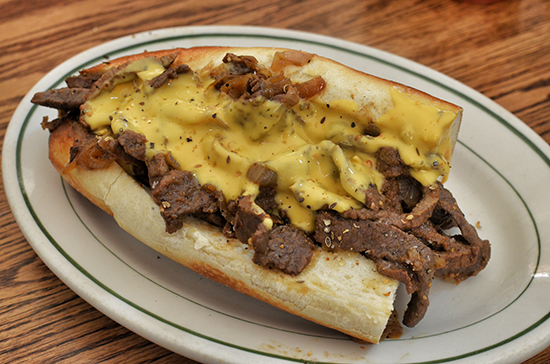 This is the sandwich that the city is known for. It’s part of the Philly culture and it’s something that you shouldn’t miss on your visit. You might be thinking that you could get a cheesesteak elsewhere. However, authentic Philly cheesesteak is rarely successfully done outside of the city; so if you really want to taste the real thing, then this is the place to get it. When ordering, locals would tell the person getting the order the type of cheese they want and whether they would want it with fried unions. So they would usually say “one whiz with”, which means one cheesesteak with cheese whiz and with fried onions. American and provolone are the other popular types of cheese for this sandwich. Some of the best spots to get one are Geno’s Steaks, Jim’s Steaks, Pat’s King of Steaks and Tony Luke’s.

If you’re a foodie, you wouldn’t miss this on your list. Aside from cheesesteak, local Philadelphia cuisine is also delicious. This market is where you can taste mouthwatering Philly food from family run businesses. There’s also a wide selection of different types of cuisines like Middle Eastern and Asian. Your visit would surely be a feast of yummy foods. Fresh local produce like fruits, vegetables and meat can also be found here. The market was opened in 1982 so aside from enjoying delectable meals, you will also be walking in a place that has already been part of the city’s history.

Get to know more about Philadelphia’s history and its part in the independence of the country. The Independence Hall, which is part of the park, has witnessed several important events in the history, including the writing of the United States Constitution and the Declaration of Independence’s adoption. Across the hall is the famous Liberty Bell, which used to signal meetings for the Pennsylvania Assembly. It later on became a symbol for various organizations and movements including war protestors, immigrants and advocates of Civil Rights. Make sure to go to the Independence Visitor Center first to get helpful information on your visit.

Head to the Philadelphia Zoo

This is America’s first zoo so again, you’re also stepping in a place that’s a big part not just of the city’s, but the country’s history. It has Zoo360, which is a new trail experience that allows animals to move around more. There are around 1,300 animals that are being taken care of and many of them are endangered and rare. You’ll also find various species of plants that you wouldn’t find elsewhere. This is a great experience for the whole family.

Relax at the Longwood Gardens 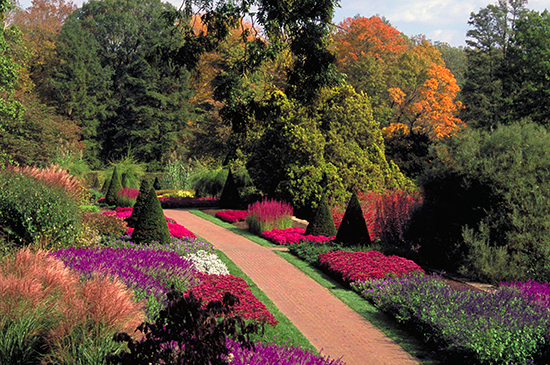 This is a piece of heaven that would make you feel all relaxed and at peace. The colorful flowers and thousands of species of plants are refreshing to the eyes. Admire the outdoor and indoor gardens that are well maintained, as well as the fabulous fountains. You would feel that you’re in a royal garden somewhere in Europe when you visit here.

Which of these do you think is the most interesting thing to do in Philadelphia? Type your comment in the box below.