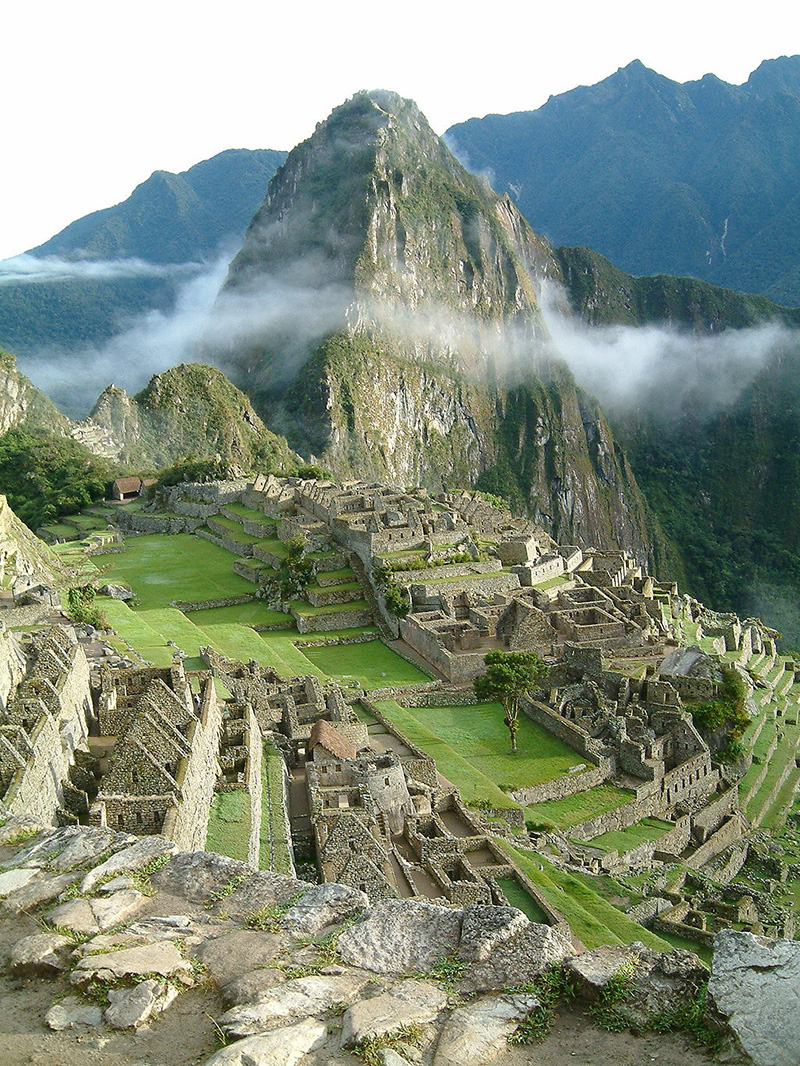 There are tourist attractions that have been around for a few years but once the novelty has died down, there were fewer visitors up until they have decided to close. Some others didn’t start as tourist attractions. However, after being around for several years or even centuries, they have turned into major worldwide attractions. Not only are they old but still in great condition. The best part is that you can head to those places by planning your trip now.

To access this place, you can either take a train or a 4-day trek. There are no other transportation options available. It was named as a UNESCO World Heritage site in 1983. It was also named as one of the new wonders of the world in 2007. This magnificent site was rediscovered in 1911 which depicted a significant part of the Inca civilization that thrived centuries ago. Here’s the catch though. To preserve the place, the government started to limit the number of tourists per year. You better make reservations now before they will totally ban tourists from seeing the place for real. 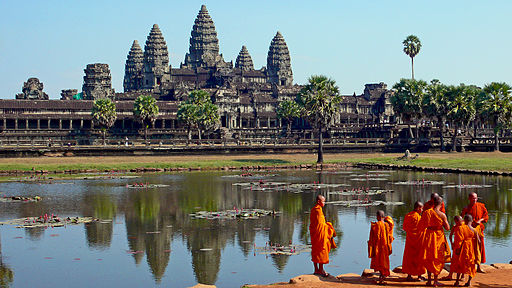 This site is considered as the largest religious monument in the world. It is located in Cambodia and was considered as the center of the Khmer Empire which dominated the region for several years. The Angkor Wat is really huge as it is made up of one temple after another. It can accommodate hundreds upon thousands of tourists each day. Should you plan to go there, the best time is early morning when tourists are not yet around.

You might have heard of this place before as the famous site of the movie, Indiana Jones, where the lead character was in search of the Holy Grail. It was discovered in 1812. The place has long been forgotten prior to that rediscovery. It is believed to have been created in the 6th century BC. In 1985, this place was declared as a UNESCO World Heritage Site and was also included in the new Seven Wonders of the World.

This is one of England’s most popular tourist destinations. It is not necessarily that pretty in photos, but as you take a closer look at it, you will be dumbfounded with how huge the stones are. They were believed to have been over 3,000 years old. Until now though, there is no definite answer on how the Stonehenge was created or where it came from. The stones were believed to have come all the way from Wales. On how it has reached there and on how the stones were formed that way even if there were not tools for heavy lifting available in the past, still remains a mystery.

The Moai statues are among the most astounding tourist attractions that you can see in your entire life. The island is located in the Pacific Ocean and is considered a special territory of Chile. The statues are in fact made from volcanic ash and they were carved to look in a special way. They are also megalithic. Just like the Stonehenge, it seems unbelievable how people in the past were able to create a structure as huge and as intricate as the statues.

2nd image by By sam garza (originally posted to Flickr as Angkor Wat) [CC BY 2.0 (http://creativecommons.org/licenses/by/2.0)], via Wikimedia Commons