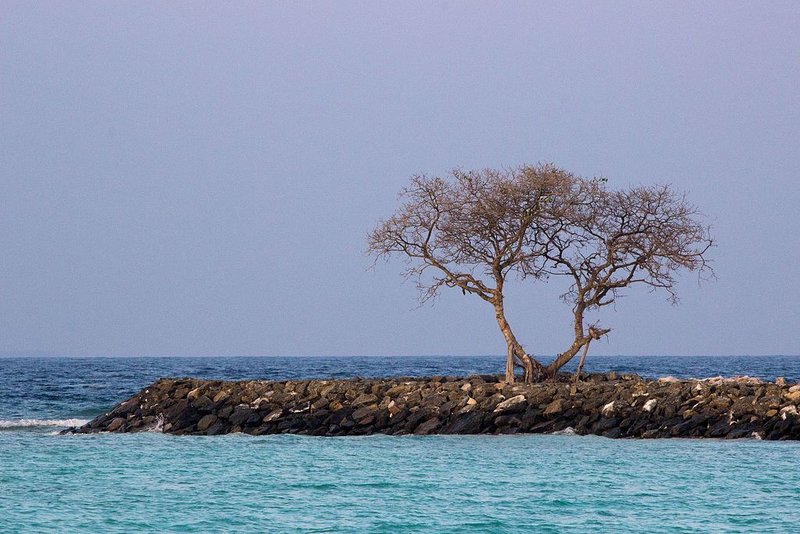 In planning a trip to a different place, the first thing you have to consider is access. In fact, you easily cancel a plan of visiting to another place if you’ve found out there is no direct flight or you had to wait for several hours before catching your connecting flight.

Imagine traveling to some of the most remote locations on earth. Reaching these destinations is already a challenge in itself. You might have to spend days before even getting there. However, for those who have taken the challenge, they can safely say that it was worth it. If you feel like you are in the mood to be dating, here are some of the most remote islands worth visiting.

This British island is extremely far that it stands alone in the South Atlantic. The nearest neighbor is South Africa, which is 1,750 miles away. In 1961, when a volcanic eruption took place, the entire population had to be evacuated to England. If you want to visit the place, be prepared for a very difficult trip. To begin with, you can’t avail of a package tour as it is not offered. There are also no airports offering direct flights. Upon arrivals, there are not night clubs, restaurants or even safe sea area for swimming. There are only 10 sailings a year from Cape Town and Namibia, and this would take 5-6 days before arriving at the islands, costing you at most $1,500. Just for the sake of being able to say you’ve reached this most remote island in the world, go for it!

This Norwegian island is located 400 miles from the north coast of Europe. It has been marked as a nature reserve since 2002. There is pretty much nothing to see there. The place is filled with barren cliffs. It also has near-zero precipitation. You may even have the risk of being exposed to radioactive material due to nearby nuclear submarine wreckage. Nevertheless, it is a challenging adventure you can surely brag to your friends. Heading there is quite easy considering that there are daily flights from Oslo to Longyearbyen. However, from there, it gets trickier. There are chartered boats and rare adventure cruise. You may also join research vessels heading to the island. There are no regular trips you can book in advance. 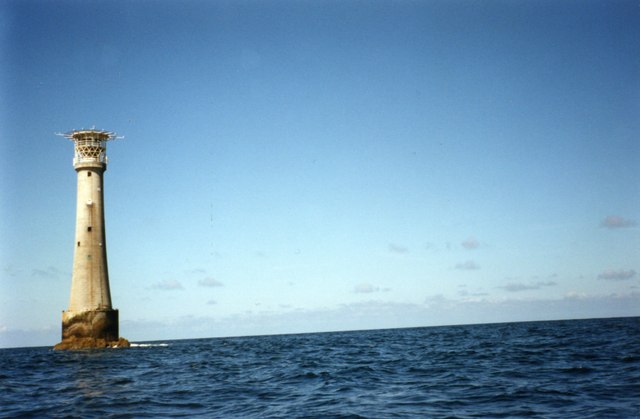 This holds the Guinness record for being the smallest island in the world with an actual building on it. The lighthouse was started in 1847 and was first lit in 1858. Until today, the lighthouse remains standing. The best part is that this remote island is highly accessible. There are day trips organized by the St. Mary’s Boatsmen’s Association. However, the waters are really challenging. It will scare the hell out of you before you reach the island.

Over 1,000 kilometers away from Java, you can find this island which is part of Australia’s territory. It is a collection of 27 coral atolls plus two islands. The combined population is no more than 600. Despite being a remote location, people go out of their way to see it because of its historic significance. It is said that Charles Darwin landed there. He was so amazed with the islands especially with everything he has found in it.

Are you feeling brave now? If you are, find a way to reach these really remote destinations.