Menu
Home > News > Fancy Traveling to Space? These Are the Things You Need to Know 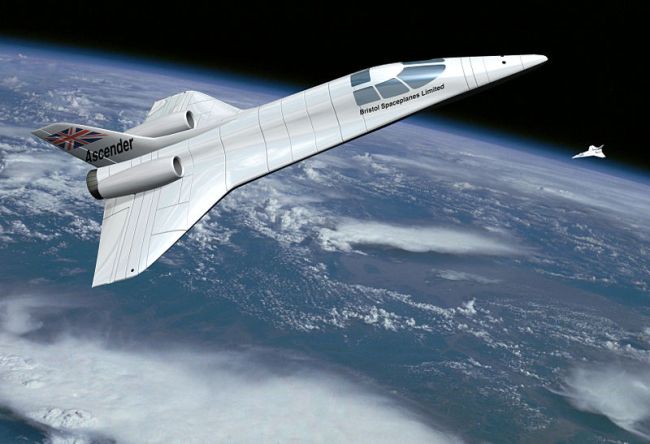 Space tourism is one of the relatively wild aspirations of many travelers. Not many can do it, though. Traveling to space takes more than just the money and desire. It’s not enough that you are willing to go. You need to have some preparations. Being a space tourist is unlike your usual international travel in which the biggest problems you would probably encounter are related to travel documents and the approval of your visa (when required).

If you think space tourism is just some wild novelty in the travel industry, you are mistaken. Space tourism is a reality and companies like Virgin Galactic are actually offering services for those who want to fly to space for a one of a kind travel experience. Space tourism is also known as “citizen space exploration” and “personal spaceflight,” as referred to by some organizations like the Commercial Spaceflight Federation. The services being offered are mainly orbital and suborbital flights

2. Only consider space tourism if you are ready to shell out at least $25 million.

Yes, you need an amount slightly higher than what the world’s top boxer gets in a major fight. To date, not more than 10 people have experience space tourism. The first one to do it was American investment management specialist Dennis Tito who went to an eight-day visit to space in 2001. He spent $20 million for the trip. The most recent space tourist was Canadian Guy Laliberté who went to an 11-day trip, spending $40 million for the extraordinary experience. Other space tourists were wealthy businessmen and executives of top global companies including Mark Shuttleworth of the Thawte, Anousheh Ansari of Telecom Technologies Inc., and Charles Simonyi of Microsoft.

3. Only orbital spaceflight have been provided so far.

So far, the different companies that offer space flight have only been able to provide orbital space flight. This means going above 100 kilometers from the Earth’s surface to remain in orbit. Space Adventures, until now, is the only company that has successfully sent paying space tourists into orbital spaceflights. 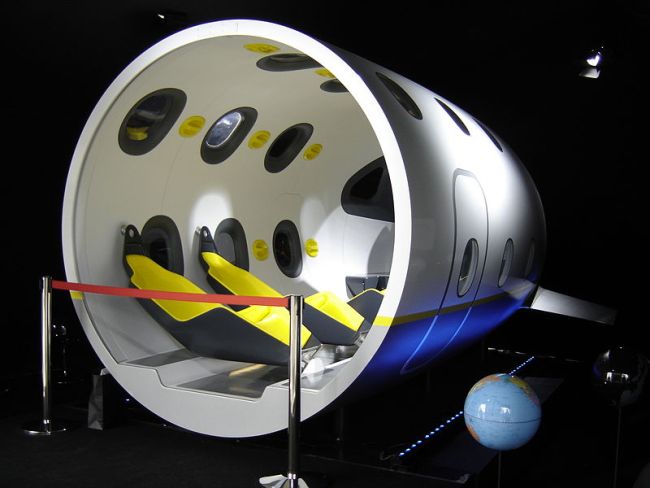 4. Suborbital flights will be the cheaper option.

Despite the fact that all successful space tourism attempts have only been orbital flights, there are suborbital flights being planned. This is because these flights are more affordable and the prospects of making more money with them are higher. For space tourists, there will be tradeoffs, though. Notably, there will only be three to six minutes of weightlessness. Space tourists will, nevertheless, still see a good view of curved Earth. Also, the price to pay is significantly lower. It is estimated that the per-passenger cost for suborbital flights will only be around the $200,000 level.

Virgin Galactic aims to be the first private company to regularly fly private individuals to space for a relatively low price of $200,000. On the other hand, the company XCOR Aerospace has been developing the Lynx, a suborbital vehicle powered by rockets but will take off from a runway. Similarly, EADS Astrium has a similar space tourism endeavor that was already publicized in as early as 2007.

5. What do you need to prepare for space tourism?

Aside from the money, you also have a number of essential preparations if you want to go for space tourism. For one, it is important to be ready for the weightlessness or the lack of gravity. Simulations and training sessions will be needed for this. Companies that offer space tourism provide these essential preparations. There are also lectures provided to help future space passengers in getting acquainted with the many different things to be expected when traveling to space. More importantly, these include orientations on being safe and in dealing with emergency situations.

It is also important to get used to minimal living conditions. As you go to space, the number of things you can be allowed to pack will be limited to the bare basics. Even food intake will have to be minimized. It is necessary to become familiar with the nontraditional travel situation. Remember that you may not even change your clothes over a seven-day period of being suspended in space.

Going to space is a big achievement any traveler would desire. It is, however, very expensive and the risks involved are comparable to or even greater than what can be expected when traveling to conflict areas. The rewards will be literally and figuratively “out of this world” and something that can excite anyone who seeks adventure and excitingly unusual places to conquer.