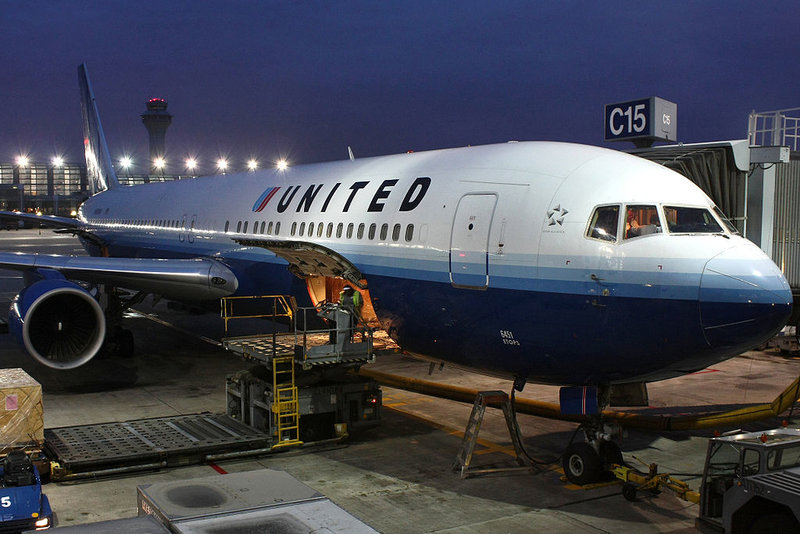 The dragging of the man off of the United Airlines flight might have gone viral, but it is not something that happens out of the ordinary. The only reason why it became a disaster for United was because it was caught on tape. If it didn’t, it would have been just another ordinary day where airline passengers are treated badly, and they end up being helpless. Perhaps, once in your life as a traveler, you have experienced being treated badly by an airline.

There are a lot of reasons why these airlines have become too complacent that they are not going to lose passengers even if they don’t provide the best services possible. Some of the reasons involve us, the passengers. 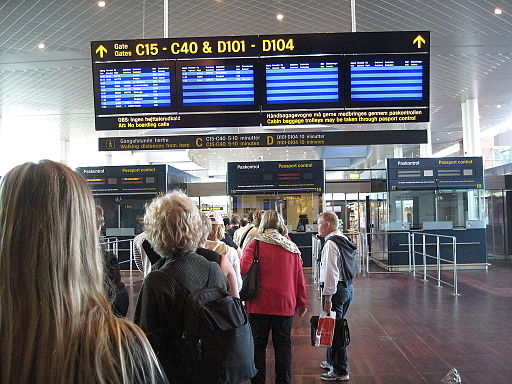 The main reason why the man was dragged off of the United flight was overbooking. The airline said that they have overbooked the flight so they have to remove some passengers. The man didn’t agree to do so (as was high right), so he was forcefully taken off the plane. Airlines overbook all the time. They know that some passengers won’t show up in time for the flight, so they don’t care about overbooking. This can also be attributed to passengers. If all of us just show up on time for our scheduled flight, this would not make airlines complacent about their overbooking practice.

We all want cheaper tickets so we can easily travel to a certain destination without punching a hole in our pockets. As a result, airlines have to take away some of your privileges. Some low cost flights are non-refundable. If you have bought this type of ticket, during the direst of circumstances, you have no choice but to just say goodbye to the amount you’ve spent for booking the ticket. The premium economy ticket that was recently introduced also takes away almost everything from you, including the chance to be seated first or have a 7-kg allowance for your baggage. By going for a cheaper ticket, you have given the airline industry too much power over you.

This time, it is mainly the airline industries that are at fault. They are barely checked as they have been deregulated years ago. It means that they can do whatever they want and the government has no power over them. They have even successfully lobbied to take competition out of the market. Instead of having competitions from airlines based in other countries, they end up dominating the industry.

Since they know people have limited choices, they can do whatever they want and not feel threatened. Hence, when calls for boycotting United came up after the disastrous incident, they were not shaken to the core. They know the problem will soon die down and everything will go back to normal. People will still choose United as they have pretty much no other choice. If you vote for people in office who will favor the stricter regulation of airlines, this would be prevented.

In short, the problems we face in regards to airline services are also partly our fault. We should not let this continue to happen.