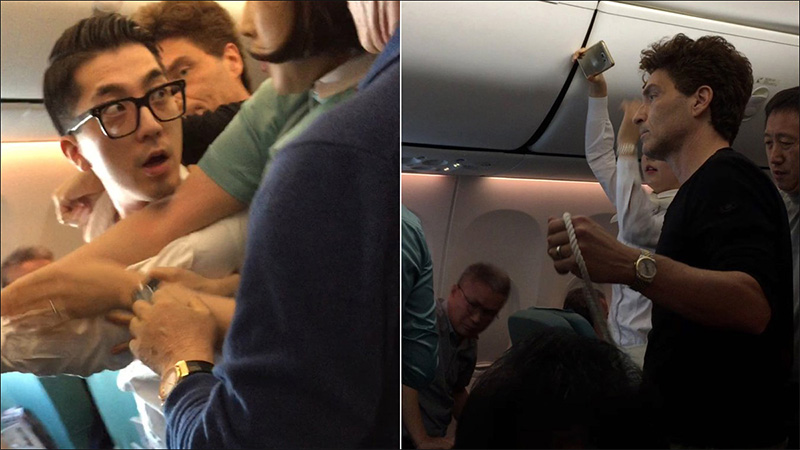 It is possible to see passengers being unruly when they are onboard a flight. You wish that they can be easily removed from the flight like they can be in regular land-based trips. However, when you are several miles up in the air, removing them wont be that easy.

The worst part is when you are near them at the time of chaos. They could have an argument with a flight attendant for a bad service. They could also have squabbles with someone sitting next to them due to bad behavior. Regardless of the reason, you will feel awkward when you are near them during the incident. If the fight escalates, you will start fearing for your safety. Here are the necessary actions you need to take when you are involved in this situation.

Call the attention of flight attendants 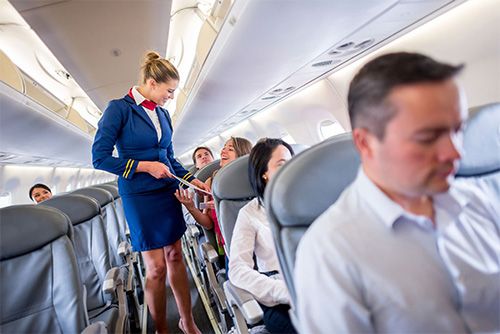 As soon as the fight breaks out, you need to call the attention of the flight attendant. They will deal with the situation, and help stop the problem from getting worse. They also have to inform the pilot about the situation so the pilot can make the necessary decision on whether or not to make an emergency landing. It depends on the pilots assessment of the situation.

Ask another flight attendant to move your seat

You cant stay in the same seat as the problem could escalate any time. If you have kids, make sure that your kids are safe, and moving to a different seat is the only way out. Even if they have calmed down, the fight could once again erupt, and it is best to just be seated as far away as possible, even if you are in a less comfortable position.

Take a video of the incident

The parties involved in the incident could be made legally liable for their actions. You can take a video of the incident as it could help authorities doing an investigation into what happened. You might even file for damages if you were affected, and your video could serve as evidence into your claims.

Dont take part in the fight

Whatever the reason of the fight may be, you need to stay calm, and not worry about it. The flight attendants and other airline crews were trained well to deal with these situations. If you think the airline mishandled the situation, you can let them know about it once you have landed.

It is common to have these types of passengers, and it is scary being around them. Just remember that they are violating laws because of what they are doing, and they will surely pay for the scene they have caused.