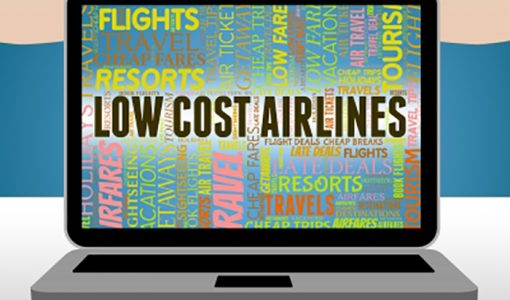 Major airlines have recently opened a “basic economy” seat to compete with low-cost airlines, catering to those who want to save a huge amount of money. Both American and United Airlines have announced that they are selling basic economy tickets just hours in between. Before buying one, try to understand the caveats first. As the
Read More 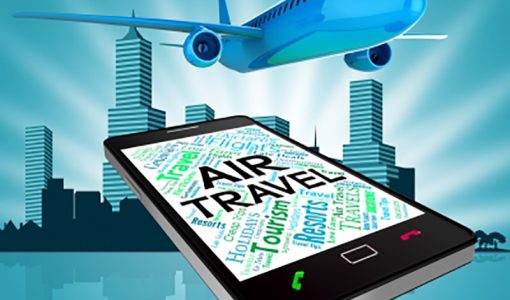 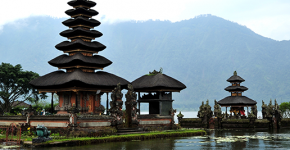 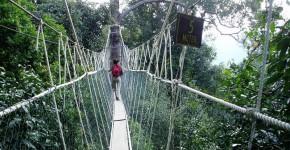 Planning For Your Next Vacation? Consider Ecotourism 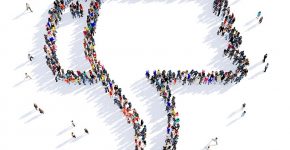 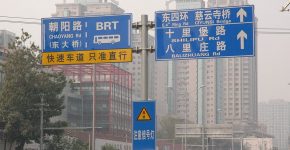 Learn a Foreign Language Faster Than You Think Before Traveling Overseas 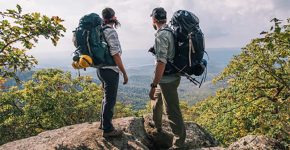 Common Mistakes to Avoid When Backpacking 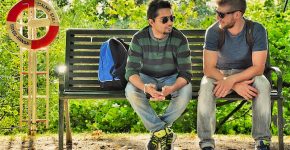 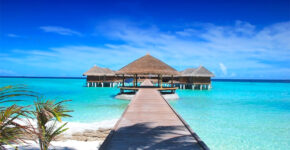 Planning to Rent an Island? Now Could be a Good Time 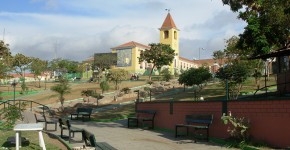 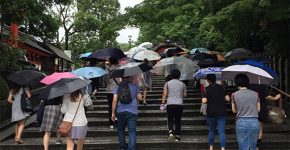 Tips When Traveling During the Rainy Season 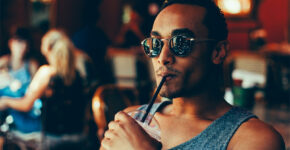 Benefits of Traveling Solo to Another Country