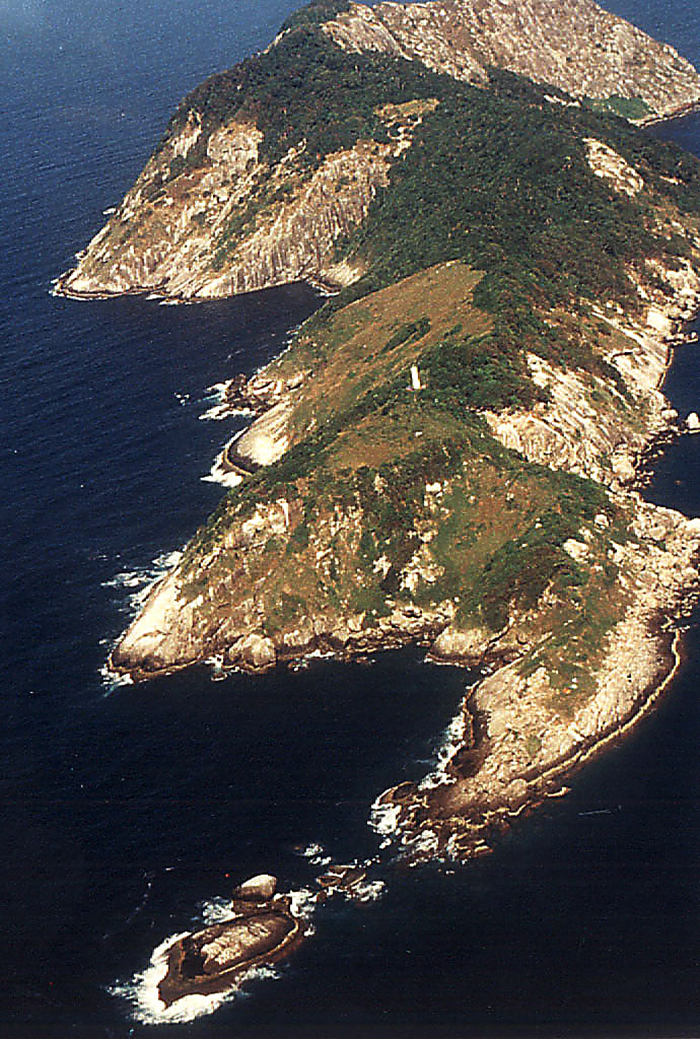 There are a lot of islands we are yet to discover. Others were uninhabited due to the hostile environment. There were some others that were protected by the government to ensure that the place remains untouched, and allow wildlife to propagate.

As a result, some islands were dominated by certain types of animals. Just like human beings that have lived in some islands and built their lives around it, these islands also mean the same for the animals. You can even visit some of them.

This is an island on the list that you are totally not allowed to visit. Located 93 miles off the coast of Brazil, this island is too dangerous for human being to even visit. Only researchers and the country’s navy are allowed to visit the place. Despite the risk that comes with visiting it, there were people who have taken the risk just to sell these snakes in some kind of a black market. This propelled the government to simply ban everyone else from visiting the island. Imagine being in an island where there are 5 snakes for every square meter. You will surely not come out alive. 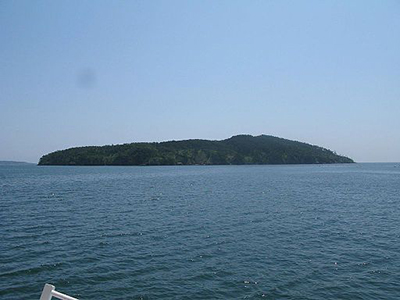 The Aoshima Island in Japan is said to have 160 cats on the island with only 16 humans. Most of the residents are also 65 years old and above. Hence, cats were able to easily take over the place. They can be found in abandoned buildings, on the streets, houses and almost everywhere in the island. Although these cats are cute, the general feeling in the island is quite gloomy as it is considered a place where old people come to just wait for their death.

If the cat island is not enough, Japan also has the rabbit island. The island used to be home to poison gas factory in the middle of World War II. It is unclear though where these rabbits came from. According to some stories, these rabbits were in a ship and were supposed to be subjects of a test. However, the ship was abandoned after the Japanese surrendered, and they eventually dominated the island.

Located in between Maryland and Virginia, this island is inhabited by ponies. They were said to have survived a shipwreck of a Spanish galleon trade. It is amazing to just see the ponies roaming around the beaches as if it is summer all the time. In the Maryland section of the island, the ponies are just left alone on the wilderness.

You might have heard of this island recently as they were on the news when tourists have caused the death of the swimming pigs. They kept feeding the wild pigs and some of them were believed to have been poisoned. Other stories suggest that these wild pigs were not supposed to be fed as they had to fend for themselves. If there are no tourists, they also can’t find a way to feed. In short, if you are visiting The Bahamas, it is better to just take a look at these pigs and smile at them, or even take a photo from afar.

If you are a huge animal lover, you will most likely be amazed if you are to visit any of these islands.