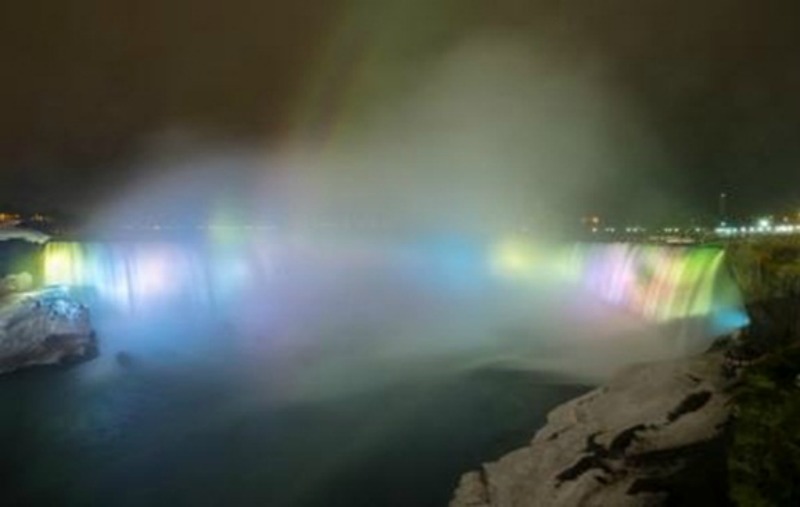 The northern part of the Americas, excluding Canada, has a big reputation. The US is known as the land of the free and the home of the brave. However, this isn’t the whole of America. There are the southern parts where a majority of people speak Spanish. Then there are the northern parts, where English and French reign supreme. The point here is that the Americas aren’t limited to the US of A, and in fact, has a lot more to offer the adventurous tourist. So, without further ado, here are some of the best hidden gems in the Americas.

The Sandbanks is a little common when it comes to this list of hidden gems. However, there is a reason why it’s included. This park holds one very unique feature; it has the largest freshwater sandbank. That is also accompanied by lush and gorgeous greenery around the banks itself. if you’re interested in digging a little bit, you’ll find that the Sandbanks also ate a village once.

If you like hiking, then there’s a great deal of charm hidden away in Ludington State Park. It’s got long and winding paths which stretch on for miles. Camping is the preferred method of shelter here, so you have to make sure to bring your tents. If the skies seem clear enough, then maybe you should take a nap under the stars. Ludington also has one more thing that you might find kind of awesome. If you walk a little further into the park, you’ll get to see a 5-mile stretch of beach where the sun is almost always shining.

The Salt Cathedral of Zipaquira, Colombia 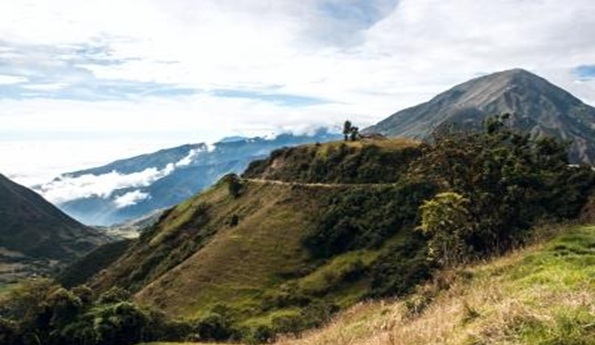 This has got to be one of the most unique churches around the world. The Salt Cathedral is literally found in old salt mines near Bogota. It’s a Roman Catholic establishment and was used by the miners to utter a short prayer every time they went deeper into the mines. Fast forward to today, and you’ll find that the church has gotten bigger. Many people, however, congregate here on Sunday, so you might have to show up a little earlier than most people.

Since Canada is sort of way up north, it’s kind of hard to find any beaches around the country. However, the snowy northern part does make up for it by showing off some gorgeous forests and untamed wilds. Cape Breton is basically the tamed version of those forests. It comes with isolated log cabins, snow shoe travel, and almost no Internet access. It’s great when you want to truly get away from things, but whoever you’re taking there may think that you’re trying to kill them. Seriously, Cape Breton is that isolated. 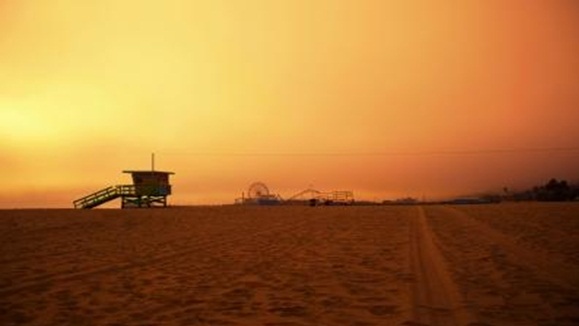 Gold rush era towns always imply a certain look and feel when you hear about them. Like most towns of that era, they’re going to be surrounded by old saloons, banks, and inns, but Weaverville is way different. During the Rush, many Chinese immigrants were used as a cheap labor, and were also discriminated against. Weaverville was different. They encouraged the Chinese to practice their faith, and even let them build a temple so that they had a place to congregate. As it stands, the reformation of the town makes it much more tourist friendly.

Have you ever seen those hidden temples in Asia? The ones where you have to climb through perilous cliff faces and mountains just to get a glimpse of an ancient religion? Well, luckily for you, you won’t need to challenge yourself too much when heading to The Rock in Columbia. This massive titan is estimated to be 7000 feet high, but there are stairs leading up to the view deck above. Along the way, you might find a few carvings from the older tribes that once worshipped this rock as a holy place. Its quite a unique place in the Americas.

So here you have a lot of the best hidden gems in the Americas. There’s so much to explore in the northern and southern parts of the continent, and this list barely scratches the surface. Be sure to look up the other list of hidden gems from all around the world. You just might find that you’re near one after all.