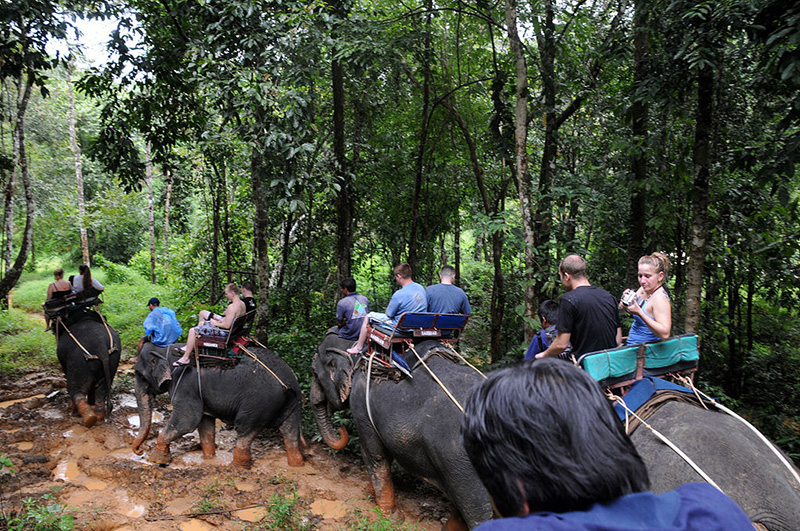 On October 13, 2016, the world’s longest serving king has passed away. King Bhumibol of Thailand, after years of battling his complicated medical conditions, died. This has left the entire country in mourning. King Bhumibol is a god-like figure in Thailand and is highly regarded in the country. Everyone loves him. All Thais (and foreigners) are also expected to follow the Les Majeste law. It means that no one is allowed to defame the king and the royal family. There are sanctions for people who are caught violating the law. The teeth of this law are really strong and it extends even in random social media rants.

This has left tourists worried about visiting Thailand this year. In fact, those who have booked their trip to the country have decided to call it off or reschedule it to another date. Thailand is one of the most, if not, the most visited country in 2015. It is a popular destination of people from across the world due to its breathtaking sceneries, religious relevance and hospitality of the locals. Those who have decided to pursue their trip to the country may still continue doing so. However, there are guidelines that have to be followed.

All Thais were asked to wear black for the next 30 days as a sign of mourning to the death of the king. Expats are also expected to follow the same thing. It would be respectful to also wear black or clothes of darker shades. It is also advised to wear more modest clothes especially in public.

Foreigners have raised issues about not being able to party due to the death of the king. For the first few days after his death, almost all establishments providing entertainment have decided to close. Obviously, it is the right thing to do considering that everyone is in the state of mourning. According to the government, indoor entertainment is still allowed, provided that they don’t cause too much noise. Outdoor entertainment has to be stopped as much as possible.

This is a very sensitive time for Thais. If you happen to be in Thailand and you want to react on your social media account, try to be as nice as possible. Avoid questioning why people revere their king so much. You should also try not to mock them for what they are doing. After all, Thais have a deep connection and affection to their king. This is something you will never understand as someone who did not grow up there.

Temples and markets are still open 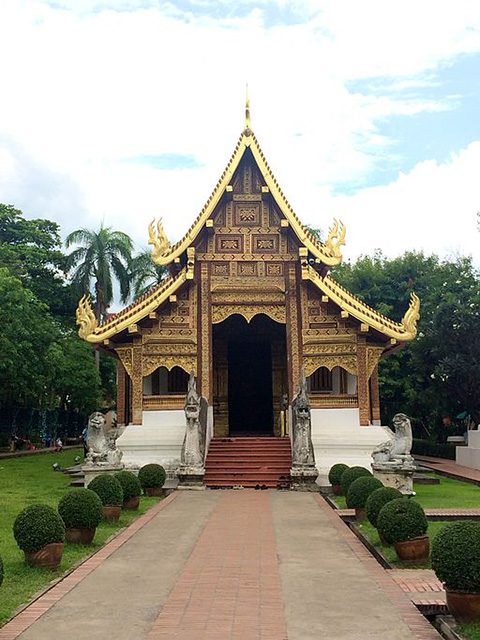 Despite the fact that everyone is mourning, there are still popular tourist destinations that remain in operation. If you wish to visit temples or markets, you can do so. You just have to avoid being in the Grand Palace area where the wake is being held as traffic is extremely heavy. You also have to be more respectful to people who are still mourning even while they attempt to go with business as usual.

There is nothing wrong in pursuing your planned trip to Thailand. You just need to be more careful of your actions and respectful to the locals in this time of sorrow.