Menu
Home > Travel > Banned from Disneyland Theme Parks: What Not to Bring in the Happiest Place on Earth 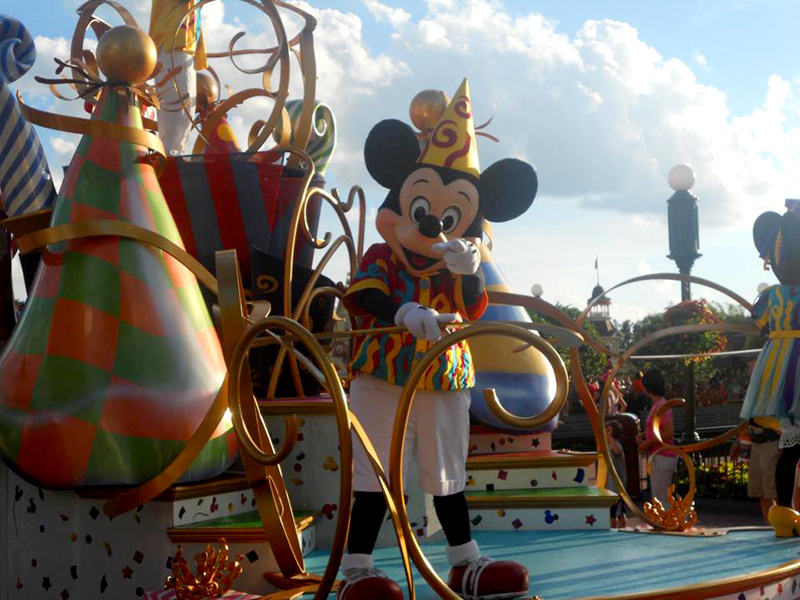 Visiting one of the Disneyland Theme Parks may be one of the things on your bucket list. It doesn’t matter if you’re young or old because there’s always a child within us and everyone is welcome in the happiest place on earth; well except of course if you’re violating the park’s rules. Did you known that there are things that are banned from the Disney Parks? To prevent any issue and to make sure that you have the best time on your visit, remember the things that are banned from these parks and don’t bring them with you. 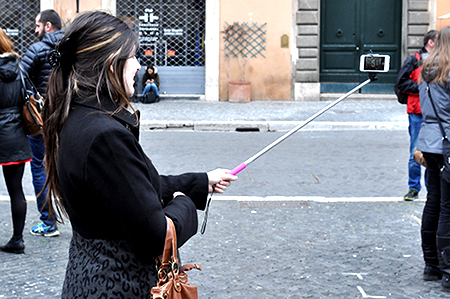 This is the recent item that was included on the ban list from Disney. The rules are about to be revised in order to officially add this on the banned things from the Disneyland Theme Parks in California, Florida, Tokyo, Paris and Hong Kong. This is because a roller coaster ride had to be stopped due to a man snapping a photo of him using a selfie stick while the ride was moving, which was really dangerous. Prior to this, there were already signs around the parks reminding guests that the said sticks are not allowed, but it seems that it wasn’t enough. So if you brought one with you for the hopes of sneaking it in, forget it as the security would thoroughly check on your things. You would need to leave your selfie stick in your car.

It may be cool to go around the park with your skateboard. However, because of the safety hazard that it brings, this too is banned from the park. In fact, almost everything with wheels, except for wheelchairs and strollers (only up to a certain diameter) are not allowed. Again, this is due to safety issues. The safety of the visitors is one of the most important things for Disneyland Theme Parks.

As mentioned, almost everything with wheels could not be brought inside the park and that includes Segways because they are difficult to control. It became controversial as there was a woman with muscular dystrophy who went against this particular ban. However, Disney won as it cited that the owner of the company that made this product actually died because he lost control of his Segway. 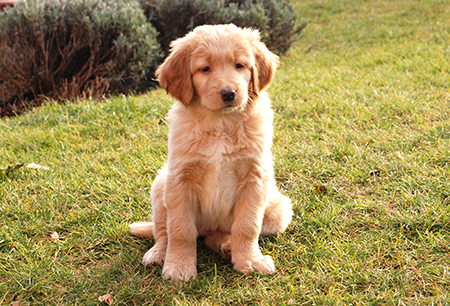 It may be nice to bring your precious dog or lovable cat in any of these theme parks, right? However, your pet may not be able to enjoy the experience as it will not be allowed to walk around with you. Pets must be left in the kennel.

This is for obvious safety reasons. Everything is inspected properly to prevent people from bringing deadly weapons in the park. Why would you need them there anyway? If you’re heading somewhere after that and you need a knife or other things that may be considered as weapons, leave them in your vehicle or hotel as you will not be able to bring them inside the park.

Yes, there are now restaurants in the park serving alcoholic beverages. Still, you’re not allowed to bring your own in the park. Moreover, while some of the park’s restaurants serve these drinks, drunkenness is not tolerated.

It doesn’t matter if you’re a guy who wants to cool down by removing your shirt. Other people may find it disruptive so it’s not allowed. There are families and little kids around, who should not be seeing such scene. This is also true when it comes to revealing outfits. So make sure that you’re not wearing something too sexy. Save that outfit elsewhere, but not on your visit to Disneyland.

Disney bans things that are considered disruptive or harmful. What do you think of these bans? Share your thoughts on the comment section below.