Menu
Home > Europe & Travel > It’s Time to Visit the Breathtaking Locations Where the Film, Me Before You, Was Shot 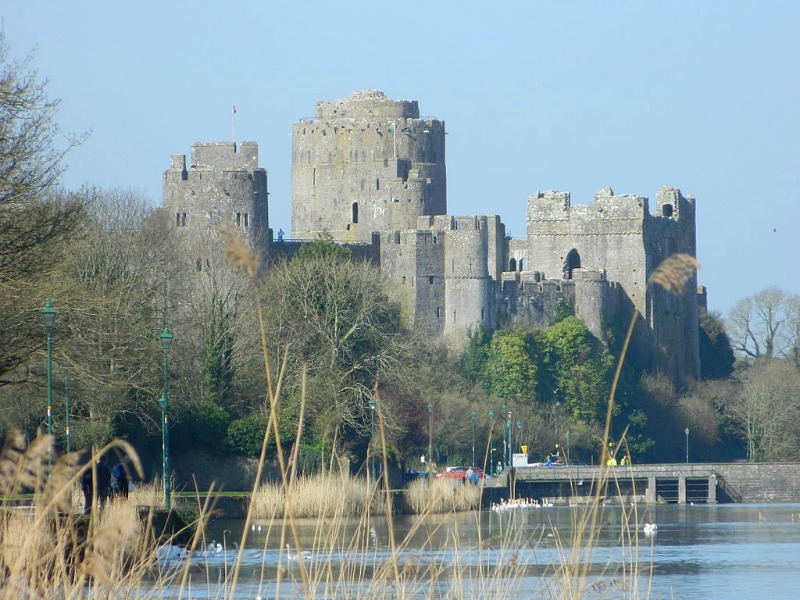 People might have different reviews in regards to one of the most anticipated movies of the year, Me Before You. There were those who were brought to tears with the storyline and the brilliant acting of the cast. Some others felt as though the movie fell flat and did not live up to the expectations based on the novel. Regardless of your personal view on the movie, everyone must agree that the locations where the movie was shot were breathtaking. It is as if you would want to just travel there now and see the places for real. Why not? Most of those places are opened to the public. You might want to book your ticket soon so you can have your own Me Before You experience.

This served as the exteriors of the massive estate owned by the Traynors. Both the tight and long shots of the castle were amazing. It totally highlighted just how wealthy the main character was in the movie. Pembroke Castle is located in West Wales. It stands next to the River Cleddau. It has gone through a lot over the years, but is still standing strong. It was the original seat of the Earldom of Pembroke. Aside from this film, the castle has become a huge favorite as a location for various movies. This includes The Lion in Winter (1968) and Jabberwocky (1976).

In the movie, Lou and Will went to a horse race. It took place in this park. It is located in Esher, United Kingdom. It is not just a popular site for filmmakers, but it has also hosted tons of national and international activities over the years. The reason behind its popularity is that it is flexible enough. Any type of major event can be staged there.  The Exhibition Center is where most of the activities are done. It provides enough space to host exhibits, conferences, trade shows and many others. 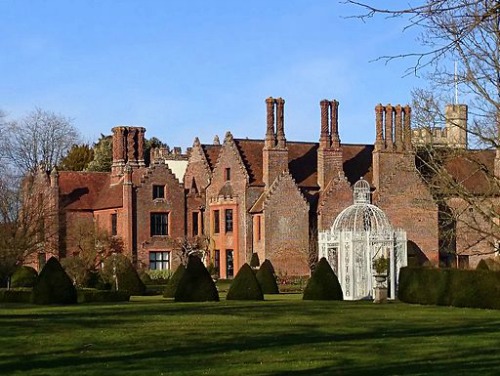 This place is located in Buckinghamshire. It was where the wedding of Will’s ex-girlfriend was shot. The place was appreciated as it is such a perfect venue for a wedding reception. Although it looks amazing, the truth is that the house has been around for centuries. It used to be called the Chenies Palace even if it never was a royal seat. The Cheyne family owns the house. It was constructed around 1530-1550. The current house is a lot smaller than the original one due to the demolitions that took place in the past. Other parts of the properties were also acquired. Nevertheless, the simplicity of the place, made it a perfect site for a grand wedding reception.

You can also have your Me Before You experience if you visit these places. If they look amazing in film, you can only imagine how they look like if you’ve seen them in person. Who knows? You might also find the love of your life as you stroll around the area.