Menu
Home > Travel > Most Beautiful Castles Around the World 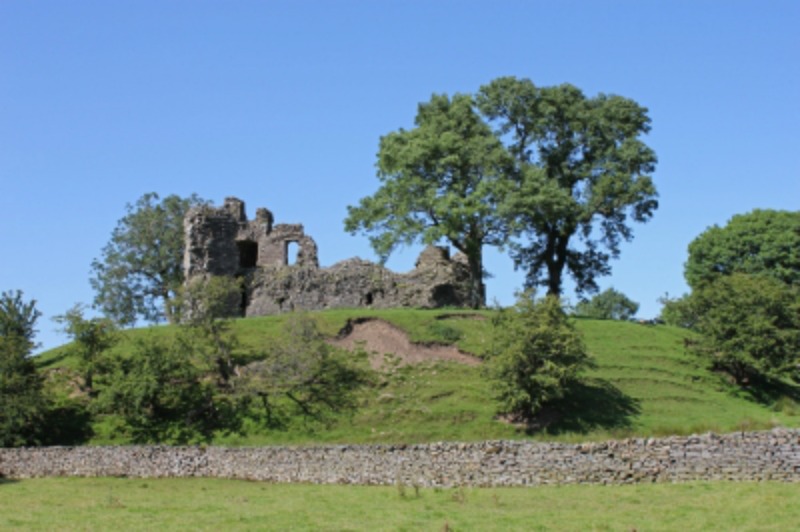 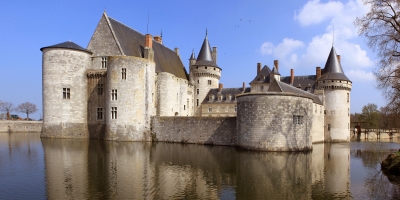 One of the most beautiful castles one can find would be Mont St. Michel. Located in Normandy Coast, it is surrounded by a gorgeous body of water. Formerly a monastery, this architectural landmark is rather unique as it is an island itself. Because of its location, it was given natural defense against possible intruders. Moreover due to its strategic location, the English were unable to take over the island during the Hundred Years’ War. However due to its location, it was turned into a prison by Louis XI. Because of its sheer beauty, Mont St Michel and the bay around it have been placed as part of the UNESCO’s World Heritage Sites, getting at least 3 million visitors annually.

Situated on a rugged hill above the Hohenschwangau Village in Bavaria, Germany, this picturesque castle was frequented by Ludwig II as a sanctuary. Paying homage to Richard Wagner, this palace was used for many movies and was the inspiration for the castle in Disney’s Sleeping Beautiful. Opened to the public after the king’s death, the castle receives more than 1 million visitors yearly.

An architectural structure fresh out of the medieval times, the Conwy Castle was built by Edward I. Used as part of the walled town of Conwy, the castle played important roles throughout several wars. It was used as a haven and sanctuary for kings and was also under siege for a number of times. Due to its historical background, this castle, albeit the ruins, has become a popular tourist attraction. Considered by UNESCO to be one of the best European structures from the 13th and 14th century, this military structure is touted to be a World Heritage site. Having retained some of the original structure, historians have said that this is one of the best preserved structures of medieval times in England and Wales.

Blessed by Mother Nature with some of the most beautiful sceneries in Europe, England is home to several beautiful castles. One of the more beautiful castles located in England would be the Windsor Castle. Known for being used by many members from the Royal Family, this castle is said to be the castle in Europe that has been occupied the longest. Having been occupied by the Royal Family, the apartments in this castle are said to be a reflection of style and opulence. Touted as one of the architectural structures that show the exemplary designs of the English Gothic period, this building was one of the most expensive ones built in the Middle Ages. It survived several wars and was even used as a headquarters and a prison. The addition of designs that are notably Gothic and Baroque in nature have led the castle to be a popular attraction for tourists in the present. Another notable gorgeous castle located in England would be the Bodiam Castle. Erected in the 14th century, this castle is located in East Sussex, near Robertsbridge. Built to defend the area against the invasion of France during the Hundred Years’ War, this castle is notable for its towers. After undergoing extensive restoration work, it is now currently owned by the National Trust and is open for viewing.

The official residence and office place of Czech Republic’s president, the Prague Castle was erected in the 9th century. Used as the seat of power by Czech presidents, Bohemian kings and emperors of the Holy Roman Empire, the castle, which is also the world’s biggest ancient castle, had seen a lot of political struggle and strife.

On contrary to the popular belief that most beautiful castles are only located in Europe, one of the most beautiful castles in the world would be Matsumoto Castle. Located in Matsumoto City, this castle was completed in the 16th century. Throughout the years, the castle’s original exteriors made of wood and the impeccable stonework as reflected in its exteriors have allowed it to become a part of Japan’s National Treasures.

The imperial place dating from the Ming dynasty to the Qing dynasty, the Forbidden city is located in the heart of Beijing. Currently housing the Palace Museum, this palace served as the home for emperors for over several centuries. Also being the center for politics and governance, the Forbidden City has been the benchmark for traditional Chinese architecture, influencing architectural structures all over East Asia.