Menu
Home > News > Chasing Gadgetry: Where to Travel for Tech and Gizmos 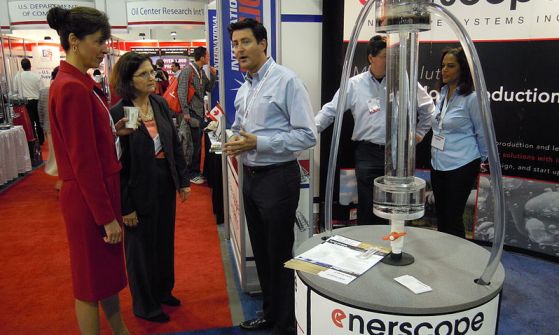 Don’t content yourself with other people’s coverage of the different tech product events of the world. Nothing compares to going to different places to see firsthand the marvels of consumer electronics technology. If you are a big fan of gadgets and electronics, go travel for tech. There are many international destinations you should consider visiting if you have the time and money to go for a trip.

Las Vegas is not just the world’s gambling and entertainment. It is also the location of the first tech even of the year, the Consumers Electronics Show or CES. Also called International CES, the Consumers Electronics Show is an annual event held every January at the Las Vegas Convention Center in—where else—Las Vegas, Nevada. This event serves as a platform for showcasing various electronic products.

Over the years, CES has become the launching event for a wide range of iconic electronic products including the videocassette recorder or VCR, the camcorder, CD player, Compact Disc Interactive, Digital Audio Technology, the Mini Disc, RDS or Radio Data System, the DVD, high definition television, the Microsoft Xbox, and the Home Media Server. CES also served as the even for debuting the Blu-Ray Disc, plasma TV, IP TV, OLED TV, 3D HDTV, ultrabooks, and various flagship smartphones including the waterproof Xperia Z from Sony.

If you want to be part of an event that has a record of introducing electronics or technologies that become very popular consumer products, Las Vegas is one place you should list as a destination in January. The CES is usually held in the first to second weeks of the month. 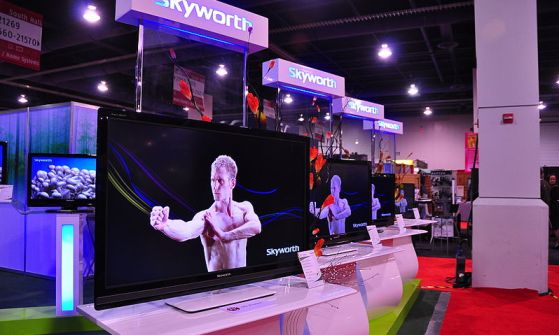 Spain recently enjoyed a rush of tourists because of Mobile World Congress 2014. Thousands flocked to Barcelona for the international event devoted to showcasing the latest in the field of mobile technology. Barcelona is Spain’s second largest city of the largest Spanish commercial center and is also the regular host city for the annual Mobile World Congress or MWC.

MWC only happens once in a year, though, usually on the third to the fourth week of February. The event used to be held in Cannes and was formerly known as the 3GSM World. At present, MWC is already one of the biggest tech events in the world, participated by more than 50,000 attendees from different countries. So if you are planning a trip in the last two weeks of February, don’t forget to check if your schedule can match MWC’s. 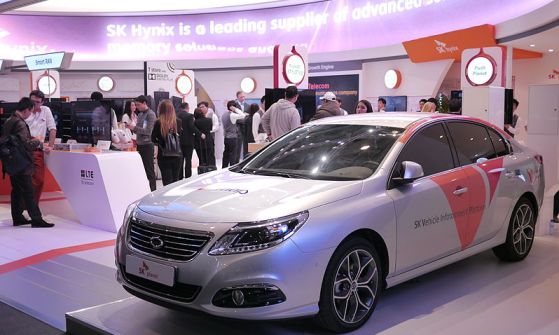 If Las Vegas has CES and Barcelona has MWC, the capital city of Germany also becomes an important destination for gadget enthusiasts every September. This is because Berlin is the home of Internationale Funkausstellung Berlin, which is commonly referred to as IFA. It is a trade show for consumer electronic products and home appliances.

it does not seem to be an appropriate acronym for Internationale Funkausstellung Berlin. What’s important is that this annual event will likely fulfill your lust for gadgetry especially if you have missed CES in January or MWC in February. IFA was once hailed as the biggest consumer electronics trade fair in 2003 as its number of guests reached around 273,800 with more than 1,000 exhibitors participating. The event is also attended by thousands of tech journalists from different parts of the world. 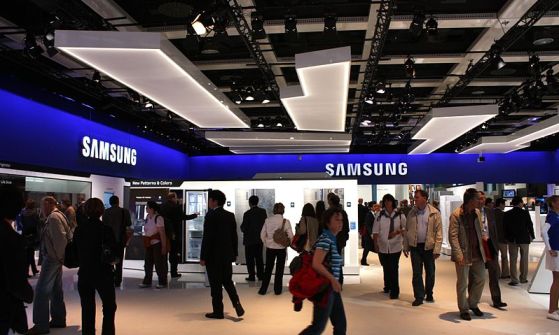 If you are looking for a year-round destination that can satisfy your techie cravings, Tokyo is one city you should not fail to visit. From the omnipresent vending machines to the gigantic outdoor displays, automatically opening doors, and multitude of gadget shops, this city most likely impress the techie in you. There will always be something to match every tech item on your “wants” list. Tokyo is considered by some as the top destination for gadget lovers.

Tokyo, the Japanese capital, is one very expensive country, though. Everything in this tech paradise demands some considerable price. You may get good deals on gadgets but the spending you will need for the food, accommodation, and other other traveler needs certainly will not be cheap. Tokyo has consistently ranked as one of the most expensive cities in the world. If you make it through this famous Asian city, it could be something you can consider brag-worthy.

Hong Kong is another great place to satisfy your gadgetry cravings. This Chinese city may be known for extremely expensive real estate prices but its electronics and gadget shops offer products that are relatively cheap. From computers to smartphones and multimedia players, you are sure to find something you like in Hong Kong.

Even the tiny city-state of Singapore also has something to offer for gadget lovers. Comparable to Hong Kong, Singapore is a good destination to shop for consumer electronics including cameras, computers, smartphones, and tablets. You can find several second-hand stores especially in Peninsula Plaza and Peninsula Shopping Centre on Coleman Street. You can also go to Funana the IT Mall for more options.

You don’t always have to go for romantic places to visit. You can also try satisfying your tech desires. Even without plans of buying gadgets and gizmos, if you are a big fan of tech products, consider planning a trip to some of the world’s best places for consumer electronic products. You may not be able to buy the item you like. You may not take home anything expensive. It’s going to be equally gratifying, however, to have gone for a trip to actually see and touch the various tech products you’ve always longed to have.