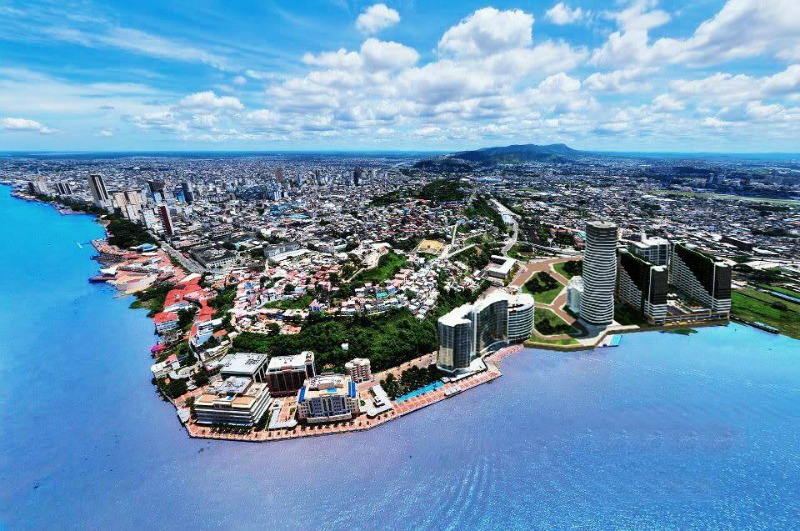 The 7.8 magnitude earthquake that struck Ecuador a few days ago has left a devastating scenario. Over 500 people have been confirmed dead, and the figure still continues to rise. In the aftermath of the earthquake, hundreds of structures were destroyed. The country also continues to feel aftershocks that are almost as strong as the first quake. Some parts of Ecuador lie on the Pacific Ring of Fire. This makes the country extremely vulnerable to earthquakes. The last time the country faced an earthquake of this magnitude was in 1987 when over 1,000 people died.

For a developing country like Ecuador, this kind of catastrophe is something extremely difficult to recover from. The damage by the latest earthquake will most definitely cost billions of dollars. It would even take years before the country could make a full recovery. Though international aids started flowing in, the amount is definitely not enough to cover the cost.

There are ways for you to be of help though. One of the best ways is to visit Ecuador. The country relies heavily on its tourism industry to boost its economy. This devastating earthquake will surely scare visitors. Before closing your doors to this idea, you have to understand that Ecuador is a huge country and it has a lot to offer. The area that has been affected by earthquake is quite a small portion. The rest of the country is considered relatively safe. Therefore, if you wish to visit Ecuador, you must not miss these places.

Being a Christian country, Ecuador is a home to some of the most beautiful churches. This church is one of the best cathedrals located at the heart of Quito, the country’s capital. It has been standing since the early 1600’s.In its construction, massive amounts of gold were used. Hence, despite its age, it still looks like a modern church that will take your breath away. This is also a proof that despite being hit by earthquakes often, the people of Ecuador can built something that is meant to last for a long time.

The Nariz del Diablo is also referred to as the “Devil’s Nose.” This is the train line that links the towns of Alausi and Sibambe. It was named as such because of the number of human lives that were taken away in its construction. This is also one of the most stunning engineering projects ever made. It has a steep ascent, but passengers will have the chance to view the fully glory of the Andes mountains along the way.

If you wish to shop for local arts and crafts, this market is the place to be. The products sold here were mostly created by the indigenous group called the Otavalos. You can find an array of choices including jewelry, wood carving and woven clothing. 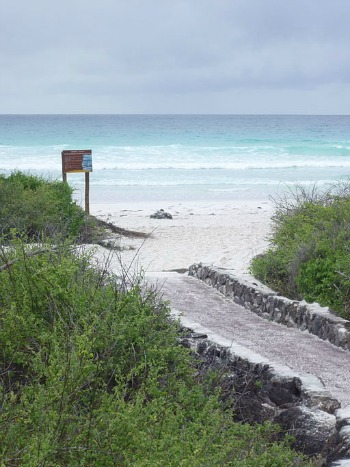 Your trip to Ecuador won’t be completed without visiting this beautiful island. It is extremely remote and is located 1,000 kilometers away from Ecuador, but is considered a part of the country’s territory. This island is famous for the diverse organisms thriving in the area. You aren’t allowed to visit the island without a licensed guide. This island is considered protected. Those who violated the laws will suffer from massive penalties.

These are just some of the best places you can visit in Ecuador. You better start planning your trip now and find out what the country has to offer. Most of all, think of it as a way for you to help a country that was just recently devastated by an earthquake.