Menu
Home > Travel > The Hidden Destinations All Over Europe 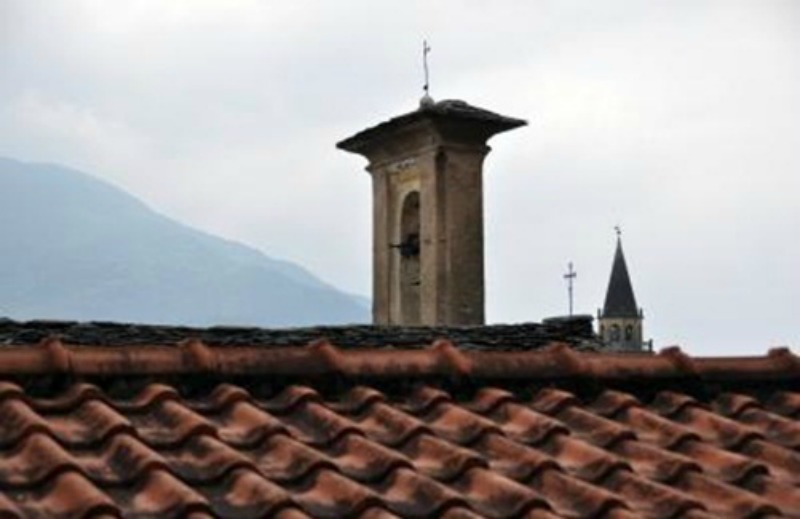 Europe is a huge place with a storied history. It’s been torn apart, reformed. It’s been passed from emperor, to kings, to queens alike. Because of this history, Europe has become a haven for hidden secrets. There are towns and villages that are considered hidden gems in Europe. However, not all of them have been revealed yet. So, if you want to see some of these hidden wonders, here are some of the best European destinations that are off the beaten path.

Italian hospitality has always been said to be the best around the world. However, since Rome and other hotspots around Italy are always filled to the brim with tourists. Lecce, on the other hand, offers the same experience without the usual crowd. The town is close enough to the beaches that it’s completely possible to lay around and do nothing on the white sand. Most buildings remain relatively the same from their baroque roots.

If you’re not looking for a town or village to explore, and are instead interested in unique landscapes, the Cappadocia has something strange in store for you. First, there are many different rock formations called fairy chimneys spiraling out of the ground. In the light, they’re very colorful, and are also very photogenic. If you’re willing to explore, then the numerous caves and subterranean tunnel systems should have you captivated. 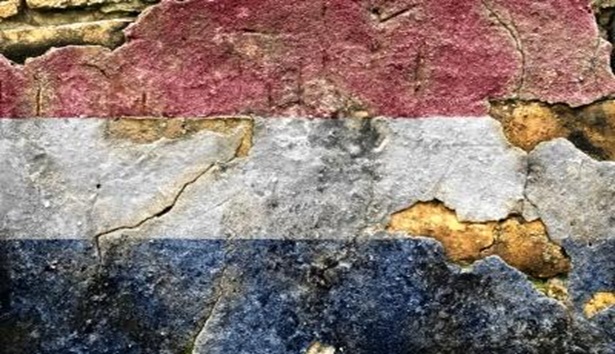 Being called the ‘Garden of Europe’ puts some heavy strain on Lisse. However, no matter how many years have gone by, the city has maintained its gorgeous gardens. If you visit during the month of May, you may able to catch the annual flower parade that locals love to rave about. Lisse is also under an hour drive to and from Amsterdam, so you won’t be too far from a major city.

When people think about the Czech Republic, their first thoughts usually fall on Prague and how famous it is. Prague has become one of the most famous party spots and fashion European destinations. However, the Czech Republic does hold one more gorgeous city no one explores. Olomouc is one of those cities that almost feel like it’s a place out of time. Buildings that come from a different era hold contemporary shops and local style restaurants. It’s a truly gorgeous place overall.

Portugal doesn’t get a lot of love when it comes to tourism. Since Spain holds some of the best coasts and cities around, it may seem like its smaller neighbor wouldn’t stand a chance. However, Sintra may be able to reconcile the difference. Take a few minutes to get out of the cities and find one of the lush forests around  it. The local flavors are also exciting, so make sure to hit up a restaurant that specializes in local cuisine.

Amiens has a lot going for it with the addition that it doesn’t register on many tourist maps. This place has a church that is at least two times bigger than Notre Dame. At the same time, it also plays host to some of the bloodiest sculptures in Christendom. Making sure to make a pilgrimage here might be worth your time. For those that appreciate classic architecture, you wouldn’t be at a loss for things that you can take photos of. 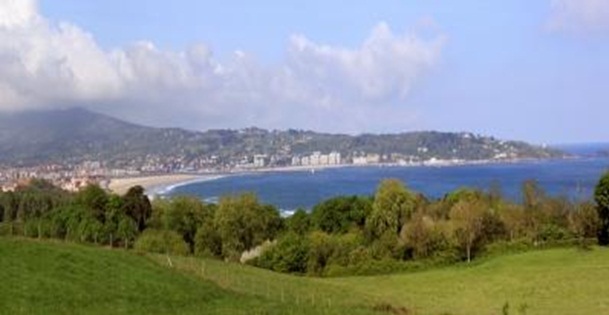 La Coruna is only 45 minutes away from  Santiago De Compostela, but it holds much of the same ambience as its sister city does. It has a thriving night life filled with good bars and clubs for the young party goers. People who want a beach getaway may also enjoy a relatively hidden beach bordering the town from the ocean. At the same time, sunsets are gorgeous on the shore as well as in the city. Trips here may be a little costlier, but they are worth it, especially when you want a less tourist ridden location.

So now you know a bit more about the hidden gems in Europe, why don’t you start planning a trip to Portugal, or maybe Spain? Check out the Baltic regions and explore the many forests around there. Whatever hidden destination you choose, you’ll be sure to enjoy every little charm and quirk these towns have to offer.