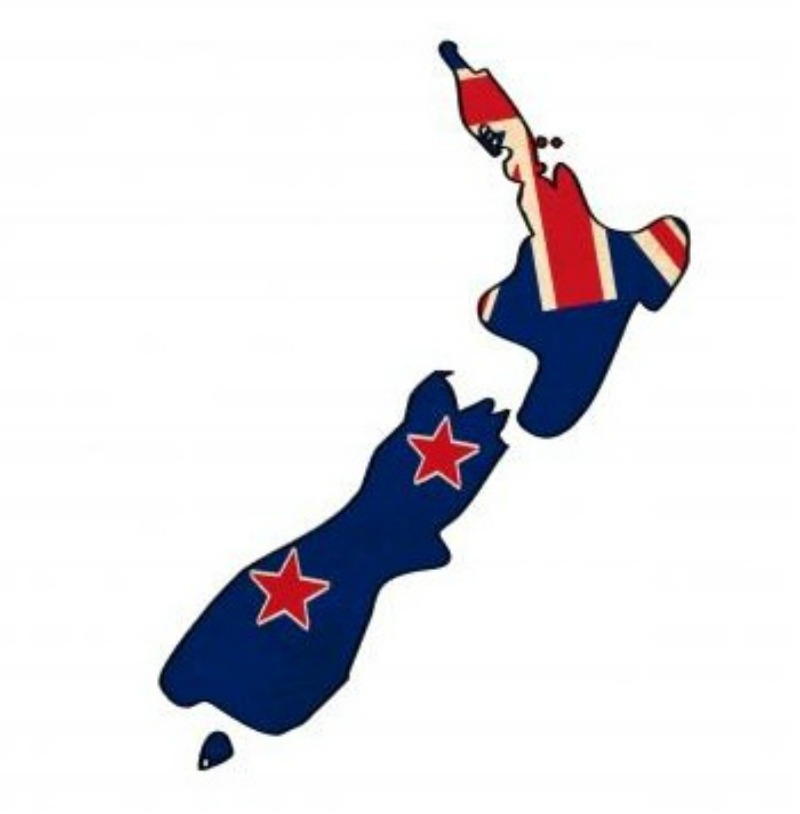 So, you’ve had your fill of the first few unusual travel locations but you’re looking for more. Well you’re in luck because the world’s got more places you can explore. Alternative tourist spots are always fun, but in this article, I’ll talk about other locations you’ve never seen before. While some of these locales aren’t the most traditional hotspots, they do offer something unique in return. Here are some of the best locations you can explore when adventuring off the beaten path.

Lord of the Rings is a huge part of modern culture and it doesn’t look like it’s going to stop any time soon. After all, the final Hobbit movie is only just coming out next year. If you’ve got a bit of a geek streak going for you, and you’re not afraid to show it, then Hobbiton has a got a lot to offer you. The Shire is pivotal in all of the books and the films as well. Everything around the place is also great, as shops have grown around the little town.

Central Asia’s always had a ton of hidden locales just teeming with gorgeous views. Kyrgystan is a land locked country in between Uzbekistan and Tajikistan, but despite being surrounded by deserts, the land remains lush. There are hundreds of tours being offered, but the best experience would be to meet up with a few of the nomad tribes that travel their green steppes. It’s one of the best unusual travel locations you can check out today.

If you’re willing to explore South America, but have had your fill of Brazil and Mexico, then maybe it’s time to consider Sao Miguel. The Azores are a collection of islands which play home to huge lakes and gorgeous forests. At the same time, the dormant volcanoes surrounding the islands allow for a rare occurrence called cozido das furnas. Basically, you can enjoy some great natural hot tubs if you look for the right resort or lake. 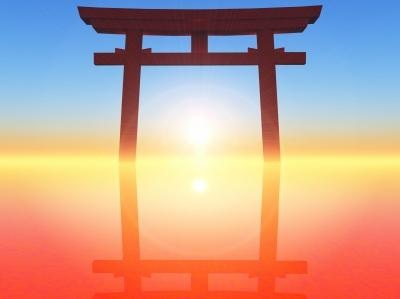 When you think of Japan, you probably think about Tokyo or the many other cities that dot the island. If you go a little more northward, however, you end up in Hokkaido. The northern most island of japan has never been known as a tourist hot spot, but with its gorgeous natural landscapes, that may soon change. Between rolling fields and gorgeous oceans, this place also plays host to the Kushiro Wetland, which is where many rare birds flock to. 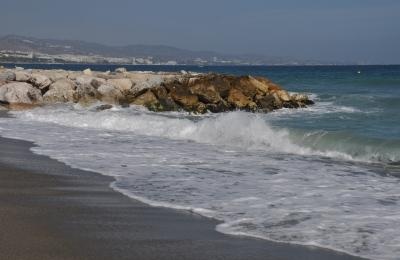 Puerto Rico is always a great place to get away, but at the same time, very few people know about Mosquito Bay. The reason why this place is so unique is that there’s a naturally occurring phenomenon called dinoflagelattes. What they do, is that if they get disturbed, they will start to glow. So if you take a trip out into the water at night, you’ll find yourself surrounded tons of lights. It’s a great place to take a swim.

Many different stories regard Borneo as either wild wilderness, or one of the few places in the world left almost untouched. Whatever you think it may be, the fact here is that this place is gorgeous and it’s got tons of tours you can buy into. If I can make a suggestion; try and take tours through the untamed forest by way of the river. It’s a very unique experience and getting a tourist guide will surely help you understand the hidden locales in the Borneo.

The Ukraine’s been a bit unstable as of late, and while it I don’t suggest you explore the Ukraine yet, Chernobyl will make the trip worth it. Pripyat is one of the only cities in the world that remains uninhabited due to the CPP’s explosion way back in the 80’s. Today, there are tours being offered to explore this dead place. The city is a great example of how nature will take over after people have gone away. At the same time, the rotting buildings coupled with the uncontrolled wild life make the city look eerily gorgeous.

So that’s about it for now. Maybe in the future, there’ll be more strange places to explore, but you have your plate filled to the brim right now. Take time to explore and soon you’ll grow to appreciate the unusual travel locations which aren’t considered popular.